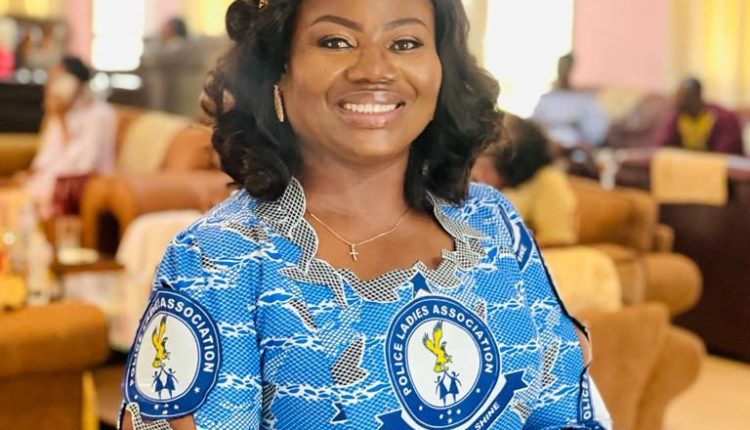 The Economic and Organized Crime Office (EOCO) has recovered GH¢27.55 million being proceeds of crime as of the of end September 2022, Finance Minister Ken Ofori-Atta revealed at last Thursday’s 2023 Budget hearing.

The recovered amount which covers a period of ten months is almost double of what was recovered between 2019 and 2021.

Speaking to the development on the floor of parliament last Thursday, the Finance Minister said “ Mr. Speaker, the Office, through the Economic and Organized Crime Office (EOCO), recovered an amount of GH¢27.55 million (being GH¢11.14 million direct recovery into the Consolidated Fund and GH¢16.41 million indirect recovery to other institutions) from the proceeds of crime as at end September, 2022”

“Mr. Speaker, EOCO investigated 490 cases out of which 19 are being prosecuted at various courts. The Office secured one court conviction, and five cases were dismissed. In addition, the Office carried out 55 sensitisation programmes on cybercrimes, 55 on gaming, three outreach programmes on human trafficking and irregular migration. In 2023, EOCO anticipates to investigate 450 cases, out of which over 50 cases will be prosecuted. The Office plans to carry out 60 sensitisation programmes on cybercrimes, 55 on gaming, and five  outreach”.