It has emerged that the Social Security and National Insurance Trust (SSNIT) spent over $140 million [U$147,970,114.54] on its digitization project, dubbed “Operational Business Suite (OBS)”, and not $72 million as had been reported in the initial stages of what has become known as the SSNIT software scandal.

This was revealed in a report by Price Waterhouse Coopers (PwC), and sighted by citinewsroom.com.

Despite injecting such amount, the report by PwC stated that the project in its current state has some core modules not fully functional.

Four persons, including the former Director-General of the SSNIT, Ernest Thompson, according to the SSNIT Board, have been charged for allegedly causing financial loss to the state following the Economic and Organised Crimes Office’s (EOCO) investigations into the OBS scandal.

SSNIT under Mr. Thompson allegedly embarked on a digitization drive which has been described as unreasonably expensive.

The initial contract sum was $38 million [$38,618,588.00], and was awarded to Perfect Business Systems and Silverlake Consortium, but some modifications supposedly bloated the amount astronomically.

The PwC report accused the management of SSNIT under which the project was undertaken as well as the board for poor monitoring leading to the company losing such huge sums of money. 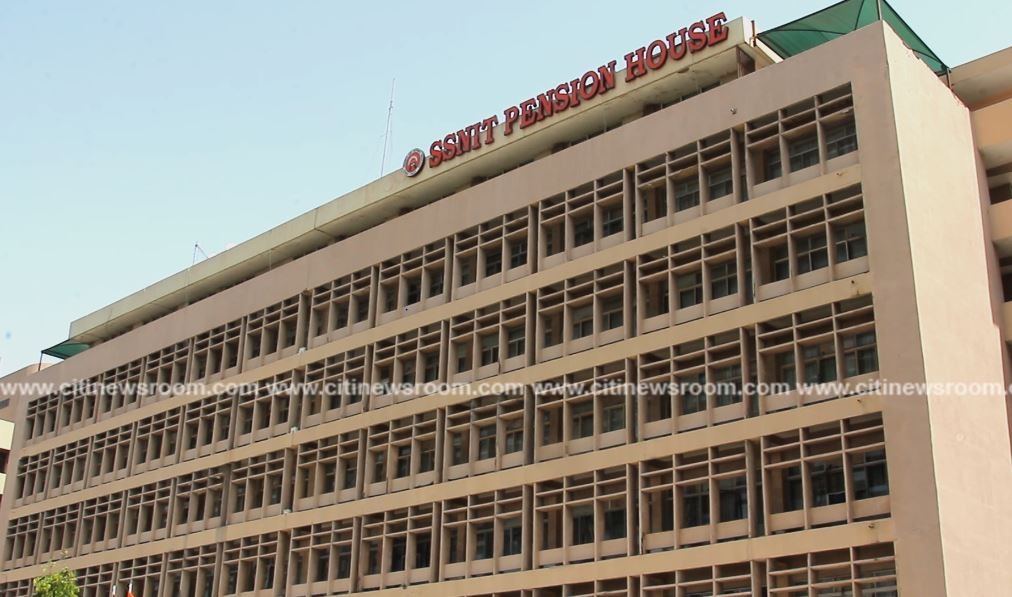 “The OBS project faced significant challenges as a result of inadequate project governance and management. Key project management principles of monitoring and evaluation were poorly exercised by the project team. For instance, the project closure reports were signed off as satisfactory even though certain contractual features had not been deployed. In other instances payments were made more than once for the same item. An SLA payment was made in advance when items had not yet been delivered,” the report stated.

215 contract staff recruited instead of 140 for OBS project

PwC in its report also revealed that about $27 million was paid some 140 staff who were engaged on contract basis for the execution of the OBS project.

The report also stated that although the OBS project team requested for 140 contract staff, the number was increased by 75 additional people rendering them redundant.

“The OBS project team requested for 140 contract staff, however 215 staff were recruited, an excess of 75 staff. The additional 75 staff who were unsuccessful at the interview for the OBS project, were deployed to various offices of the Trust without being interviewed to determine their capability for the specific roles assigned to them,” the report added.

The report also revealed that the OBS project has a number of its core modules partially operating.

PwC among other things called for further investigation and prosecution of staff found culpable.

It also recommended that measures should be put in place to retrieve monies expended without the proportionate work done.

“The Trust should further investigate the issues identified in this report and subsequently seek legal advice to pursue the vendor to implement the outstanding solutions/modules or refund monies in respect of unfulfilled contractual obligations. In addition, where the investigations reveal complicity on the part of any staff, appropriate actions should be taken against such individuals.”

‘Petition on MMT Scandal Will Be Dealt With’ – Martin Amidu