185 People in Court Over Forest Offences

APPROXIMATELY 185 PEOPLE have been sent to different courts for offences relating to the destruction of the country’s forests, in the last one-year.

Most of them have since been sentenced to jail terms, whilst the rest are still in court.

The Chief Executive Officer (CEO) of the Forestry Commission (FC), Lawyer Kwadwo Owusu Afriyie, made the disclosure at a function on Tuesday, during the official launch of the 7th Forestry Week and Greening Ghana Day in Commemoration of International Day of Forests at Sakra Wonoo.

Owusu Afriyie lamented about how some people have constantly entered the forests illegally and caused massive destruction in the process, and entreated all and sundry to support his outfit, as it strives to implement new policies and programmes to protect the country’s forests.

He disclosed that his outfit had seized 54,000 trees, which were illegally cut from the forest, adding that: “about 952.7 hectares of forest had been destroyed by these dishonest people, who operate illegally”.

He further disclosed that about 80 cars and 158 chain-saw machines have also been seized by his men within the same period, in connection with illegal felling of trees.

He stressed that the commission would continue to torment people, who illegally entered the forest to cause troubles, until they changed their habits. 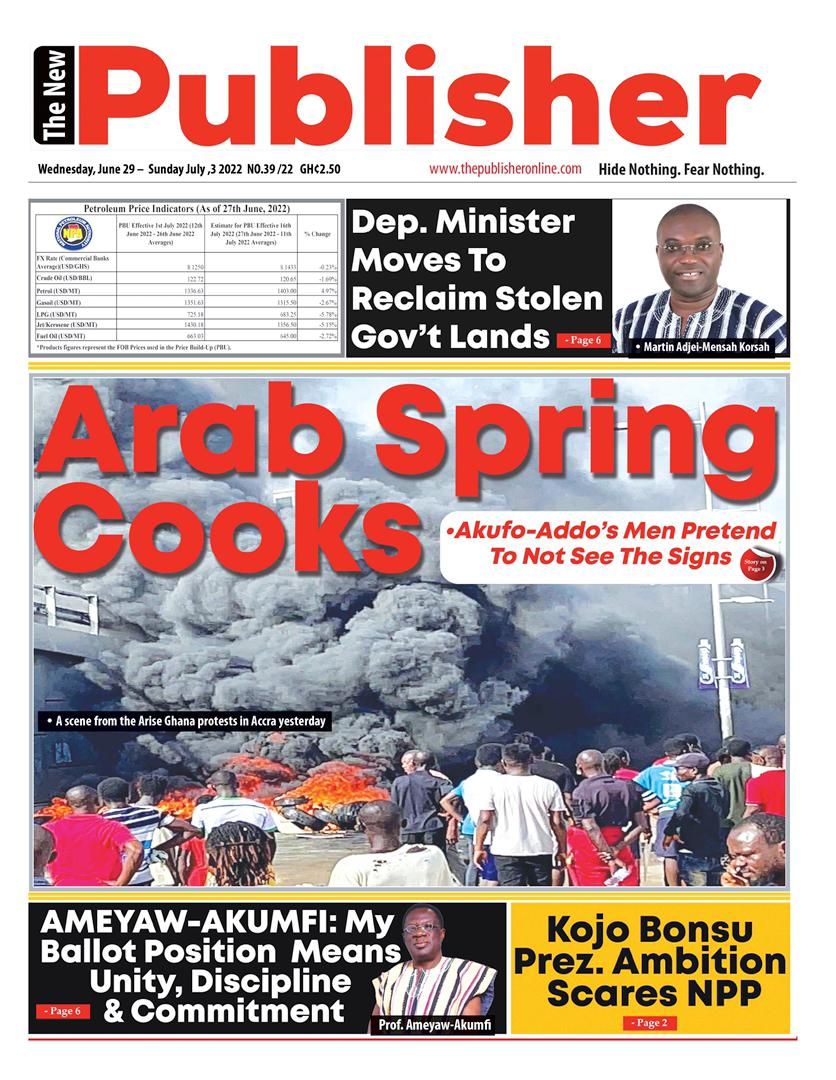