Four out of six persons have drowned while travelling across the Afram River.

The six persons, who are said to be traders, were travelling in a canoe when a torrential storm hit and capsized their canoe.

Police in the Eastern Region say they have begun investigating the incident. 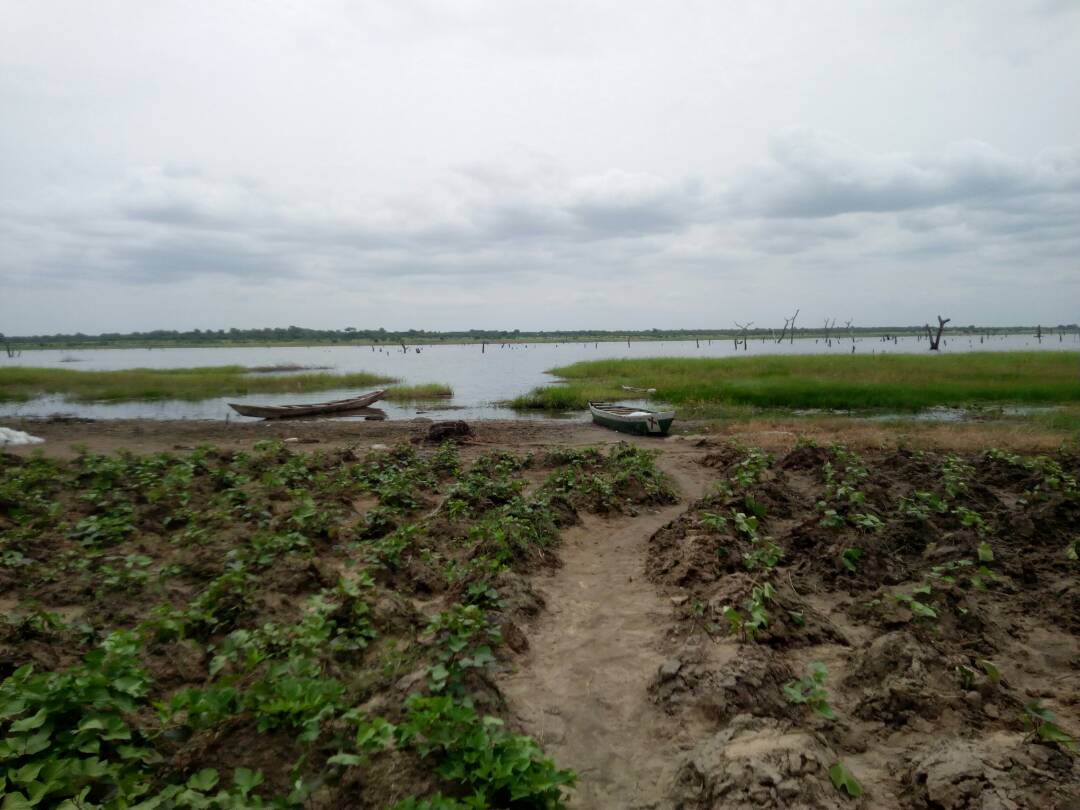 The bodies of the four, which includes an 18-month old baby, have been retrieved.

Their remains have been deposited at the Donkorkrom Presbyterian Hospital mortuary.

“Yesterday  [Tuesday] at about 9:50am, the police had information that a canoe capsized on the Afram River and some traders got drowned. Police immediately mobilized and visited the village, where three adults women and 18-months old baby girl had been discovered and sent to Donkorkrom Presby Hospital mortuary for preservation and autopsy. They were hit by a severe storm that caused the canoe to capsize,”he narrated,

In February 2018, a pregnant woman and five others including two children, travelling in a canoe on the Volta Lake, also lost their lives at Donkokrom in the Afram Plains District of the Eastern Region, when the canoe capsized.

The Saturday, February 17 incident occurred when the canoe from Dwarf Inland Foekope to Bruben near Donkokrom, capsized after a windstorm, drowning six occupants on-board.

Also, 13 people, including a one-year-old, drowned in River Offin in the Atwima Mponua District of the Ashanti Region last year.

The victims who are farmers were using a boat to the other side of the river when it capsized.

Lionel Messi Wins Fight to Register Himself as Trademark