7 Dead, Four in Critical Condition in Accident at Zebilla

At least seven people have been confirmed dead while four others are in a critical condition because they were involved in a road accident that occurred on the Bolgatanga-Bawku road in the Upper East Region.

According to some eyewitnesses, the incident happened when a Yutong mini bus with registration number GR-9895-N carrying 19 passengers, drove into an articulated truck parked by the Yikurugu stretch of the road in the Bawku West district. 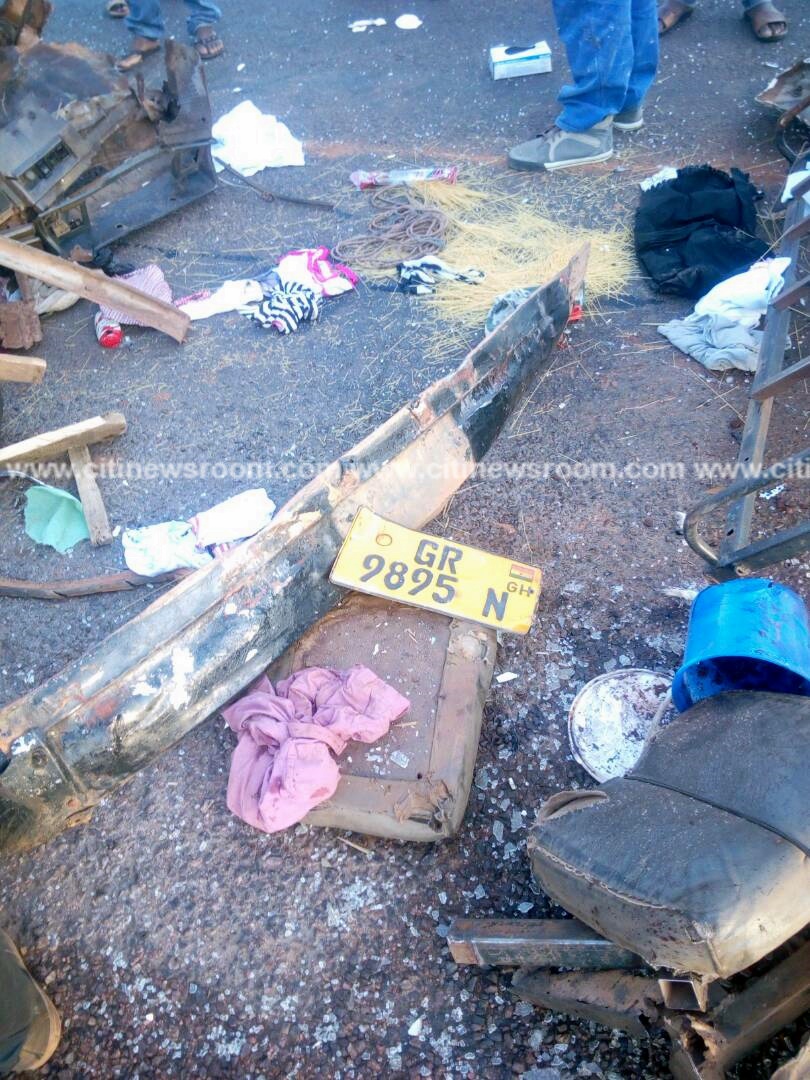 The Yutong minibus was travelling from Bolgatanga to Bawku when the unfortunate incident occurred.

The seven deceased include five males and two females and a 2-year-old girl who hails from Burkina Faso and was on board with the mother.

Out of the four injured, two are currently receiving treatment at the Zebilla district hospital, while the other two have been sent to Bawku Presbyterian hospital for treatment including the mother of the deceased two-year-old girl. 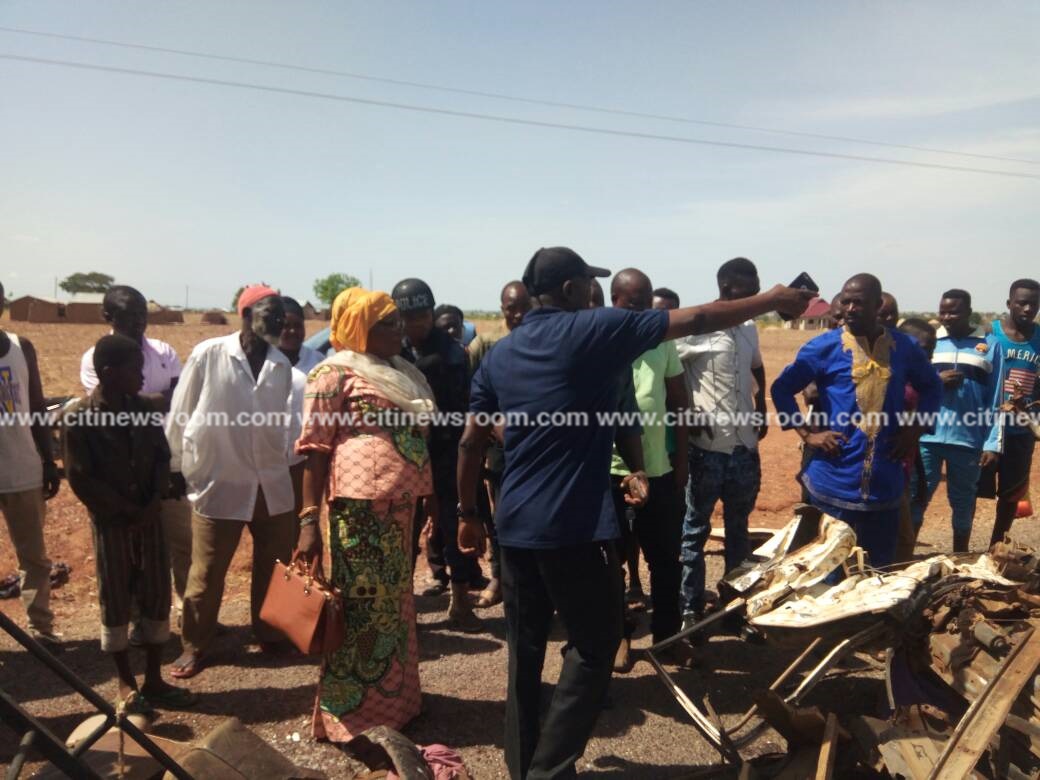 Families of the deceased have been able to identify and collect the remains of their relatives for burial.

However, six passengers survived the accident. 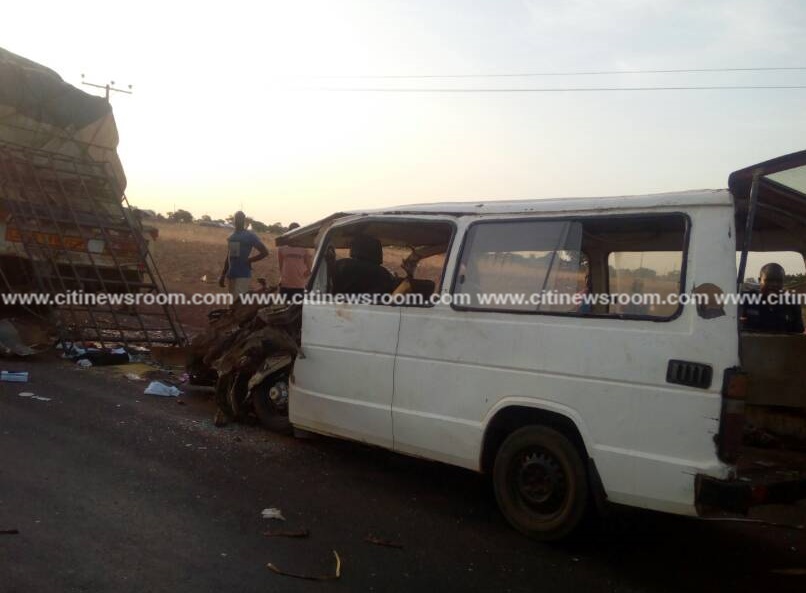 The Deputy Upper East Regional Minister and Member of Parliament for the Bawku West Constituency, Frank Adongo, who visited the accident scene lamented over the gory accident. 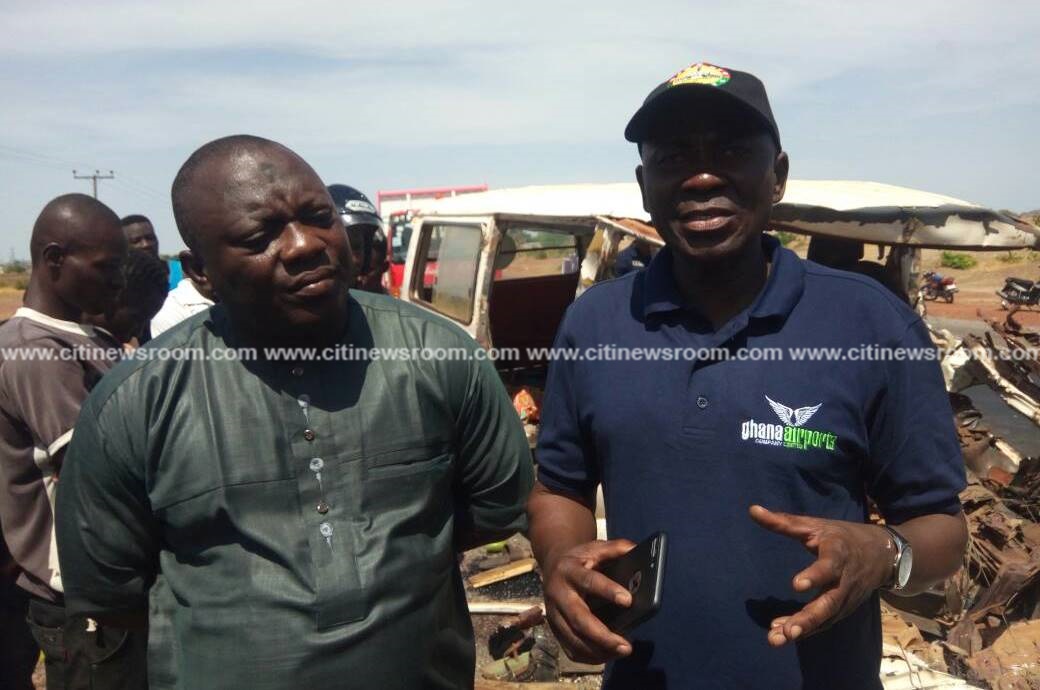 He expressed his sympathy to the bereaved families.

Your Days Are Numbered – Robbers Warned