The Accra Metropolitan Assembly [AMA], has reinforced its threat to arrest and prosecute persons caught littering the streets and dumping refuse at unauthorized places, with the launch of the sanitation metro guards.

At a ceremony to outdoor the sanitation guards on Wednesday, the Chief Executive Officer of the Accra Metropolitan Assembly (AMA), Mohammed Adjei Sowah, said no one will be spared when they fall foul of the law.

President Akufo-Addo has promised to make Accra the cleanest city in Africa by the end of his tenure, although not much is happening a year into his administration, despite dedicating a whole Ministry to deal with sanitation issues.

Flanked by Greater Accra regional heads from the Police, Military, and Fire Service, Mr. Adjei Sowah observed that the Assembly had done enough educating city dwellers on the need to keep their surroundings clean, adding that it is time to enforce the bye-laws of the Assembly. 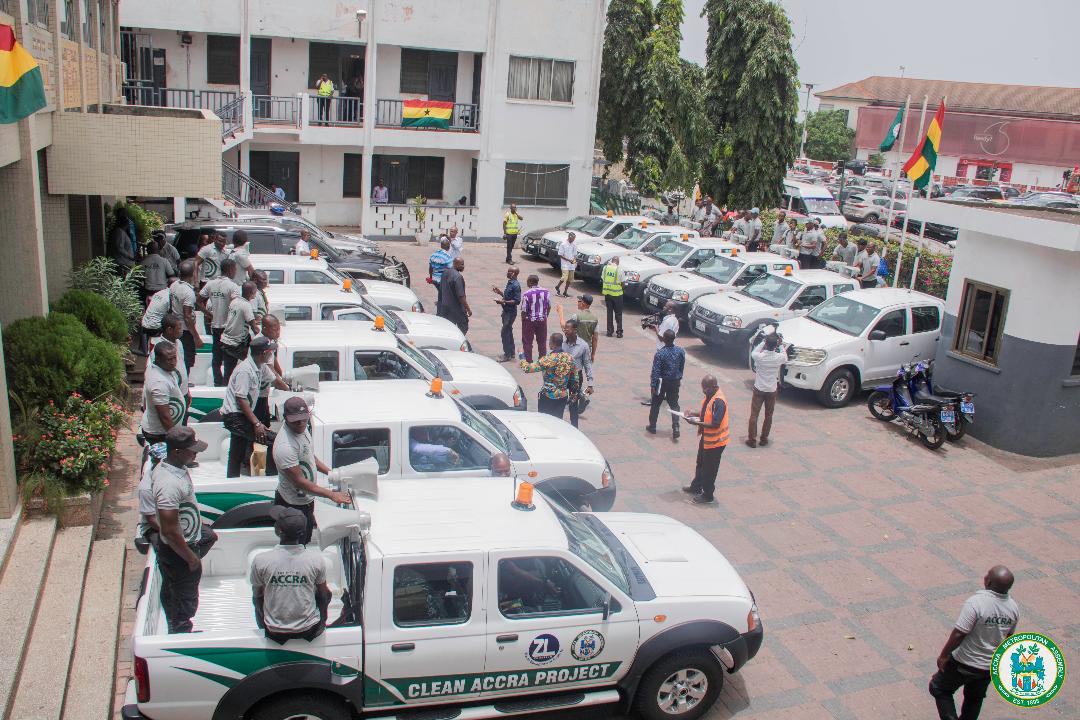 The AMA Mayor said “We have done so well in the area of education, but without enforcement, it appears people will not change their attitude. It’s time to up the implementation that is for the ‘samasaman’ to be deployed in the streets of Accra, in your communities for us to ensure that all comply with our bye-laws in keeping our communities clean. The security forces are lending their support to the enforcement drive by ensuring that they deploy men and women to support our metro-guards and sanitation and environmental health officers.”

The AMA Mayor added that “Our enforcement drive has no colour; it does not entertain excuses. We are enforcing the law to the latter. We have realized that education is not enough, the problem out there is attitudinal. So we will apply enforcement. It is utterly unacceptable for someone to tell me that because there are no bins positioned on the pedestrian walkways they have a right to dump their litter anyway.”

On arrest and prosecution, he said “we will ensure that people who litter the streets are picked up and taken to the nearest police station for prosecution. People who dump indiscriminately will be picked up and taken to the police station. People who sell by the roadside without refuse bin and litter where they trade, we are sending a word of caution, which they should get litter bins otherwise we will prosecute you.” 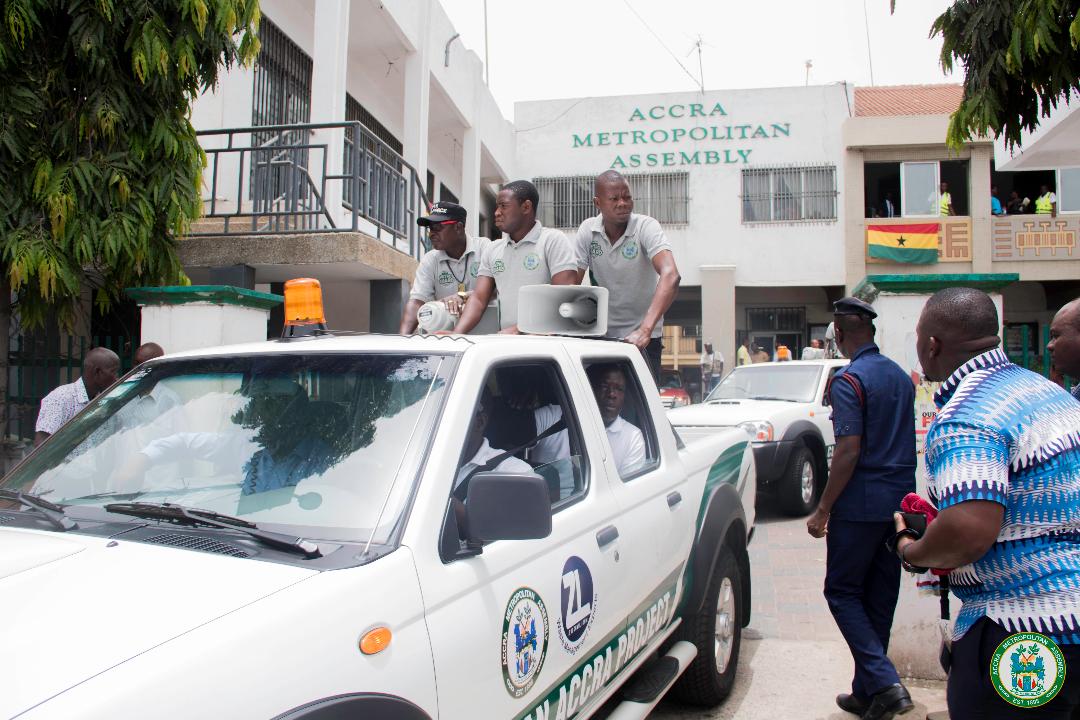 “We are not just sending ordinary men to go and do the enforcement. We are sending people who have the capacity, have been equipped and know the law to go and do the implementation. We want to do this work every day, and we are doing it day and night because those who sell at and night, as well as those who push carts at night, will all be prosecuted.”

“The sanitation situation from last year to today has improved drastically. We came to meet over 42 heaps of refuse sites in Accra. Today we have reduced it to only 3. It means that we have cleared over 38-39 illegal refuse heaps in Accra. We are fully aware that there are two locations in Accra that have become a black spot. We are working day and night to ensure that we clear those two locations.”

“People have become very sensitive to issues of our sanitation situation because of the President’s remark to make Accra the cleanest city in Africa]. That is a challenge we have accepted. We are working towards achieving it. We believe it is achievable and it is in our interest as city dwellers to make it happen. The President’s comment has heightened people’s attention so any small refuse they see somewhere they complain about it. That is rightfully so we want you to talk about it, but we will deal it.  We want the city dwellers as well to be responsible.”

“Once all of us are responsible, we are very sure that we will attain the President’s vision. We are deploying you today to start working. Your operation should be unbiased. We want to make sure that you achieve.”

Murder Of AWA Engineer: Police Must Be Truthful – Mother