A health centre which was constructed at Ofankor in the Ga West District of the Greater Accra Region about a year ago, has been abandoned.

The facility was constructed by the government of Ghana through the Ministry of Roads and Highways, with funding from the African Development Bank. 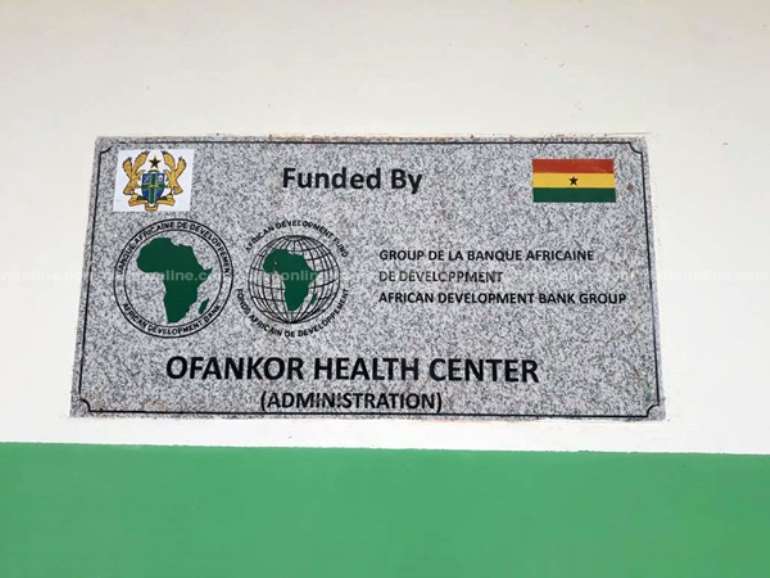 The health facility is expected to serve residents of Asofa, Ofankor, Omanjo, Dwenewoho, Mensah Addo, Parts of Sowutuom and some other communities within the Ga West Municipality.

Residents who spoke to Citi News narrated the struggles they go through to access healthcare at either Amasaman or Achimota. 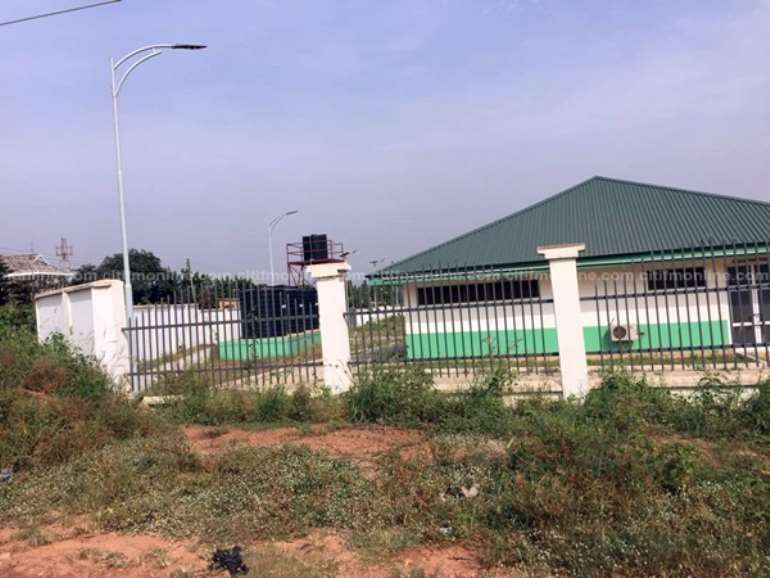 They thus called on authorities to as a matter of urgency facilitate and ensure that the health facility is put to use. 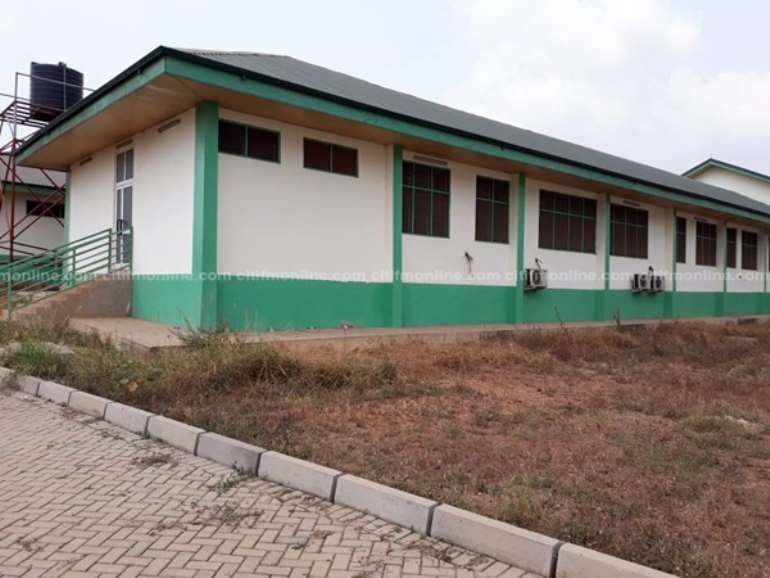 “If the government can fix it for us, we will be happy, we travel long distances to treat our illnesses” he added

Meanwhile, the Assembly member for the Asofa Electoral Area, Doris Agyare Frimpong, said that there is not enough equipment available for the health directorate to start with. 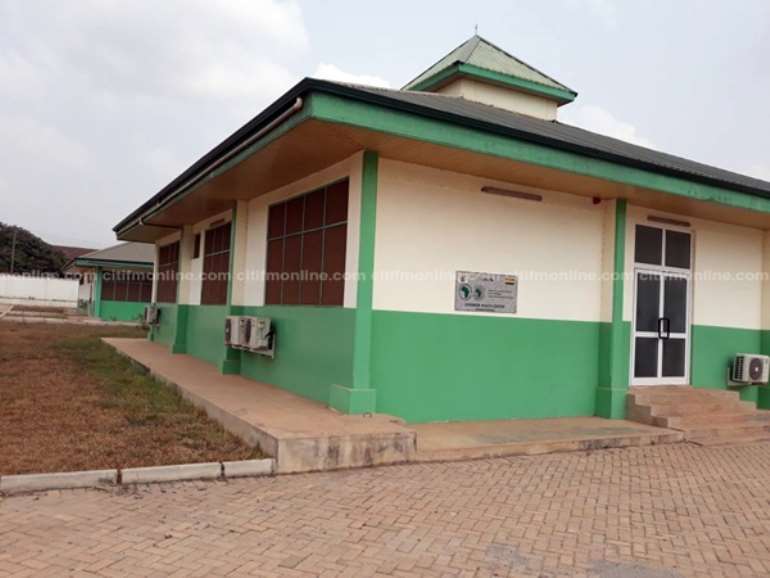 “They said they have some few equipment to use, but they don’t have furniture. I asked them to give me a list of the furniture they needed so that I could also appeal for help, but I am yet to receive it from the health directorate,” she said.

The Ofanko Health Centre was part of the Awoshie-Pokuase Road and Community Development Project.

The Client for the project was the Ministry for Roads and Highways, represented by the Department of Urban Roads.

The construction was funded by the African Development Bank.

Residents of Tetegu in the Weija-Gbawe Constituency in Accra, have also expressed their disappointment in the Member of Parliament, Tina Mensah, who also doubles as a Deputy Health Minister over her inability to facilitate the completion of a CHPS compound in the area.

The facility has been left at the mercy of the weather, and is now occupied by squatters.

Residents of Teshie Camp Two in the Greater Accra Region, are also yet to benefit from a Community-Based Health Planning and Services, otherwise referred to as CHPS Compound built for the community about a year and a half ago.

Abandoned completed health projects
Citi News has in the last few days exposed a number of health projects undertaken by successive governments which cost the taxpayer several millions of dollars, but have been abandoned.

The major ones that have come up for mention are the $217 million University of Ghana Medical Centre , the Bank of Ghana Hospital , the solar-powered medical centre at the Volo Digital Village in the Volta Region, as well as the GHc320,000 CHPS compound at Teshie which are all not in use.