Residents of Eguafo in the Komenda-Edina-Eguafo-Abrem (KEEA) Municipality of the Central Region have given up on ever using an ICT Centre inaugurated in the town in 2016.

The facility, with close to fifty computers, meant to serve as an IT learning centre for pupils and other community members, has been abandoned for the past two years due to the lack of internet access. 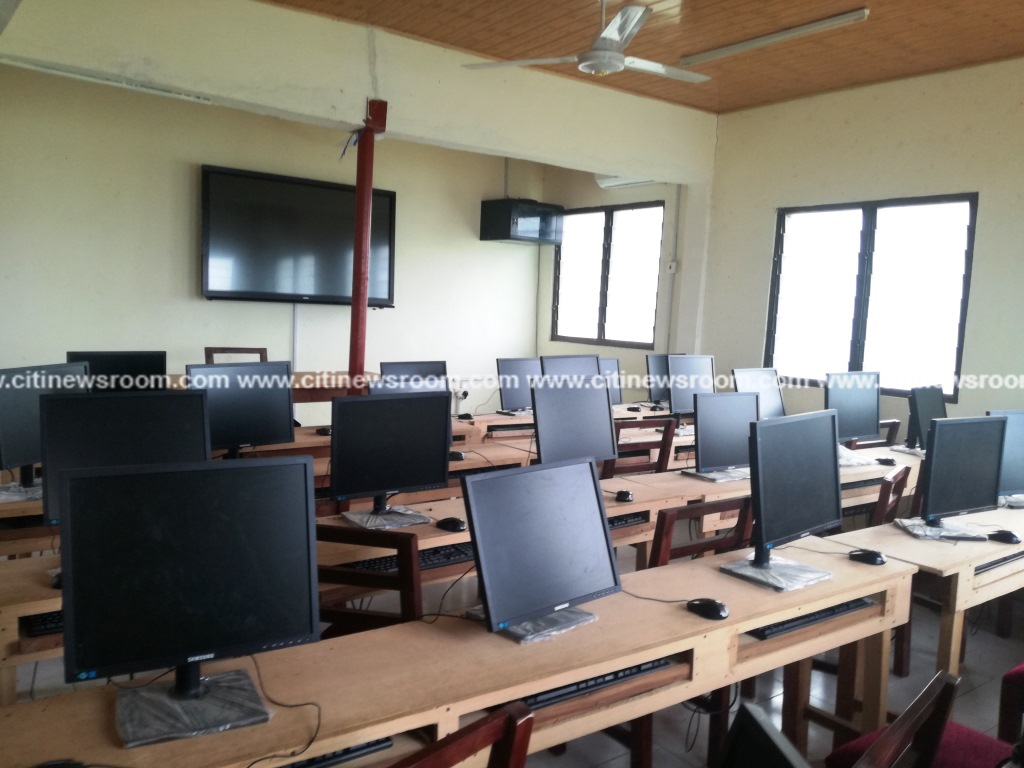 Eguafo is about 10-minute drive away from Ataabadze Junction, which is on the Cape Coast-Takoradi highway, and the town boasts of some primary schools and a public Senior High School.

The Information and Communications Technology Centre was initially started by the Central Region Development Commission (CEDECOM), but the Commission abandoned it, and the Municipal Assembly then took over and completed it. 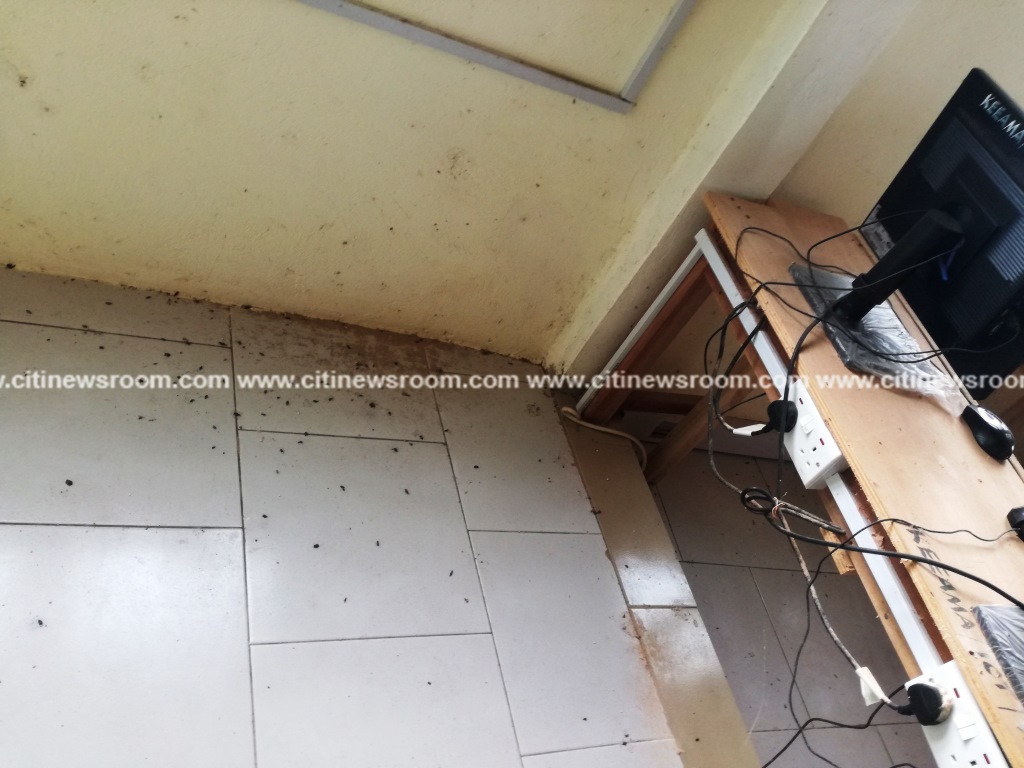 When Citi News visited the facility, the surrounding was bushy.

A security man who occasionally guards the place indicated some of the security cameras that monitor the premises were dysfunctional. 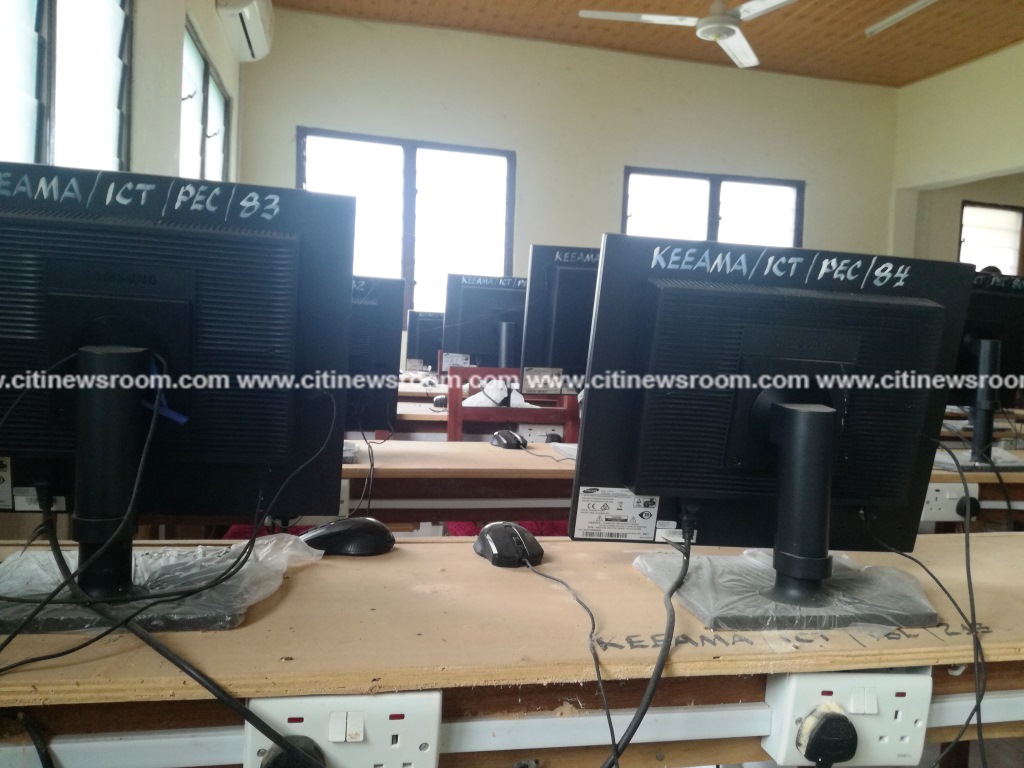 The main hall had most of the computers and television plus other small rooms where equipment is kept.

The computers were very dusty and the room covered with dirt, indicating the place had not been swept for several months. 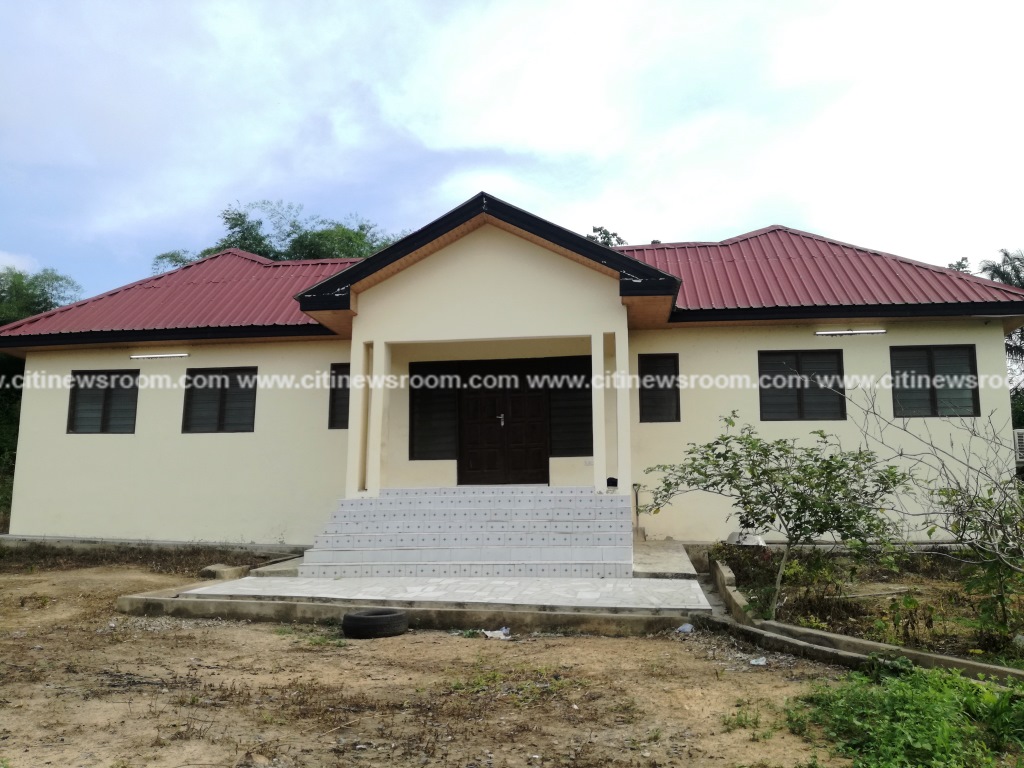 The tables on which the computers are fixed and the chairs showed signs of deterioration.

The Unit Committee chairman of the town, Kobena Egyafa, indicated to Citi News that the community is fed up with the back and forth about getting the facility operational.

He said, “I have been saying that if the assembly thinks it is no more interested in it, then we should turn the facility to a guest house or any commercial facility, which could at least fetch the community some funds. Sometimes, school children wish to come around to use it, but it is clear it is of no use”. 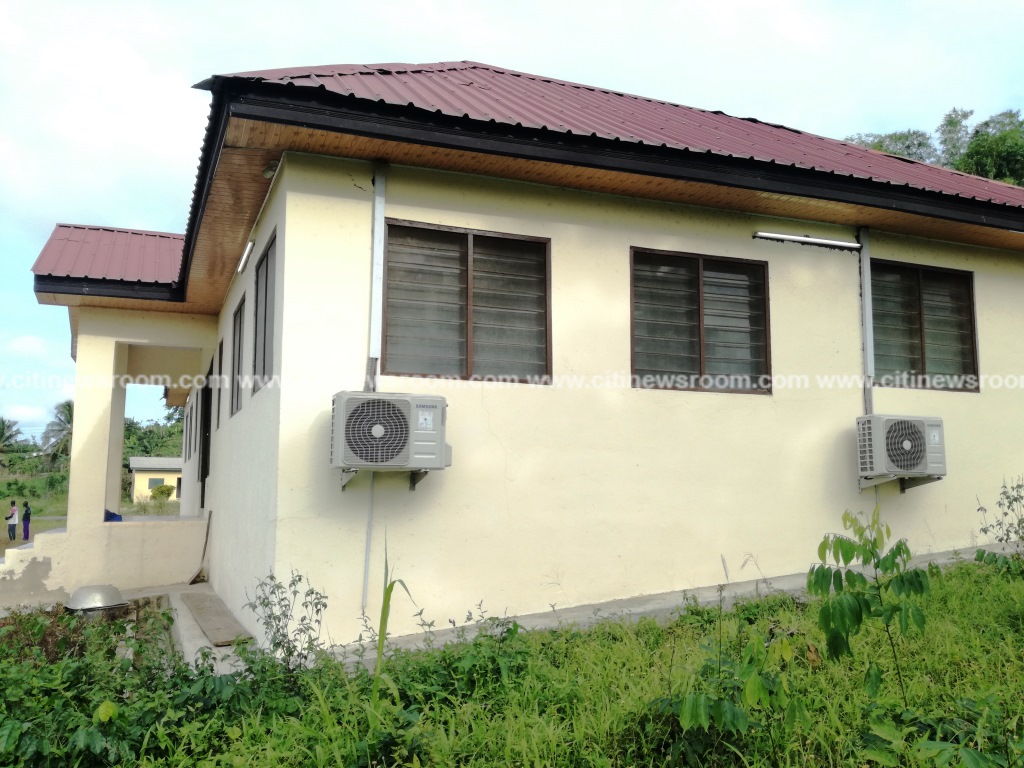 Another native lamented, “I think for two years the computers have been very redundant; when you come here, you virtually won’t see anyone, so I believe if care is not taken, the computers and the structures will be left in the bush just like that”.

Some youths who spoke to Citi News also were not happy about the situation and blamed the Municipal authorities for the decay, with some saying sometimes they wish they could access it for learning.

Officials of the Municipal Education Unit would not speak on record explained that the facility has never been under their care although an attempt was made earlier for such an arrangement.

The Municipal Chief Executive of KEEA, Nana Appiah Korang, revealed to Citi News that the centre was not handed over by the administration on his appointment in 2017, but plans are underway to open the facility to the public.