The European Court of Human Rights (ECHR) has condemned Russia for its handling of two high-profile cases.

In a ruling, the court said Russia had violated five articles of the convention in its arrest and conviction of activist band Pussy Riot in 2012. 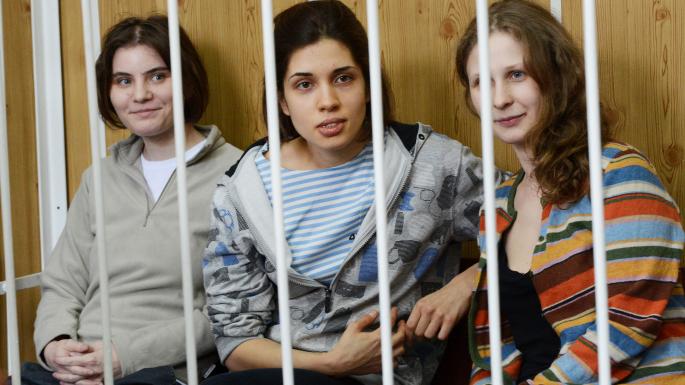 Three members of the group were arrested after performing a protest song in a Moscow cathedral.

Politkovskaya was shot dead in a lift in her block of flats in 2006. Five men were found guilty of her murder in 2014, although it is still not known who commissioned the assassination.

The investigative reporter was a vocal critic of Russia’s war in Chechnya, and of Russian President Vladimir Putin.

In the Pussy Riot case, two band members served 16 months in prison after their conviction.

The activist group are also opposed to Mr Putin’s government. On Monday, Russia jailed four members of the band for disrupting the World Cup Final with a pitch invasion. 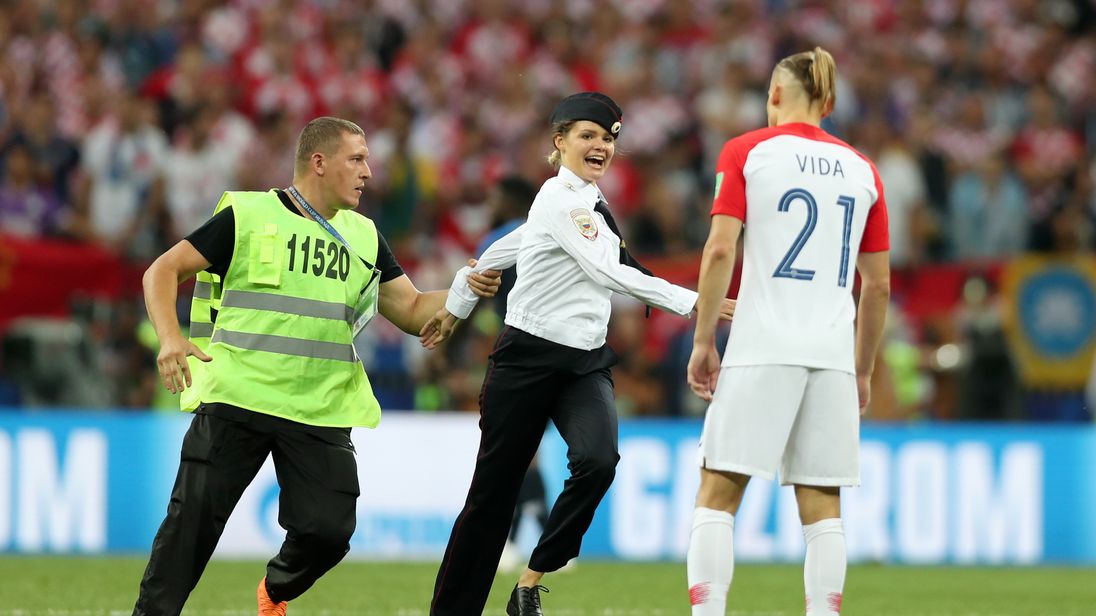 Pussy Riot’s extended detention before trial and lack of access to their lawyers also broke the convention, it added.

Moreover, the ECHR said the Russian court twice violated Article 10 – freedom of expression – by banning access to the group’s videos online and for condemning the group’s conduct and clothing, rather than examining the content of their protest song, during the trial.

Guards managed to remove the band after only about a minute of the song.

During their conviction, the judge said the three had committed “hooliganism” and showed “a complete lack of respect” for Orthodox believers. 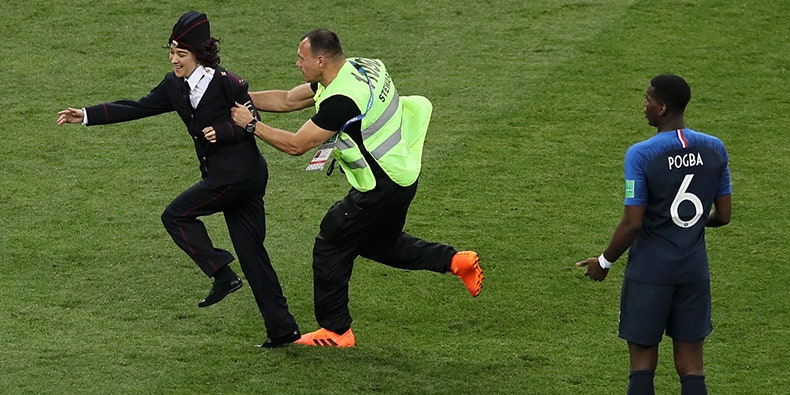 All three were sentenced to two years in prison. Ms Alyokhina and Ms Tolokonnikova served 16 months, while Ms Samutsevich was released and had her sentence suspended after seven months in prison.

After their release, Pussy Riot publicly disowned Ms Alyokhina and Ms Tolokonnikova, saying the pair had forgotten the “aspirations and ideals of our group”.

Sarkodie Set to Tie the Knot