ENTERTAINMENT
By Justice Dzido On Mar 1, 2021

The Doctor wrote a statement to the Ofaakor High Court presided over by Ebenezer Osei Darko, suggesting that their patient days in the hospital be extended indicating that the actor is still having troubles articulating his thought among others.

The statement added that Funny Face has been put on strict treatment that requires enough rest, adding, the court must increase the number of days he should spend in hospital.

The Court approved to extend the stay of Funny Face at the Accra Psychiatric hospital.

Funny Face was convicted by a court after he was alleged to have displayed a gun in public during a scuffle with a bar owner in Kasoa. 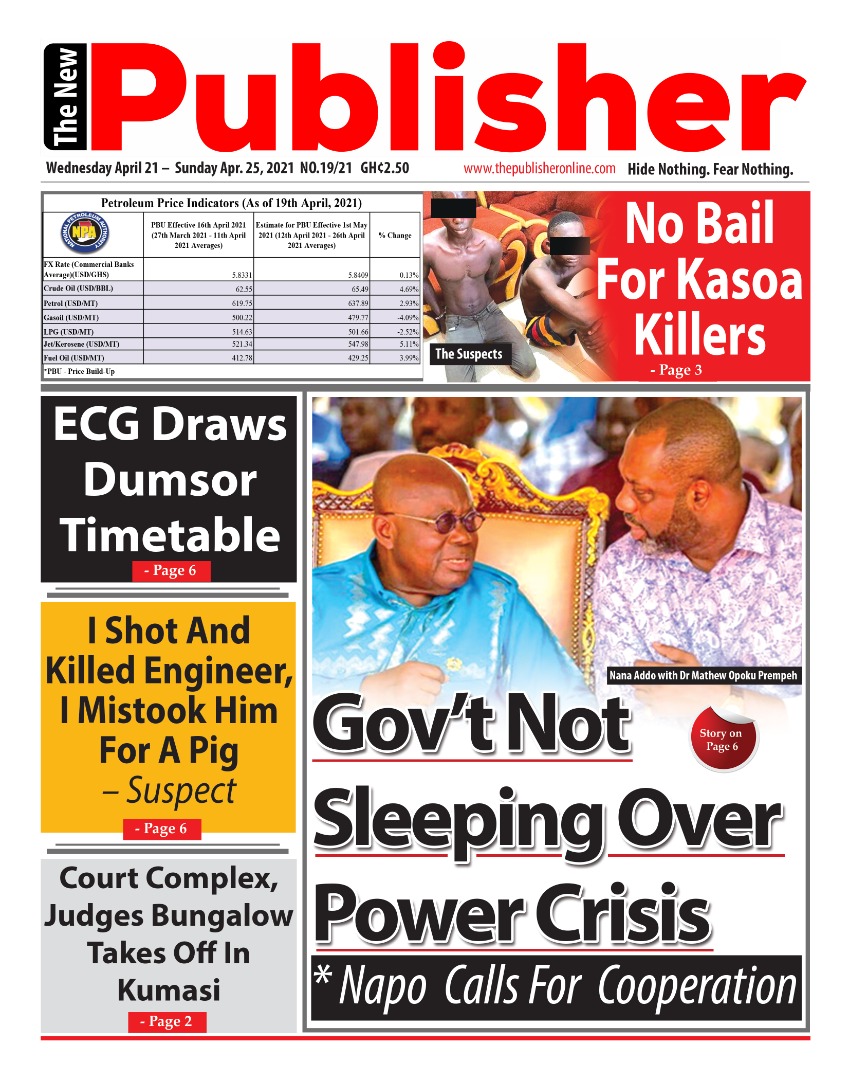