Moored ships were blown away as a “supercell thunderstorm” swept through South Africa’s KwaZulu-Natal region, killing at least 11 people.

The dead include a child swept away by rising waters and two patients killed when a wall collapsed at the Prince Mshiyeni Memorial Hospital, near Durban, the region’s main city.

KwaZulu-Natal and other parts of the country were hit by a “supercell thunderstorm”, the South African Weather Service said.

Such storms are characterised by a persistently rotating updraft like a tornado.

Durban had its wettest October day on record with 108mm (4.2in) of rain.

“Satellite pictures show lightning over the sea and it seems to be moving off the coastline,” Weather Service spokesman Hannelee Doubell was quoted by South Africa’s TimesLive news site as saying.

The storm forced the closure of the Port of Durban, one of the busiest in Africa, which remains shut.

Three vessels were grounded while others broke mooring lines and drifted in the channel, the port authority said in a statement. 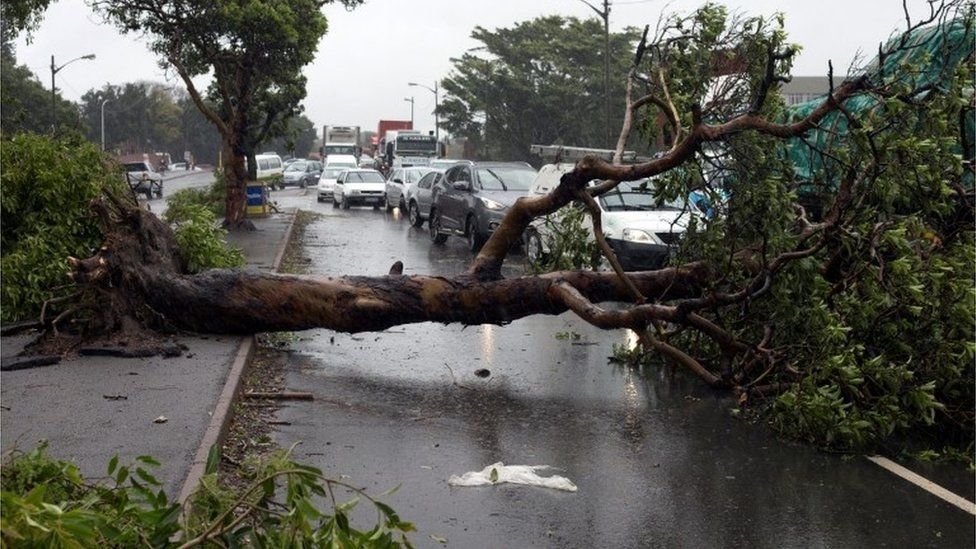 Emergency rescue worker Paul Herbst said a little girl had been washed away by floodwaters in Umlazi, a residential area south of Durban.

“A creche lying close to a nearby river flooded,” he told the privately owned IOL news site.

“The teacher from the creche managed to grab three of the children. Unfortunately a fourth child got swept down to the river in the floods.”

CIPS to Professionalise Procurement in Ghana