Renowned highlife musician Rex who seems to be unhappy on how people are calling his music career retirement for the sake of young musicians.

The “Abiba” hit maker said in an interview with Sammy Flex on Zylofon 102.1FM that, he may only quit music if he hits 100 years, giving him 47 more years to pursue music.

He fumed over the effort of young musicians to push veterans out of the music business.

“Music is global and the world is big enough for all of us. I don’t need to step down for anyone. Maybe when I’m 100 years old, I’ll quit”, he stated.

The GHAMRO boss, a multiple-award-winner famed for classics as Abiba, Tokota, Da Di Da Da, and Dangerous, as well as recent cuts as Nhyira and Hilife Agogo also stresses that creativity knows no age, and so cannot be forced to cease music.

Authoring and performing music for 35 year, Omar, 53, is currently on a “one month one banger” streak, publishing new material every month. His next offering, Why Where Who is expected to land next.

He urged the new crop of artistes, to stop fighting for media space with the veterans, as the industry can accommodate masses.

Rex added that, creativity has its own power and so long as music is good, it can stand the test of time, hence, he is not fazed by criticism.

Nana Appiah Mensah To Build A New Theatre In Kumasi 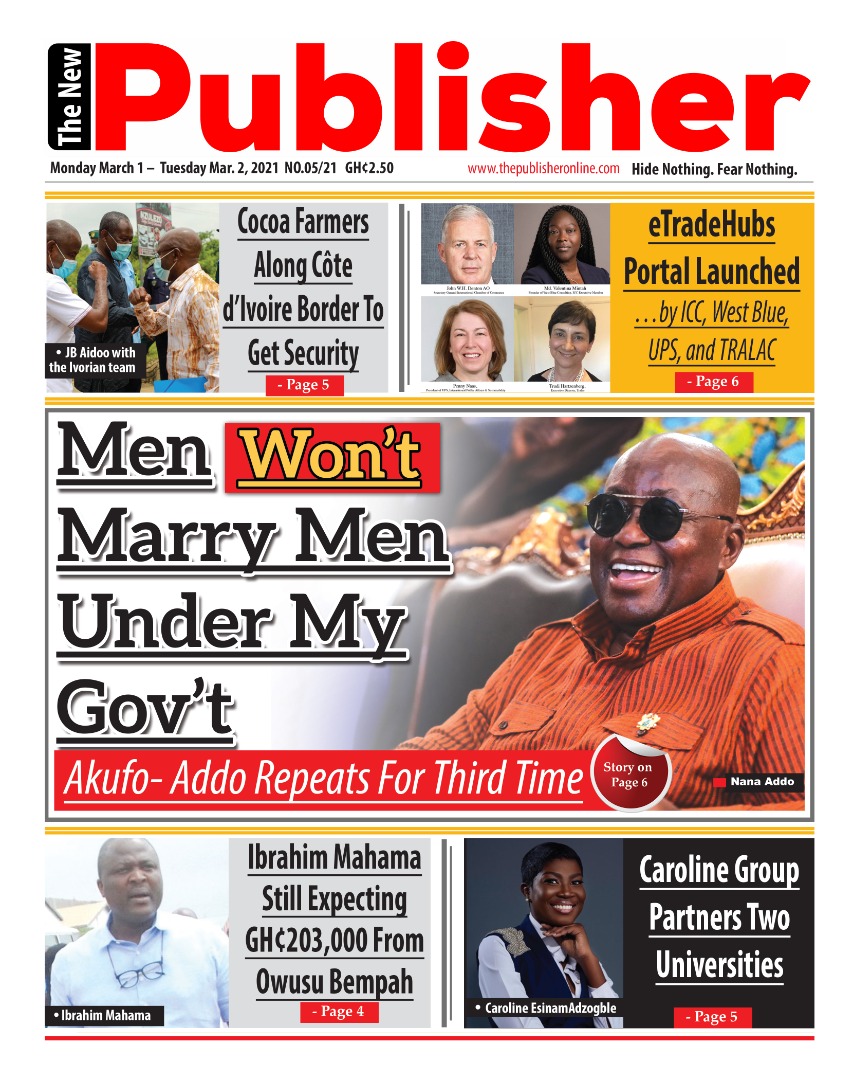