Don’t Give Money To Beggars – Minister

The Gender and Social Protection Minister Otiko Afisah Djaba has appealed to Ghanaians to stop giving money to beggars on the street.

She says those who do this are encouraging a bad practice which must end.

According to her, efforts are being rolled out by her Ministry to help empower such people to be able to take care of themselves.

She, therefore, charged Ghanaians to support the Ministry to end this practice by ceasing from giving such people alms.

“It is demand and supply, as some of the people contract some of the children to be pushing them and preventing them from being in school.

“Some of them own kiosks, have houses and taxis working for them and have taken it as a profession and it cannot be a profession,” she said. 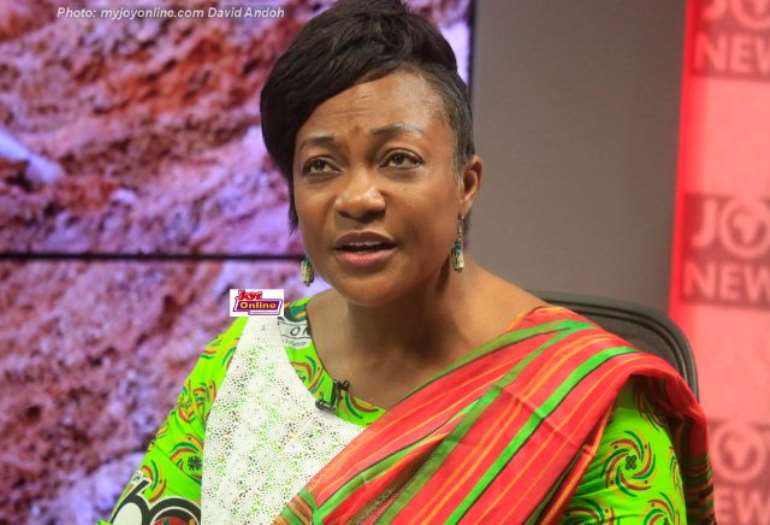 Mostly children from slum communities in Accra and some West and Central African countries, have invaded the streets of Accra, begging for alms to feed themselves and their families.

They mostly invade ceremonial routes, streets, under bridges, trees around busy or populated areas in the capital and in traffic, desperately trying to get something from benevolent individuals.

Some children even pretend to be sick, preying on the emotions of unsuspecting members of the public in order to get their daily bread.

In some of the cases, there are adults who are being pushed at traffic junctions by children or other young persons as they go about begging.

Other areas are the Okponglo-Ghana Standards Authority (GSA) and Graphic Road stretch, the footbridges at the Tetteh Quarshie Interchange, Shiashie, Atomic Junction as well as popular bus terminals like the Neoplan Bus Stop at Achimota, Circle and Kaneshie.

The phenomenon has become a topical issue as many people are worried about the safety of children and why there are many beggars on Accra streets.

But the Minister said by the laws of the land loitering is a crime so in the coming days all the stakeholders will be engaged to stop the practice.

“There will be one-on-one engagements. We will be going to their hotspots and working with them to come to an understanding with them; they deserve better after 60 years of independence,” she said.

CHAN 2018: Nigeria, Libya Fight Hard To Make It To The Semis