A Lecturer at the Institute of African Studies, Dr. Michael Kpessa Whyte has questioned the government’s priorities in solving the numerous of health challenges in the country.

According to him, the sector is facing numerous challenges including the lack of beds at health facilities, inadequate infrastructure and access to healthcare yet the NPP government has not offered any lasting solution.

Dr Whyte was criticizing an announcement by Vice President; Dr Mahamadu Bawumia that government plans to distribute blood, drugs and other essential supplies by drones to deprived communities.

“We live in a country where operating even hospital that has been previously built is a problem, we have the University of Ghana’s medical center with a large number of beds and all the state of the art which is not being operated. Have we actually graduated to the situation where we use drones to deliver medicine? Is that one of the challenges we are facing right now? We are not even able to operate basic ambulances system,” he said. 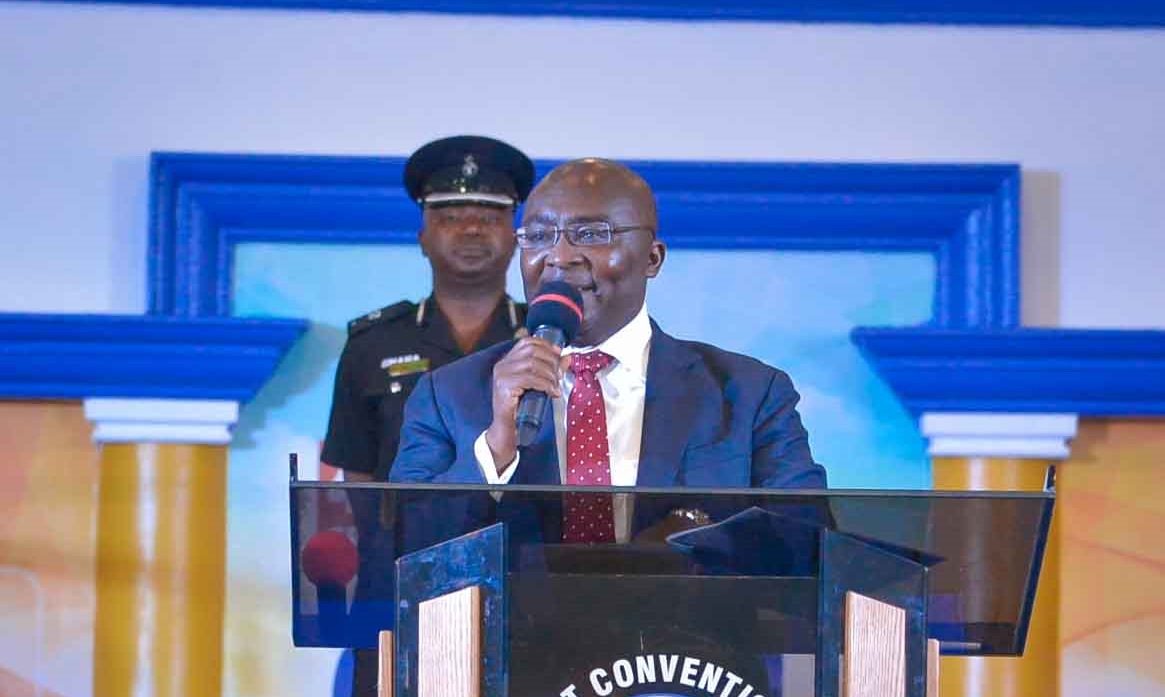 Vice President Dr. Mahamadu Bawumia, has said the nationwide use of drones to deliver essential medical services such as drugs and blood to deprived communities, will take off in 2019.

The government had initially mentioned at the 2018 Annual Health Summit held in April 2018, that the delivery system will begin in September this year.

However, the Vice President at a forum organized by the Africa Centre for Economic Transformation (ACET) on Thursday, stated that the project would cover nationwide in 2019, after a gradual start in September.

“By early 2019, we will be joining Rwanda in using drones to deliver critical medical products. Blood products, medical cargo, emergency vaccines, life-saving and other essential medicines on demand to every part of the country regardless of the terrain or road infrastructure.”

In April, the Vice President, Dr Mahamudu Bawumia,  said that Ghana would by September 2018 use drones to distribute blood and other essential medicines to remote parts of the country as part of efforts to ensure quality healthcare delivery.