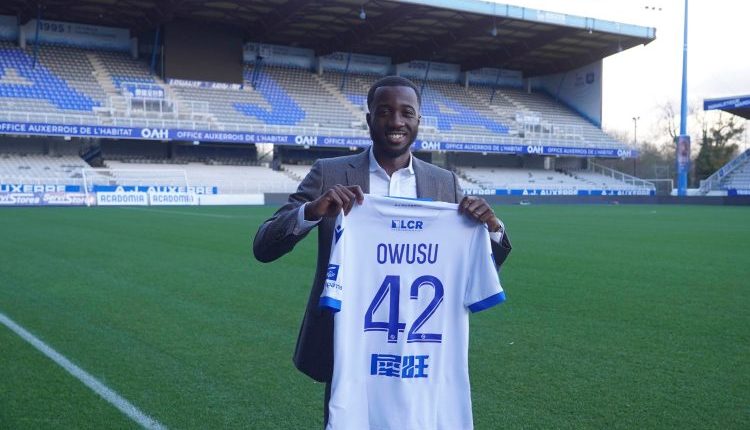 The midfielder joins the newly promoted side on a two-and-a-half-year deal until 2025.

Elisha signed his first professional contract with Lyon in 2015 and now returns to France after stints with Lyon B and FC Sochaux between 2015 and 2019.

He then moved on to K.A.A. Gent in the Belgian Pro League where he played over 80 games and played part in their 2021/22 Belgian Cup win.

He debuted for Ghana on 29 March 2022 in the FIFA World Cup qualifier against Nigeria which ended 1-1, a result that helped Ghana qualify for the tournament in Qatar.

The defensive midfielder was a part of Ghana’s 2022 World Cup squad but had limited opportunities during the tournament.

He joins fellow Ghanaian international Gideon Mensah who has been at AJ Auxerre since August 2022.