Expatriates Saga: Some C’ttee Members Sought To Discredit Me – Muntaka

The star witness in the cash for seats scandal, Mohammed Mubarak-Muntaka, has told Citi News that he felt some members of the Ameyaw Cheremeh committee tried discrediting his claims instead of soliciting for information to help the committee unearth the truth in the allegations that the Ministry of Trade sold seats to expatriates to allow them sit close to the President during that Ghana Expatriates Business Awards.

Parliament last week tasked the five member ad-hoc committee to investigate the claims in a motion fronted by the Minority Chief Whip. 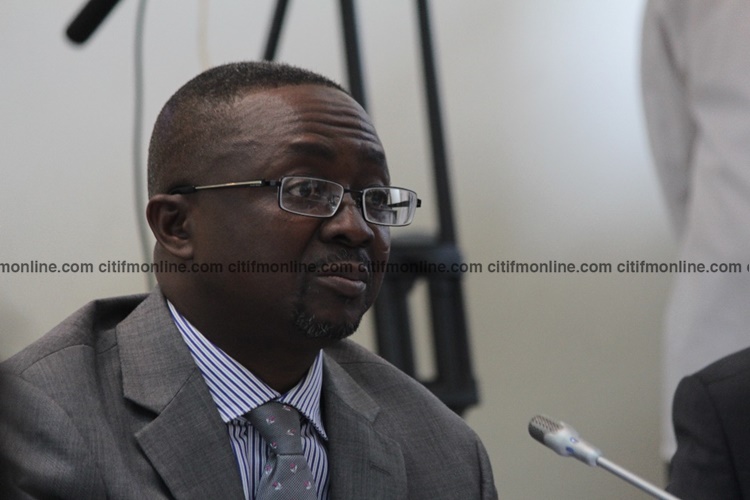 Muntaka, who appeared before the Committee on Thursday, used the opportunity to tell the committee what he knows about the alleged extortion.

Each member of the Committee also took turns to ask Mr. Muntaka several questions they believe could aid the Committee further probe the issue. 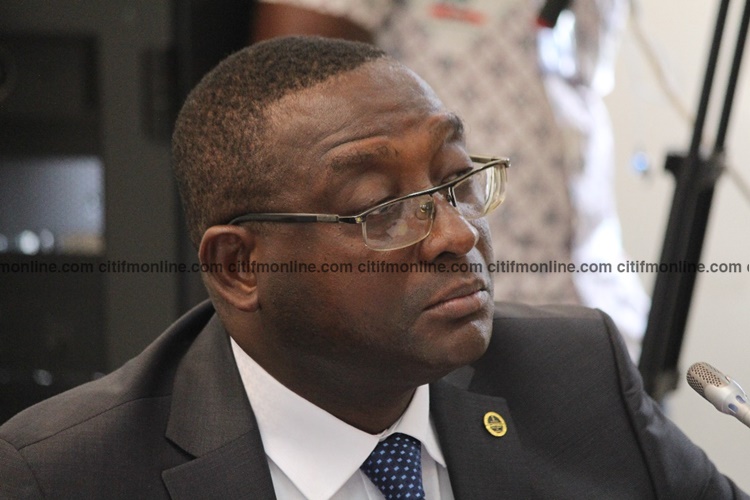 Speaking to the media moments after he was discharged by the Committee, Mr. Muntaka, who is also the Member of Parliament for Asawase Constituency, said the Committee did not consider him a friend.

Muntaka felt that instead of  the Committee seeing him as someone to help them with more information, some of the members sought to find faults in his submissions.

“I feel some of the questions with the greatest respect to the members were not necessary. Some of them were just talking about things that were very trivial; some of them in my view were not seeing me as someone who was to help the committee to do its work. It was about we want to see whether to find faults with you. And I thought that maybe not too many times have this happened, but we will be able to grow over it as Parliament.” 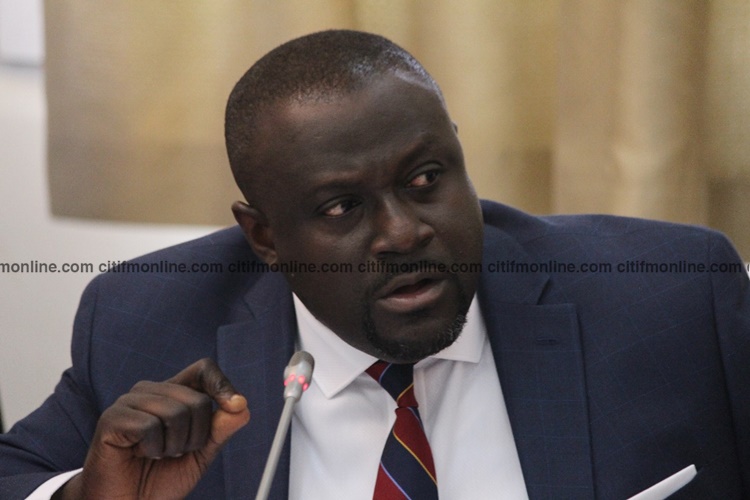 “I think they were to see me as somebody who was going to help them to do the work but unfortunately it didn’t appear to me, but it was about how can we find a way to discredit what he is saying so that at the end of the day we can say at after all the thing didn’t happen. It is in our own interest as Parliament to do well to be able to get to the bottom. If we try to whitewash it, well, the judgment will be that of Ghanaians,” he remarked. 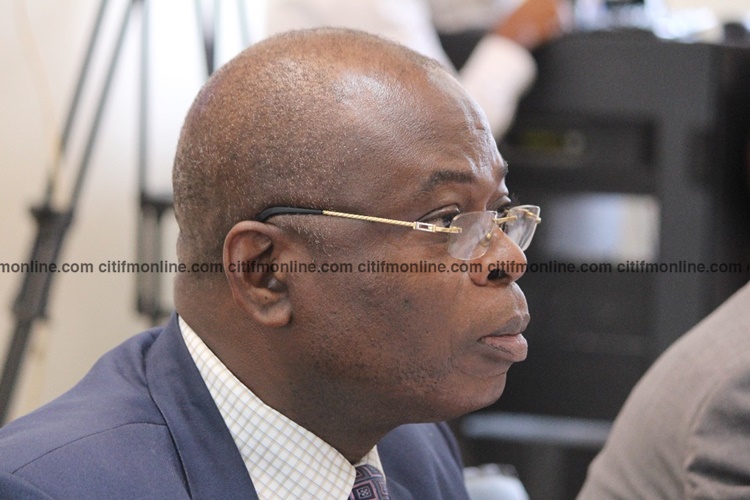 Despite the complaints, Muntaka said he was optimistic that the Committee will do the right thing.

“I’m optimistic that this Committee will do what is right so that at the end of the day, all of us can be confident in whatever outcome they come out with in their report.” 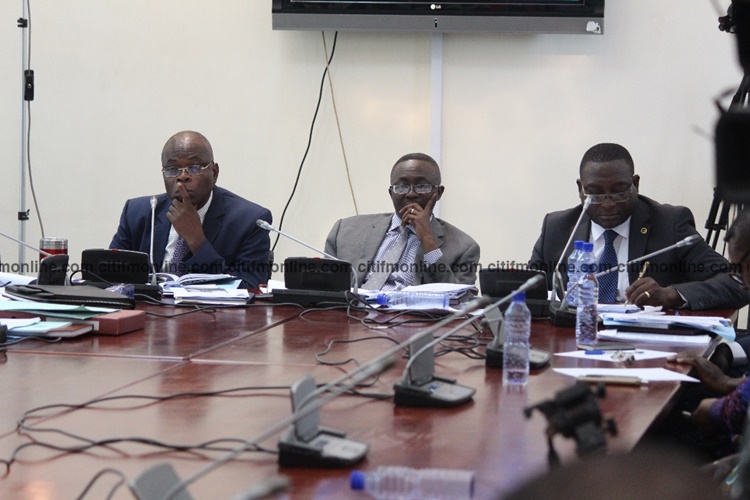 The Minority Chief Whip, Muntaka Mubarak, first made the extortion allegation in Parliament in December 2017.

Mr. Mubarak said the fees charged at the Ghana Expatriate Business Awards (GEBA) were not approved by Parliament, adding that the monies were also not accounted for in the Internally Generated Funds [IGF] of the Ministry’s accounts.

The issue was further reinforced by Mr. Ablakwa, who suffered verbal assaults from Deputy Minister for Trade and Industry, Carlos Ahenkorah over the matter.

The Ministry of Trade and Industry initially dissociated itself from these allegations.

The Trade Ministry, in a statement said it played no role in determining prices for seats at the event, and clarified that it only facilitated the implementation of a new initiative by the Millennium Excellence Foundation.

But the Ministry after an order from the President to probe the matter, clarified that an amount of GH¢2,667,215 was realized from the event.

The organizers of the Awards had also explained that no one paid to sit close to the President, and that the amount raised was gotten from sponsorship through a fundraising at the event.

Campaign on our record, not opponents’ gender, ethnicity – NPP to Party communicators