GAB commands banks not to sign onto Debt Exchange Program 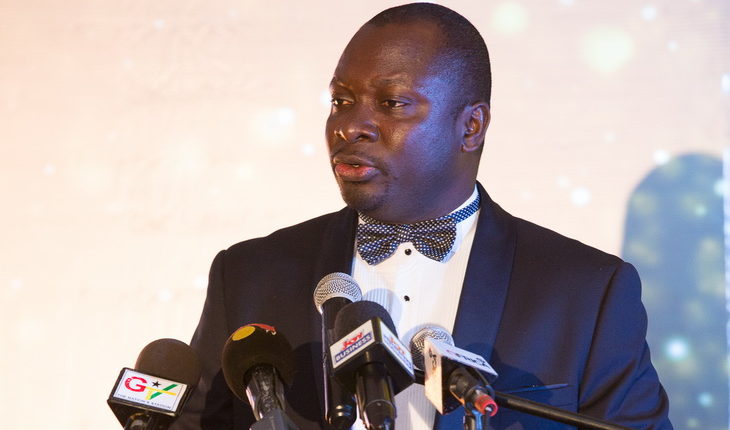 The Ghana Association of Banks (GAB) has directed all commercial banks not to sign onto the amended domestic debt exchange program (DDEP) offer, over the uncertainty surrounding its impact on the banking industry.

According to a letter sent to the various managing directors of banks in Ghana, the association wants its concerns addressed before accepting the implementation of the debt restructuring program in banks operations.

Not limited to that, GAB informed its member banks that may want to consider the implementation of the debt exchange in its current operations to formally inform the association first before doing so.

“From the uncertainty surrounding the amended debt exchange program, GAB recommends that all banks may stay away from any further movement on the exchange until our demands have been met. However, in the event that a bank may have to move forward to exchange, the managing director (MD) or Chief Executive Officer (CEO) of the said bank must inform the CEO of GAB directly of the decision.”

The decision was made after a high-level multi-stakeholder meeting involving GAB, the Vice President – Dr. Mahamudu Bawumia, the Minister for Finance-Ken Ofori Atta, debt management advisors and some financial sector regulators including the Bank of Ghana.

The intercepted document suggests that the leadership of the banking group at the meeting put forward several demands to mitigate the impact of the domestic debt exchange program on the banking sector.

Adding to the list of rebellions fighting the domestic debt exchange, banks are now reluctant to sign onto the program.

“If the debt exchange program is implemented in its current form, the banking sector would lose about GHS 5.9 billion in revenue alone, incur a loss before tax of about GHS 14.5 billion and a liquidity gap in excess of GHS 20 billion.”

That notwithstanding, they further warned that the debt exchange would lead to massive job losses as they will have to scale back on their operations.

Some financial analysts have also projected that the asset side of banks’ balance sheets may have to take a direct hit from the loss of value of the restructured assets, such as government bonds, with the liability side experiencing deposit withdrawals and the interruption of interbank credit lines.

“These issues can negatively affect banks’ ability to mobilize resources at a time of stress,” they disclosed.

These economists further divulged that the restructuring episodes have also triggered interest rate hikes, thereby increasing the cost of banks’ funding and affecting their income positions. “Together, these factors may impair the financial position of domestic institutions to such a degree that the financial stability is threatened, and pressures for bank recapitalization and official sector bailouts are increased,” they stated.

Regardless government’s effort in postponing the deadline on two occasions, the association wants the January 16 deadline for bond holders to sign up for the debt exchange program extended to allow for more engagement.

While many stakeholders at the high-level meeting appeared aligned with the suggestion to extend the deadline for the third time, the Finance Minister and the French company advising the government, Lazard, opposed the request. They argue that any further postponement of the deadline will affect the credibility of the debt exchange program.

Invest in Ghana despite current economic challenges – GIPC to investors