The quest to make Accra the cleanest city in Africa faces huge setbacks as people paid to clean the city exhibit shoddy work.

Many people within the country’s capital have in the past shown an open disgust at the filth that engulfs the city, but the situation has not seen much improvement. 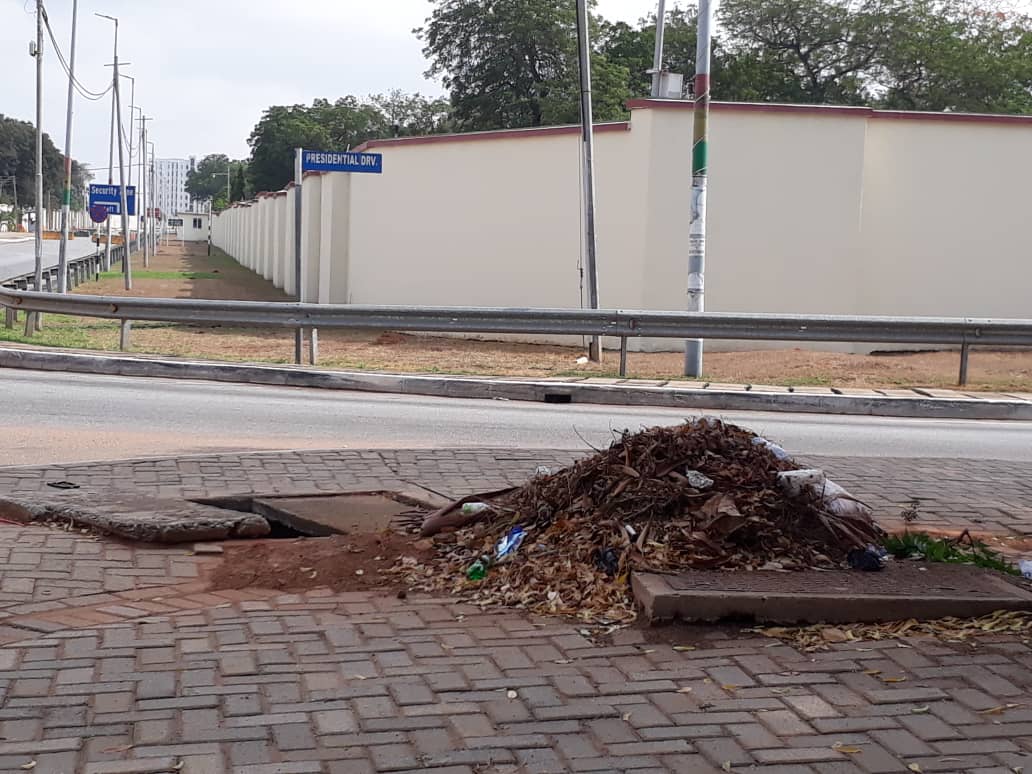 These pictures accompanying this story were taken only yesterday, Sunday, February 24, 2019. 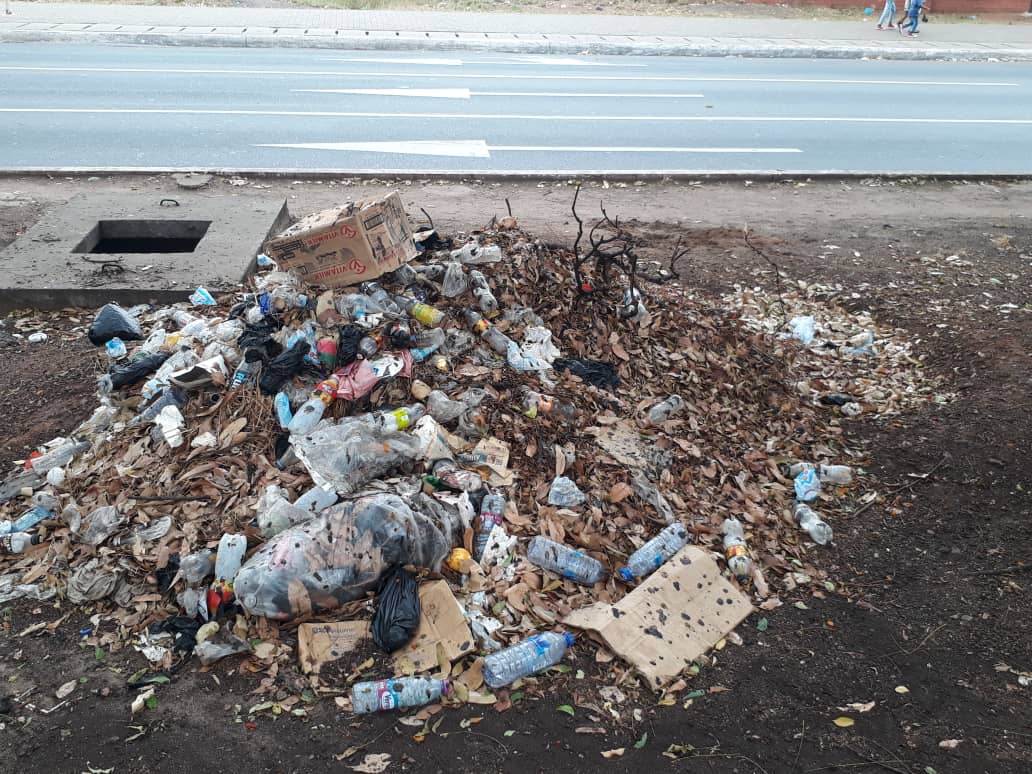 It is shocking to see how road sweepers and garbage collectors heap refuse along the principal streets of Accra. 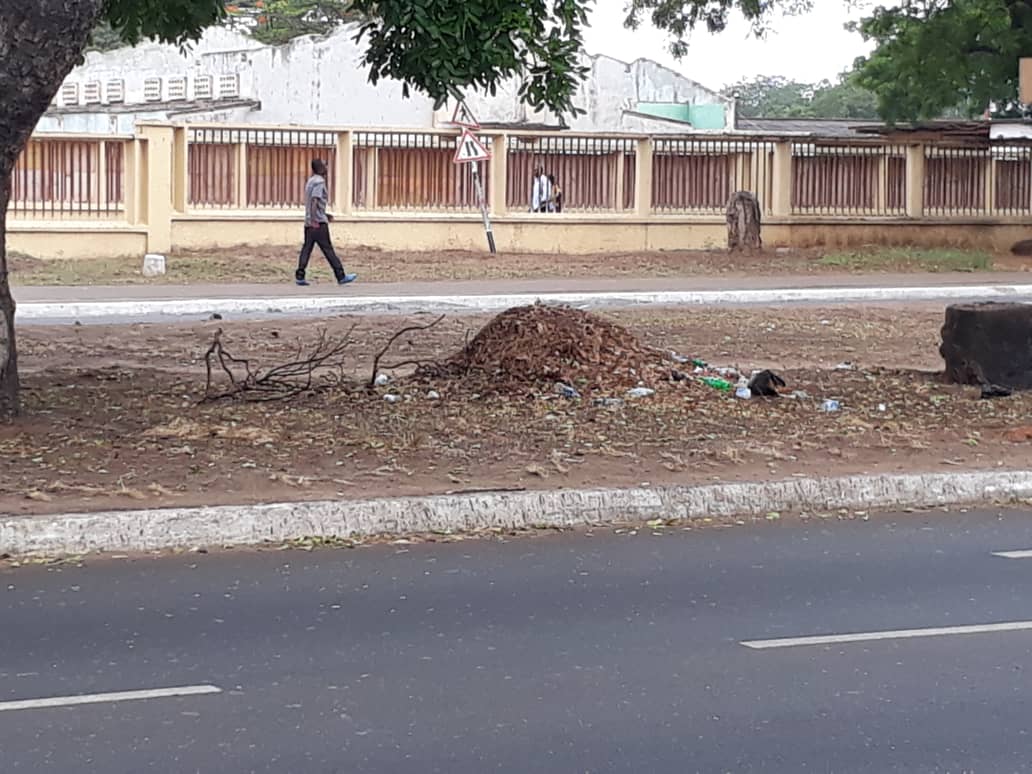 Heaps of refuse are dotted along the principal streets from the frontage of Jubilee House, the seat of the president, to the Army Officers’ Mess, opposite 37 Military Hospital. 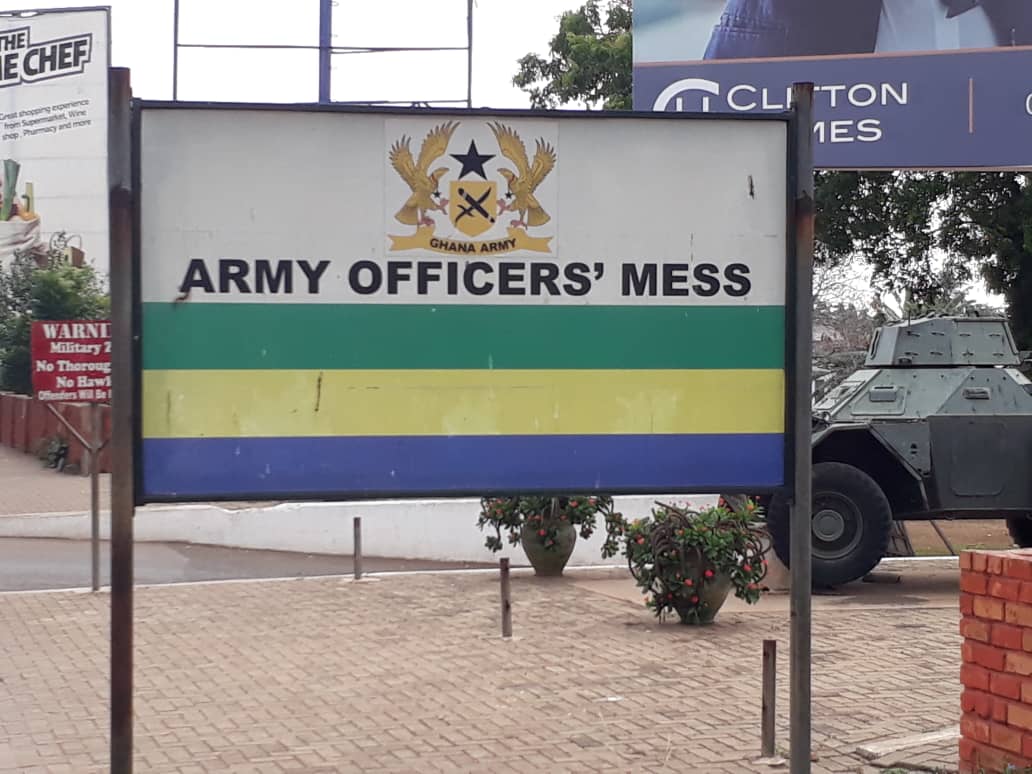 It was a shame seeing refuse, including polythene bags, heaped on the boundary between Jubilee House and the building that once housed the French Embassy.

Between Jubilee House and the walls of Ghana Broadcasting Corporation, refuse was heaped on the pavement. 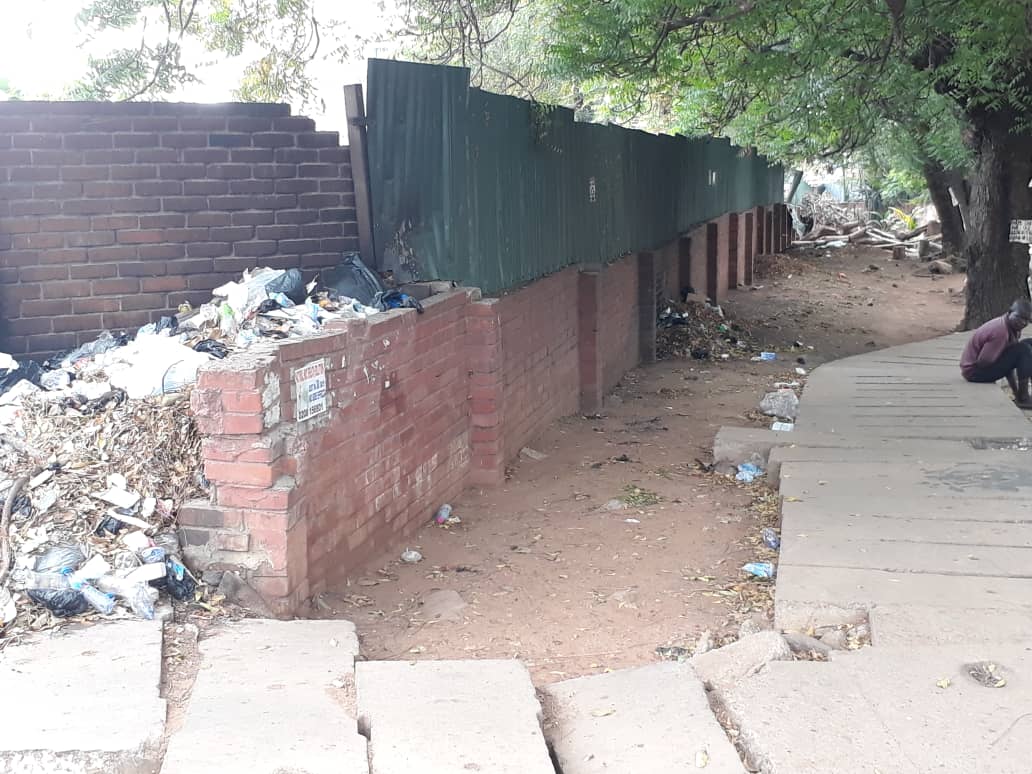 At 37 Military Hospital area, it was shocking to see refuse heaped against the walls of the Army Officers’ Mess.

Anyone on the main road can see the refuse dominated by plastics, and no one seems to be doing anything about it.

There are two heaps of refuse in the median of the road between 37 Military Hospital and the Army Officers’ Mess.

The unsanitary conditions, as well as the heaps of garbage that one is confronted with, are an eyesore.

It is a shame that Ghana, which will mark 62 years of independence on March 6, 2019, still battles with sanitation problems.

Short Commission: ‘I had No motorbikes’ – Sam George