Anti corruption campaigner, Sydney Casely Hayford has suggested that it will be unnecessary for Parliament to pass the Right to Information (RTI) Bill, which has consistently been before the House for well over a decade.

There has been a rise in the number of calls for the RTI Bill to be passed after former Attorney General, Martin Amidu’s nomination as Special Prosecutor.

Some individuals including the General Secretary of National Democratic Congress (NDC), Mr. Asiedu Nketia have argued that the Office of the Special Prosecutor will struggle to carry out its mandate without the RTI Bill.

According to Mr. Nketia, without the Bill, the Special Prosecutor will find it difficult to retrieve information, especially from government establishments.

“The most important Bill, even more important than the Special Prosecutor’s Office is the freedom to information Act. If someone comes with a complaint on a bloated price of a project, it will be difficult to crosscheck because if you request for it from government offices, they will tell you they can’t because of official secrecy. If you don’t bring the freedom of information Act, and ask the special prosecutor to do its job, you are going to complicate things for him,” he had earlier suggested.

However speaking on Citi FM’s News Analysis Programme, The Big Issue, Mr.  Casely Hayford downplayed the significance of passing the RTI bill, arguing that since the Constitution guarantees those same rights the Bill would have offered, its passage was unnecessary.

“This Right to Information Bill is now a dinosaur. We don’t need it. The Constitution gives us those same rights.”

The RTI is a fundamental human right guaranteed by the country’s 1992 Constitution, and recognized as a right under International Conventions on Human rights.

The Bill, as it has been drafted, is to also give substance to Article 21 (1) (f) of the Constitution which states that, “All persons shall have the right to information subject to such qualifications and laws as are necessary in a democratic society.”

Successive governments have however failed to ensure its passage despite several assurances.

Although the New Patriotic Party government has promised that the Bill will be passed under its tenure, it is unclear how soon that would be.

The Information Minister, Mustapha recently stated that Cabinet is yet to hold talks on the Bill  before it can be brought to Parliament for approval. 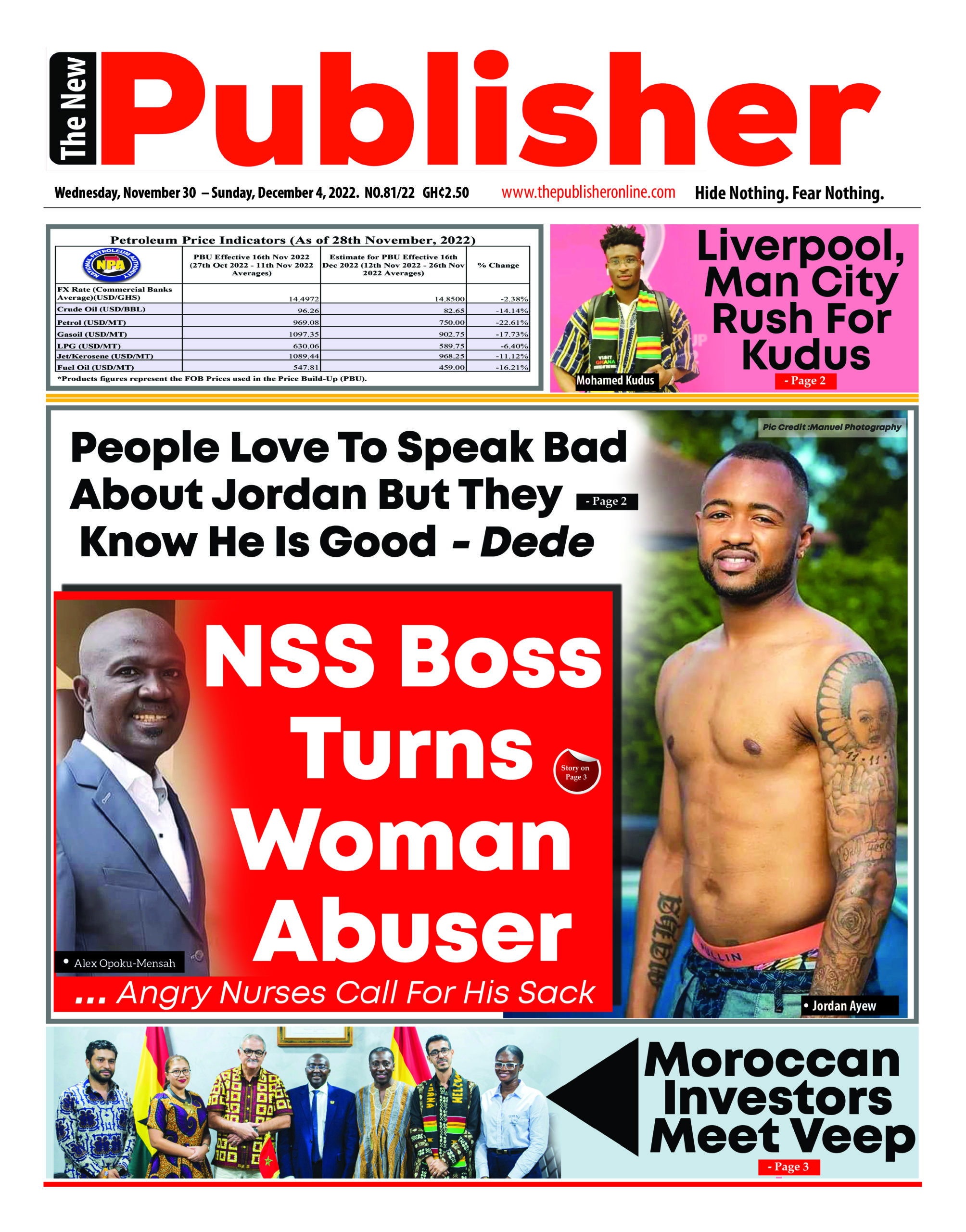