HEALTHTOP STORIES
By Cephas Larbi On May 9, 2018

Ghana has been rated as one of the countries in the world with the worst emergency healthcare services.

The country has been labelled as a ‘high medical risk’ country especially for travelers according to the 2018 Health Risk Map by International SOS.

The organisation, which is focused on providing travelers with health information and emergency services across the world has been producing the report for the past 8 years.

In the latest report, it placed Ghana in the category of countries whose local emergency and dental care, as well as administrative barriers in health were unimpressive, negatively affecting overall quality healthcare delivery.

Other countries within sub-saharan Africa that share the same rating with Ghana include Nigeria, Togo, Ivory Coast, Benin and Sudan.

The assessment shows that South Africa is the only African country that is of low medical risk, having high-quality emergency and dental services as well as low risk for infectious diseases. 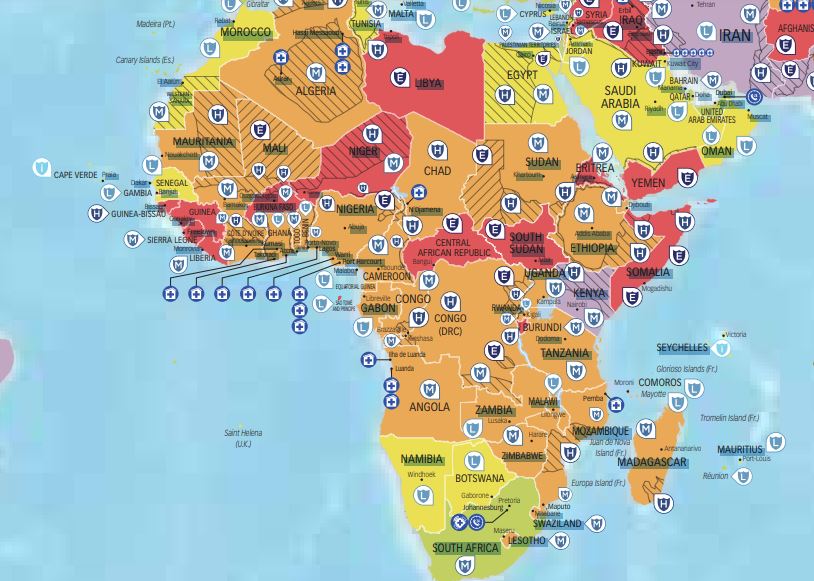 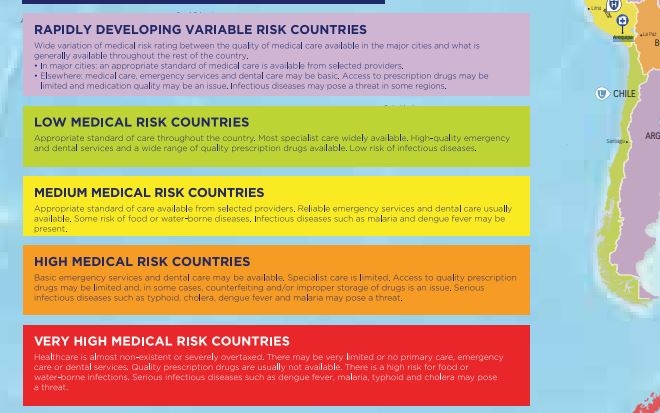 Ghana has been consistent with its position in the rating since the inception of the assessment report.

The latest assessment, whose data was collected in November 2017 supports Citi News‘ conclusion that the country operated an apparently poor emergency health response system in the country.

According to International SOS, almost 50% of travelers including tourists consider the country’s emergency health services before taking a decision to travel to the country.

This shows that the country could possibly be losing millions of potential revenue from tourism due to the poor state of its emergency healthcare services as potential tourists would rather travel to ‘less risky countries’ for vacation.

Among the failings of the country’s emergency health response system is the inadequacy of functioning ambulances.

There are only 55 ambulances being used nationwide to serve the over 29 million population.

The last major attempt to improve the situation a few years ago only again resulted in what could be described as a scandal, as it was revealed that the country had been shortchanged, being supplied with substandard vehicles as ambulances.

Meanwhile the Vice President, Dr. Mahamudu Bawumia, says the government will this year [2018] procure some 275 additional ambulances to ensure that at least, each constituency has one functioning ambulance to reduce emergency response time while saving lives.

International SOS is the world’s largest medical and travel security services firm, which count nearly two-thirds of the Fortune Global 500 companies as clients.

The company was founded in 1985 to provide medical, travel security advice and assistance to organisations with people living and travelling abroad.

International SOS operates from over 1,000 locations in 90 countries and take around 5 million assistance calls every year.

GUTA not happy with the transitional system of the UNIPASS system