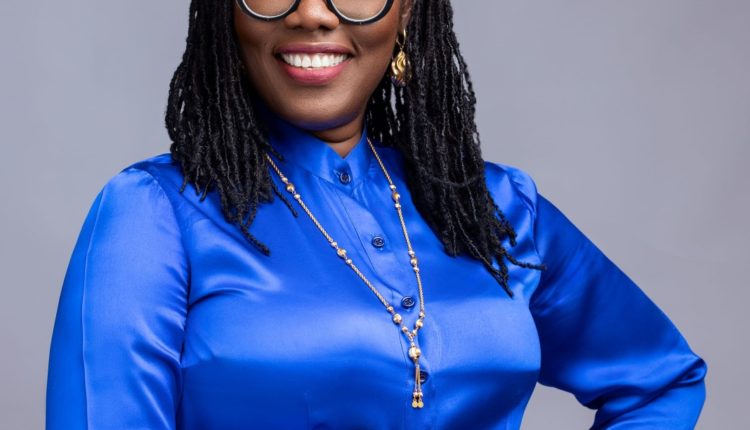 In the survey, Ghana topped other African states including Cote D’Iovire, Nigeria, Burkina Faso, Niger amongst others, by implementing good policies to enhance its digital sectors.

The second country in line is Carbo Verde with 65.5%, followed by Nigeria which ranked third with 65.0%.

A statement issued by Digital Foundation Africa said, “The Index measures, access and rank which of the West Africans states is implementing, adopting while using good policies among other uses of digital services while mapping the growth of its digital development sectors for socio-economic transformations”.

The statement added, “The Index measures, access and rank which of the West African states is implementing, adopting while using good policies among other uses of digital services while mapping the growth of its digital development sectors for socio-economic transformations.

Digital Foundation Africa further assured to engage governments and other stakeholders in various countries to help in the direction and future of their digital sectors.

“The Ranking would guide ECOWAS states in their approach in the implementation and development of the digital sector hence translating into how citizens transact and use digital in their daily lives. After the release of the index, activities will be held to engage governments and other stakeholders per country to help in the direction and future of the digital sector,” the statement assured.

The Akufo-Addo administration since 2017 has spearheaded the country’s digitalization agenda to the highest stage.

Hon. Ursula recently said the government of Ghana is employing the application of digital technology to stimulate the growth and transformation of the Ghanaian economy, and, thereby, help ensure that every Ghanaian derives maximum benefit from this process

“For Ghana, we are intensifying our digital transformation drive with the ultimate goal of improving lives pursuant to the Sustainable Development Goals and we can only do this by ensuring that the required frameworks are in place. The Government of Ghana through the Ministry of Communications and Digitalization is playing a pivotal role in the development of a robust framework to support the digitalization of the economy in a manner that benefits every citizen.

“But we are mindful of the fact that we cannot do it alone and have to build systems that are capable of being linked up to those developed by our neighbors. We are building fiber to our borders and are active in continental initiatives such as the Smart Africa Alliance. We are also determined to make the African Continental Free Trade Area (AfCFTA) work, clear in our minds that digital technology holds the key to uniting our fragmented and uncoordinated trade infrastructure and systems on the continent” she made this known at the Global Standards Symposium (GSS-20) organized by the International Telecommunication Union (ITU) which happened in Geneva in Switzerland.”