Trachoma is noted as the leading infectious cause of blindness worldwide.

The World Health Organization (WHO) announced this milestone and congratulated Ghana in a statement.

Ghana joins only five other countries to have eliminated trachoma; Nepal, Oman, Morocco, Cambodia, and Laos.

“Although there’s more work to do elsewhere, the validation of elimination in Ghana allows another previously heavily-endemic country to celebrate significant success,” the WHO Director-General, Dr Tedros Adhanom Ghebreyesus said.

The Health Minister, Kwaku Agyemang-Manu, also noted that “this success is a result of a tremendous amount of hard work by thousands of health, education and development workers to improve the lives of individuals with trachoma and their families.”

“The Government of Ghana is enormously grateful to its staff and to the many partners that have joined forces with us to eliminate trachoma and the cycle of poverty it triggers,” he added.

Trachoma was identified in the 1950s as the most important cause of blindness in Ghana.

By the 1990s, the disease was known to persist as a significant public health problem in the Northern and Upper West Regions. 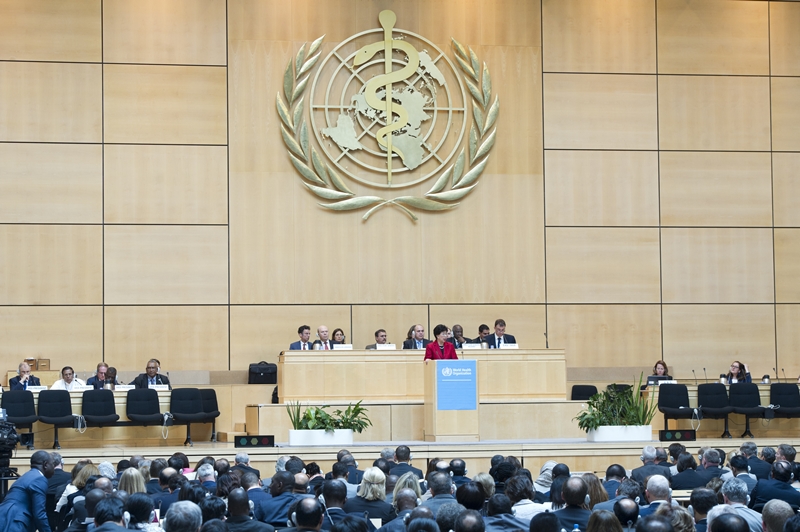 WHO noted that there were about 2.8 million people at risk of trachomatous blindness in Ghana.

In 2000, the Ministry of Health and Ghana Health Service set up a national Trachoma Elimination Programme which implemented the WHO-recommended elimination strategy, SAFE.

Trachoma is associated with poor sanitation and hygiene, which increase the availability of eye discharges and encourage the breeding of flies.

WHO estimates that 200 million people in 42 countries, mostly in Africa, are currently at risk of trachoma.