The long-awaited elections to select new national and regional executive members to run the affairs of the Ghana Journalists Association (GJA) for the next three years will take place on Friday, September 29, 2017, the Elections Committee has announced.

The nationwide election will start at 8 a.m. and close at 4 p.m., a statement signed and issued by the Chairman of the Elections Committee, Mr Ben Batabe Assorow, said.

It said members in good standing who would not be available to cast their vote could send a note duly signed for someone who is a member of the GJA and in good standing to vote on their behalf.

It, however, cautioned that no member would be allowed to do more than two proxy voting.

The committee also asked members to visit the association’s website –www.gjaghana.org for details on the Voters Register, as well as the various polling stations. 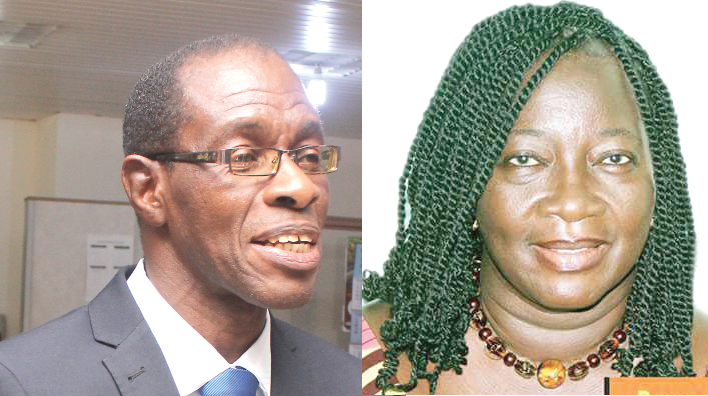 A total of 13 candidates are contesting for the five national positions.

Mrs Audrey Dekalu from the Ghana News Agency (GNA) is the only candidate who filed for the position of treasurer.

The three candidates contesting for the position of president are Mr Lloyd Evans, a media trainer and consultant; Mr Johnnie Aryeetey of Ghana Television (GTV) and Mr Roland Affail Monney, a media consultant, who is seeking re-election as president.

There are four candidates for the vice-president position: Mrs Linda Asante-Adjei from the Ghana News Agency, Mrs Tina Aforo-Yeboah of The Spectator, Francis Kokutse of Indo-Asian News Service and Mathew Mac-Kwame, formerly of the Ghana Institute of Journalism (GIJ). 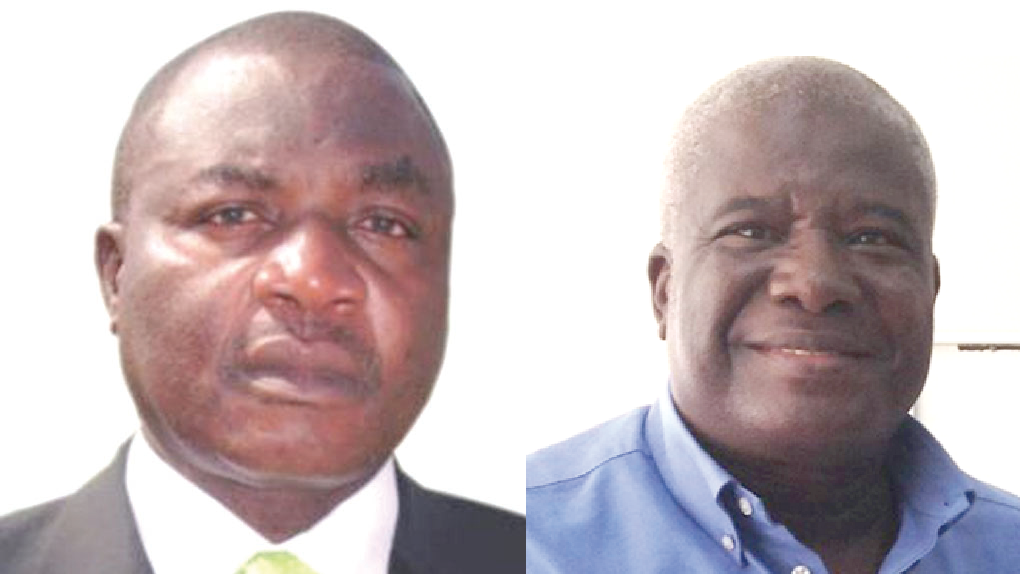 For the Public Affairs position, Nii Adjei Klu of GBC’s Obonu FM is challenging the incumbent, Ms Mary Mensah of the Daily Graphic. 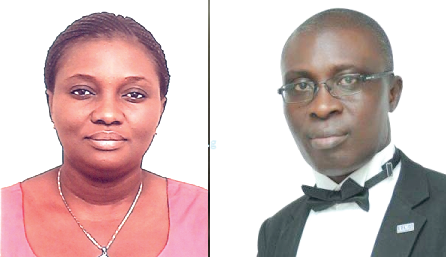 The polling centres for the regions are Graphic Communications Group Limited for the Central Region, Press Centre for both the Western and the Upper West Region, GBC for the Northern Region, Electoral Commission for the Eastern and Brong Ahafo, the Information Services Department for Upper East and GNA for Volta. 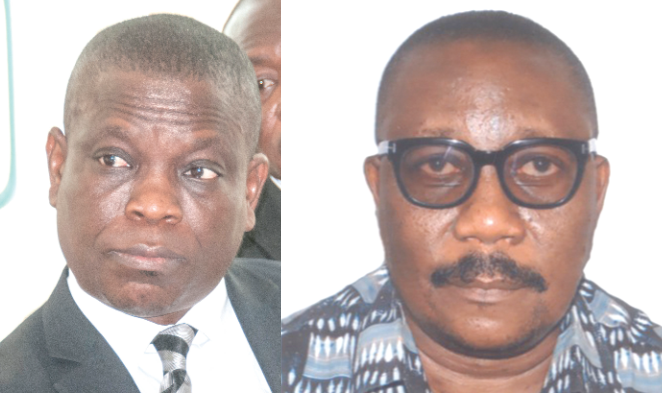 Following an earlier disqualification of some candidates, including Mr Lloyd Evans and Mr Mathew Mac-Kwame, in March 2017, the Elections Dispute Adjudication Committee (EDAC) of the GJA was petitioned but because of the short period for hearing of their petitions, the election was postponed indefinitely from March 31, 2017 at the request of the EDAC.

After hearing the petitions, the EDAC said, “Candidates who were disqualified from contesting the election on the basis other than (i) not being members or (ii) whose membership was below three years should be given the opportunity to contest the elections”.

That meant that Mr Evans and Mr Mac-Kwame were to be given the opportunity to contest but the Election Committee re-opened nominations for all prospective candidates but that move was challenged by four candidates who contended that the move was “unconstitutional.”

The case ended up in court and later resolved through mediation which paved the way for the elections scheduled for tomorrow.

Give Proof or Protests Continues – PUWU to Gov’t