According to the party, Sammi Awuku as National Organizer is key in ensuring the party retains power in the 2020 elections. 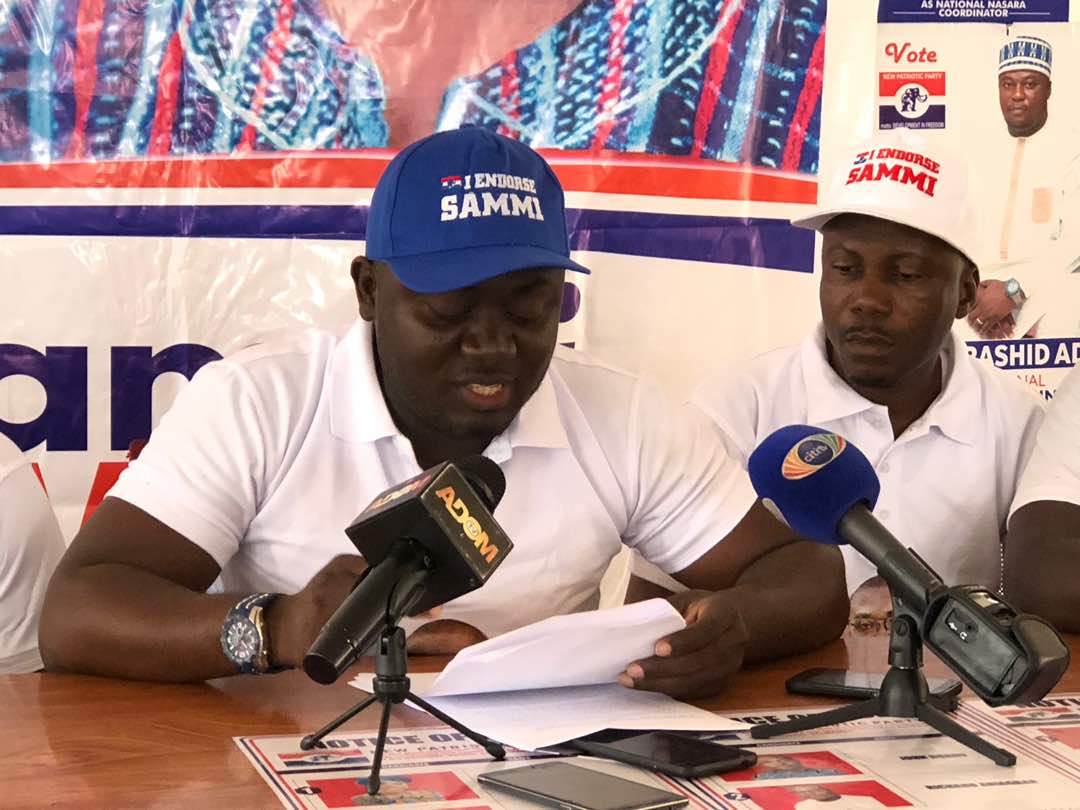 This brings to three the number of regional branches of the party to have endorsed the National Youth Organizer aspirant after the Eastern and Western regions.

Speaking to Citi News at a press conference organized to endorse Sammi Awuku, the New Patriotic Party’s Greater Accra Regional Organiser, Prince Obeng, emphasized that based on the track record of Mr. Awuku, he has outgrown the role of youth organizer hence the endorsement of his National Organizer candidature.

“We have come to realize that the influence and the impact of Sammi Awuku transcends the borders of the youth organization. In fact, he has become so stout, huge and relevant to NPP’s course that we even think he is cut for a general secretary’s job. 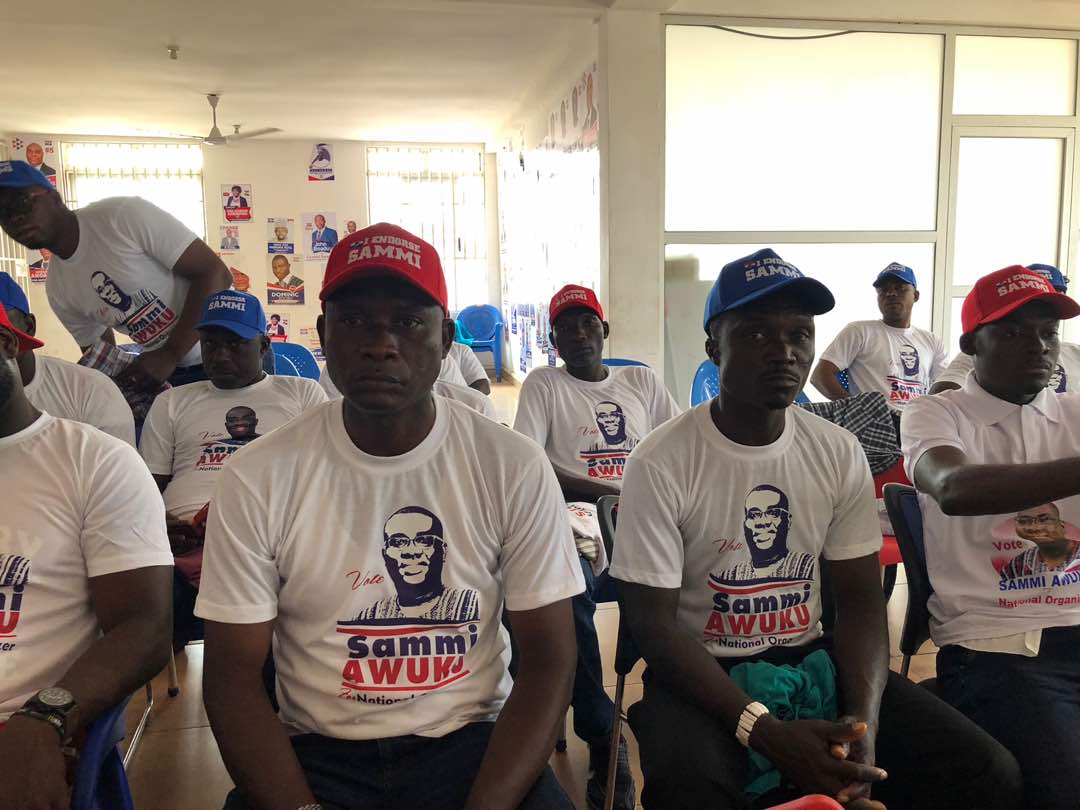 Support Us to Improve NHIS – CEO to CHAG