A pressure group comprising teaching and non-teaching staff has kicked against what it called the imposition of an insurance policy by the Ghana Education Service (GES) on its staff across the country.

The Forum for Justice which had previously opposed the policy has maintained its stance and vowed to challenge the GES decision, describing the move as illegality.

A mandatory deduction of GHc10 will be made from salaries of staff towards the policy called, ‘GES/SIC Insurance Policy’.

The Service is collaborating with the State Insurance Company (SIC) to implement the policy.

The officials say the policy is as a way of improving the conditions of staff of GES nationwide.

According to the group, although it is not against the policy, since there are already many GES staff enrolled on various insurance policies, it insists the GES must prioritize the element of consent invalidating the contract between the insurer and the insured.

The group has demanded that the GES and the SIC should design and print proposal forms for interested GES staff to fill and sign to validate the contract, but not to enrol them en bloc by default. 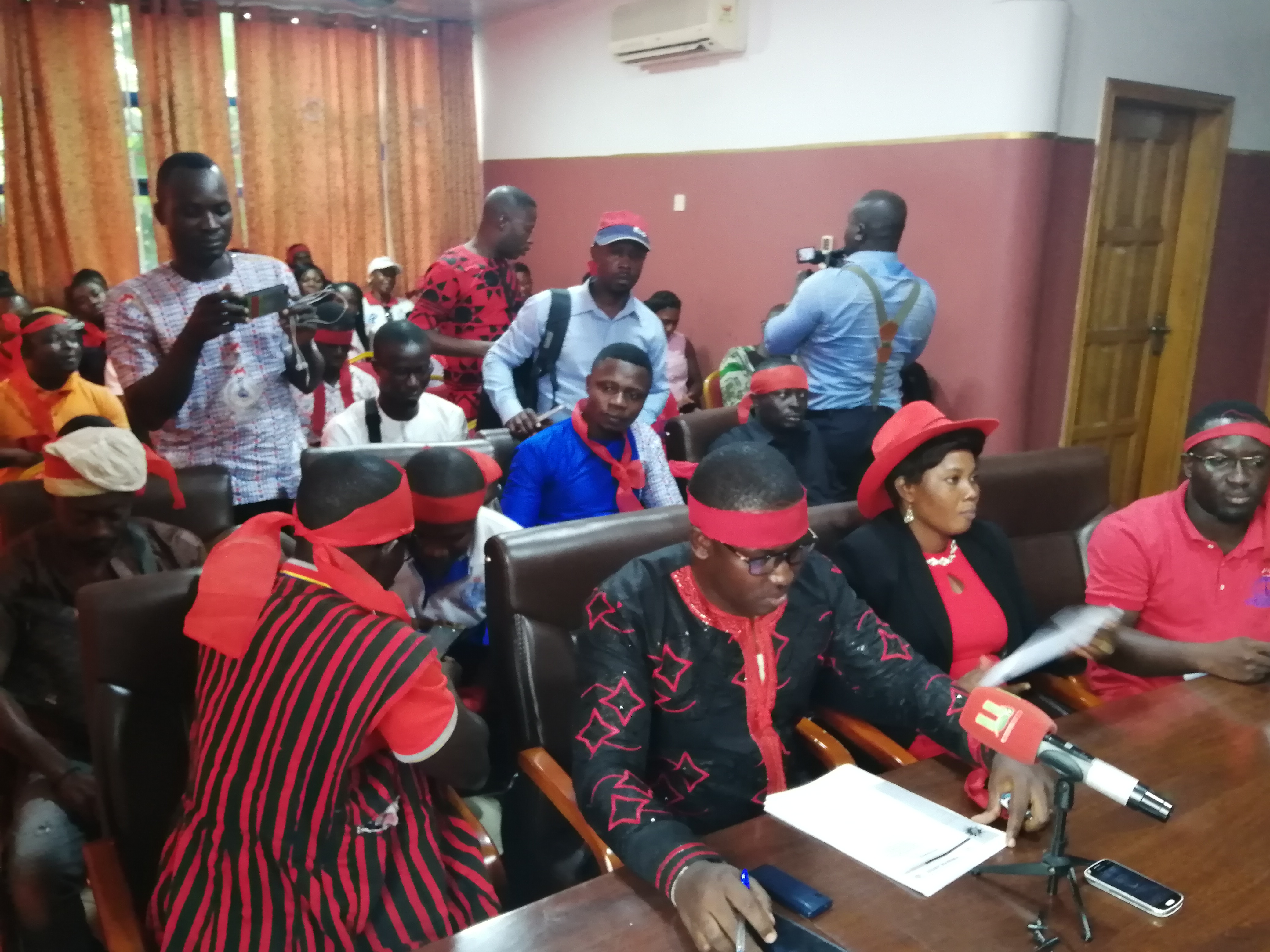 The leadership of the group also accused the GES of contradicting itself by indicating that the policy is not a compulsory one and is still going ahead to enrol staff onto the scheme by default.

Addressing journalists in Kumasi, President for the group, Takyi Prosper said the GES and the SIC do not have the legal right to make the policy default for all GES employees simply because the Government is committed to supporting the scheme.

He said the premium must be fully paid by the employer and should desist from forcing GES staff from enrolling onto the policy by default if the Government is committed to the welfare of workers.

“There are still issues relating to promotions, upgrading of GES staff, payment of salaries and arrears and ultimately the signing of a new condition of service which has been abandoned for more than eight years.”

“These issues are paramount to improving the welfare of teachers than an imposition of an insurance policy,”he indicated

Regional Coordinators for the group have served notice that they will embark on series of nationwide protest if any deductions are made after 20th July 2019 during the validation of their salaries.

The group appealed to Government through the Education Ministry, the Ghana Education Service Council, the Board of the State Insurance Company, the Clergy, Civil Society Organizations and the media to intervene to stop the imposition of the policy on GES staff.