Rebranding is one key angle of promotion of craft and business in the entertainment Industry and Kweku August seems to be having it all right in his latest re-branding name.

The CEO of HOMMIES RECORDS, now looks dapper and all styled up in current pictures of re branding angle.

One among eastern region’s best rappers born Kweku August who was known on stage as Home Boye re-brands to his born name.

“I want music lovers across the globe to identify me easily for my look and name. KWEKU represents my African identity, specifically a Wednesday born of a Ghanaian descent. I was born in AUGUST, hence (Kweku August)

“I want my name to relate with me and my birth,” he told journalists.

Its so rare to see artistes taking off their image from the mass and to represent themselves again in a different way to be accepted by the people but we have seen a few in the Ghanaian music industry where some were successful and others became failure.

We can mention of Batman who became Samini, Bandana who turned Shatta Wale, Tictac who is now Tic, Akoo Nana who is currently NarNar and many more. Today, Homeboy joins the race of rebranding as he turns Kweku August instead of Homeboy.

Below are pictures of the new KWEKU AUGUST: 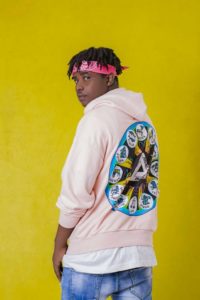 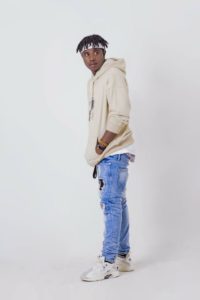 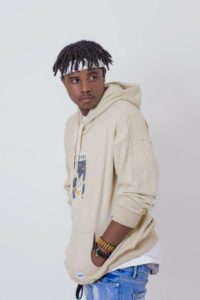 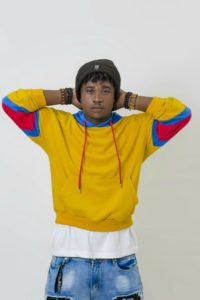 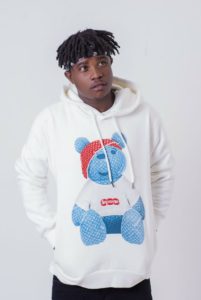 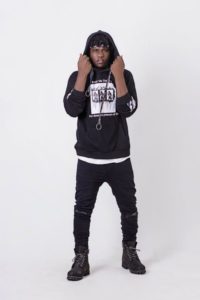 Don’t force yourself to be relevant – Coded to ‘old’ musicians