“As an industry, we are challenged because we are in full recovery, we are not a subsidized sector. We pay for everything. We pay high taxes. And so you realize that the fishermen are becoming poorer and poorer.” – Richster Amarfio, Secretary of the Ghana Tuna Association

Tuna is Ghana’s biggest protein export. It contributes about $350 million dollars to the nation’s economy and creates over 20,000 direct and indirect jobs. When it comes to protein, Ghana cannot even boast of feeding herself let alone export in large quantities. Take Poultry and meat products for example, 90% of what we consume is imported. Successive governments have tried various policies to decrease Ghana’s dependence on foreign imports but the progress has been slow. 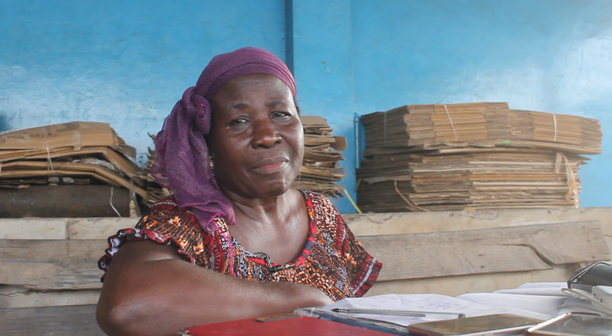 Recently, in the presentation of the 2020 manifesto, the New Patriotic Party (NPP) promised Ghanaians that reviving poultry would be an integral part of developing the agricultural sector. Below are some strategies government outlined it would implement to wean Ghana off her dependence on imported chicken: 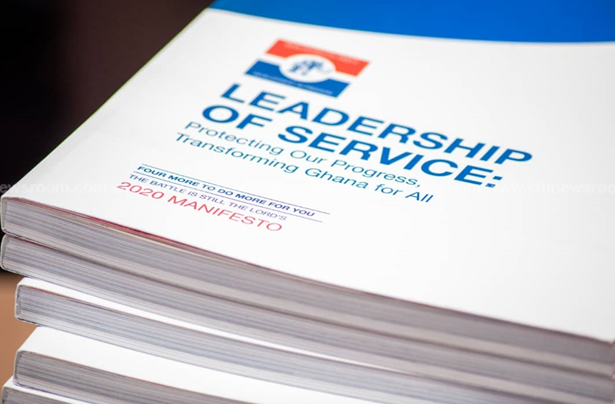 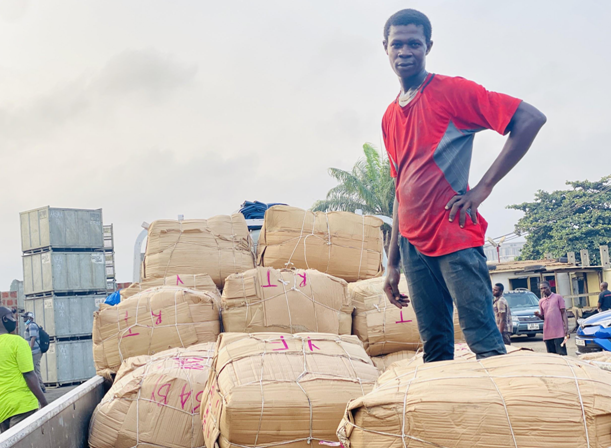 Ironically, a few days before this presentation, the Ghana Tuna Association, the body that is responsible for Ghana’s current biggest protein export, met with journalists to raise concerns of an increase in their license fee from the $35 to $135. A move they say would lead to the collapse of the industry if not revised.

License fee and its implications

I have been in the fish business since the late 70s. I’ve engaged in fish trade and supply of fuel to fishing vessels. I went into the fishing business in 1980. During the early days, the industry was lucrative because the government knew how risky fishing was so they provided all kinds of subsidies…During the highest point of my business, I employed 105 Ghanaian and expatriates. Joseph K. Kudjorji, Retired Fish Merchant. 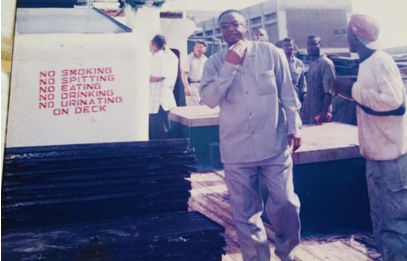 According to the Association, their license fee was increased from $35 per Gross Registered Tonnage (GRT) to $200 per GRT in December and given a few hours to make payment to operate in the New Year. At first glance, a fee from $35 to $200 annually does not seem like something that should trigger such cries from the industry but the issue is with the Gross Registered Tonnage, which is the ship’s total internal volume expressed in tonnes. 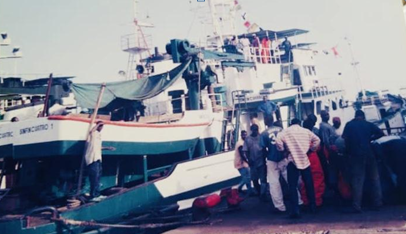 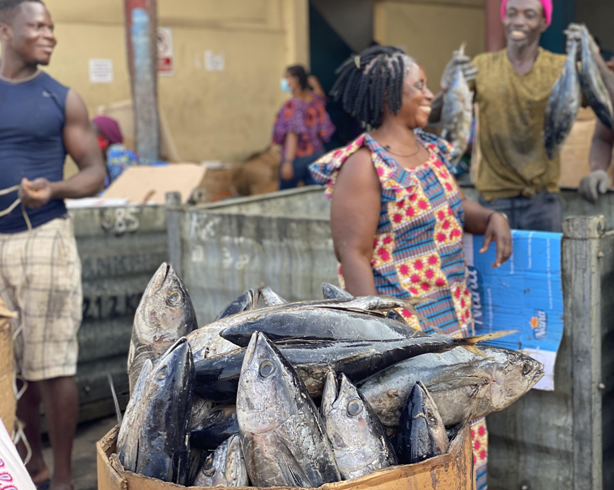 After several consultations between the industry players and the Ministry of Fisheries, the figure was brought down from $200 to $135. With the new fee, the Vessel owner in our earlier example would now pay $81,000 (almost four times the price he paid last year). 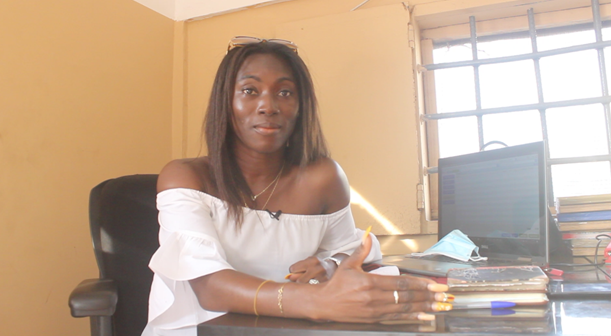 The Fishmongers (wholesalers of Tuna who are predominantly women) complain that the increased license fee has made their trade very difficult as the Vessel owners pass on the increased price to them and they are forced to pass it on to their customers who are Tuna retailers.

Collapse of the Tuna Industry

“I am a fishmonger and my mother was one too. This trade was very lucrative in my mother’s days. My mother paid my school fees in the UK and my sibling’s education in Spain from proceeds from selling Tuna in tonnes. For the past four years, the industry has been dying. The circumstances surrounding the business are not making it profitable.” Ten Vessels could not operate due to the increase in the licensing fee. We know that in the past, fish was the cheapest protein but now it is more expensive than chicken.” Janet Ampiah (Fishmonger) 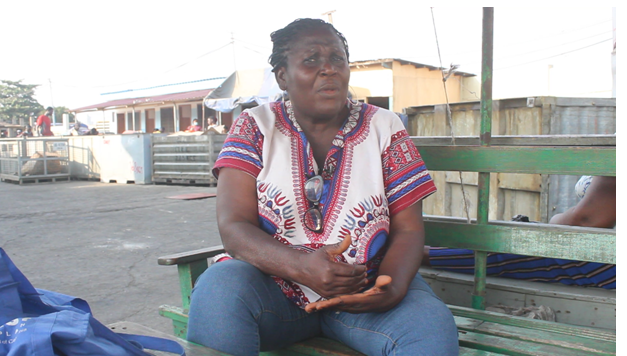 The Fish Traders, Fishmongers, and other workers within the Tuna supply chain are pleading with the government to hear their cry and reduce their license fee. They cry that the collapse of their industry will not only impact the lives of the vessel owners but deny thousands of women who operate within the value chain as wholesale and retail traders their livelihood and render hundreds of young men jobless. They are afraid they will suffer the same fate as poultry farmers if the government does not heed their plea and decrease their license fee.

Corruption Is A High-Risk Offence, It Is Punished As A Felony

Corruption Is A High-Risk Offence, It Is Punished As A Felony