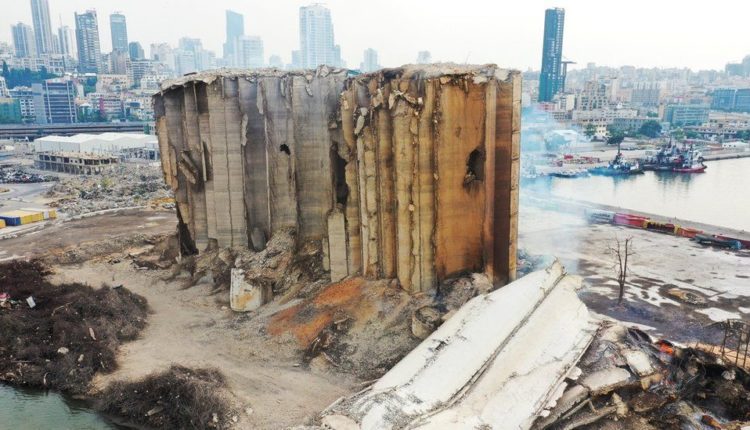 The judge leading the investigation into the devastating port explosion in Beirut in 2020 has reportedly charged more key figures as part of his probe.

Despite Tarek Bitar’s work being frozen for 13 months amid legal challenges, he unexpectedly said on Monday that he thought he could restart his inquiries.

But on Tuesday the public prosecutor told him that he had no jurisdiction.

More than 200 people were killed when ammonium nitrate that was being stored unsafely at a port warehouse ignited.

The blast it created was one of the worst non-nuclear explosions in recent history, and devastated a large area of the Lebanese capital.

There is no official confirmation of the identities of those who have been charged, or detail of what indictments they may face.

Instead, lists of names and potential dates for questioning sessions are being circulated among local journalists, apparently released by judicial sources.

Senior figures like the heads of the General Security and State Security departments are new names to appear on the list.

Others have been called previously, like Hassan Diab, who was prime minister at the time of the blast. He has yet to appear before the judge to answer questions.

All those who have previously been linked to the investigation have denied any involvement.

Judge Bitar also apparently ordered the release of five men who had been arrested after the explosion, including port officials and maintenance workers.

The thousands of people who were wounded in the disaster, and the families of the deceased, have faced a long fight in their search for justice.

They have held regular vigils and protests in Beirut over the past two and a half years.

In recent days, they have demonstrated again outside the Lebanese parliament in a bid to get the official investigation restarted. Nobody has yet faced trial as a result of it.