The body of a suspected cable thief was found electrocuted near the Takoradi Technical University in the Western Region on Friday, November 10, 2017.

Personnel from the Electricity Company of Ghana (ECG) in Takoradi, were undertaking repair works on the power distributor’s 33kV underground cable that supplies power to the harbour enclave in Takoradi, when the deceased’s body was found in a trench. 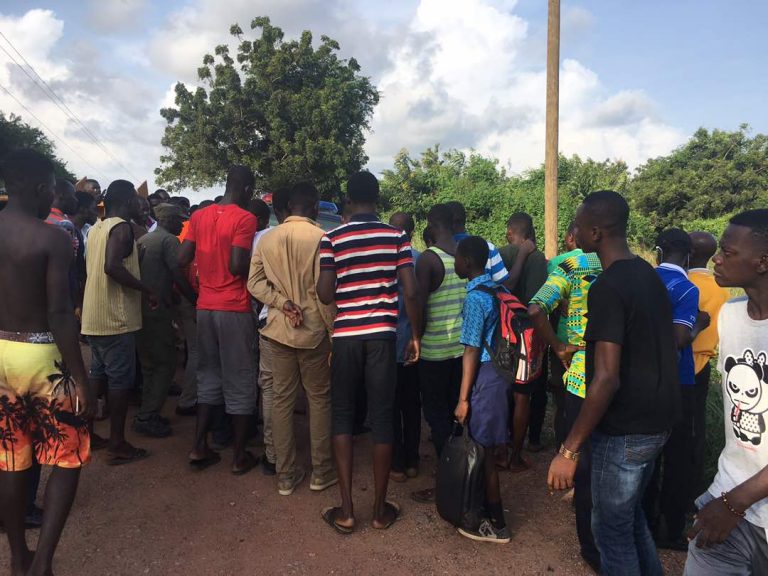 He was said to have attempted tampering with the cables, as initial search on him revealed a blade and cutlass which he may have used to cut the cables.

The cable was cut open and the copper screen, known to be targeted by most cable thieves, had been pulled out. 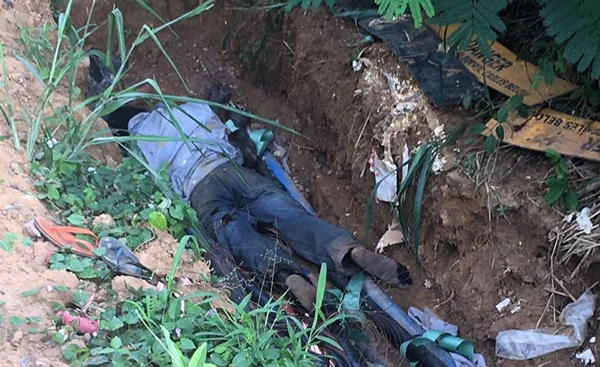 The deceased’s body has since been deposited at the Effia Nkwanta Regional Hospital mortuary by the police.

ECG, telecommunications companies, and others have long complained about the incidences of cable theft, which, at a point was said to cost the ECG in particular billions yearly. 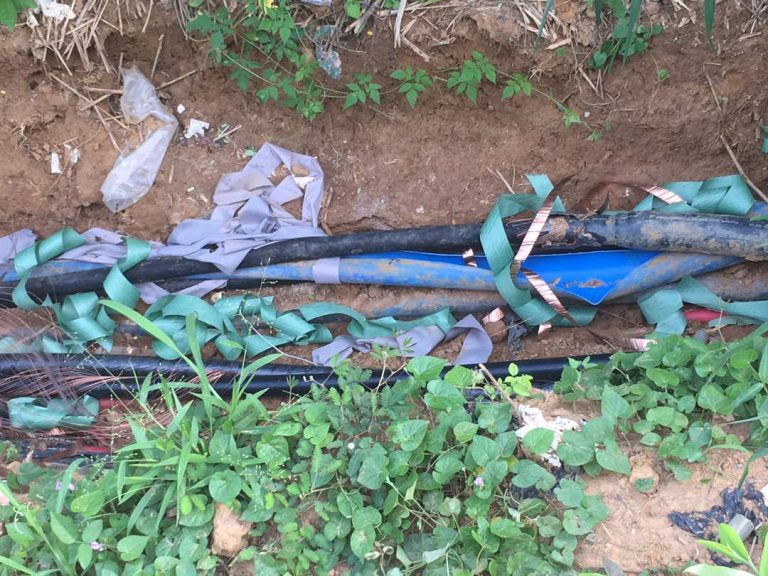 In 2016, Vodafone solicited help from the public to curb the incidence of cable theft across the country, with an offer to reward for information that could lead to the arrest of cable thieves nationwide.

Thieves have also stolen the backup batteries of telcos in the past.