The Minority in Parliament has questioned the government’s decision to grant a $259 million tax concession to AngloGold Ashanti (AGA).

The tax concession formed part of Anglogold’s moves to re-open its Obuasi Mine, which was shut down in 2014.

The mining company is now putting forth an initial investment of about $880 million.

But according to the Minority Spokesperson on Finance, Cassiel Ato Forson, the deal was badly negotiated.

He said Ghana would lose in excess of $300 million.

“The intention is that AGA is going to invest $880 million to revamp the Obuasi mines. They are saying that the project will not be viable until the government of Ghana decides to grant them a tax concession worth $259 million dollars,” the legislature told Citi News.

But Mr. Ato Forson said the concessions will actually exceed the $258 million stated.

“…Because in the agreement, they are reducing corporate income tax that is supposed to be for mining companies which is 35 percent. In the case of Ashanti Gold, they are giving it to them at 32.5 per cent. So I ask myself, why the discrimination? For a company with the strength of AGA, why are they reducing their tax exemptions?”

He explained that this was an improvement over similar agreements signed in the past between government and multinational mining firms.

The investment is supposed to yield a return of about $5 billion over the next two decades.”

“Having compared this to existing agreements and the investments to be made and the return thereof, I have no doubt in my mind that parliament has discharged its duties perfectly,” he said.

The first gold pour from the newly refitted operation is expected in the third quarter of 2019. 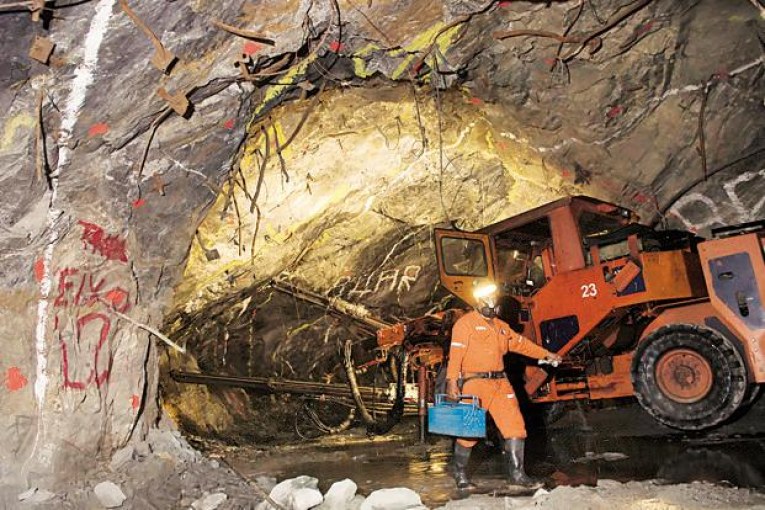 The new mechanized operation is also expected to create between 2,000 to 2,500 jobs.

The mine’s lifespan is 21 years.