President Nana Akufo-Addo has taken a shot at John Dramani Mahama over the latter’s claims of “unprecedented infrastructural development” in the country while in office, saying his comments on the bad nature of roads in the Western Region and other parts of the country during the campaign ahead of the 2016 elections have been vindicated.

He made the remark after the people from the northern part of the Western Region complained about their poor road networks to him when he toured the area.

Paramount Chief for the Sefwi Wiawso Traditional Area Katakyie Kwesi Bumangama II, in listing some of the issues which were of utmost concern to them, noted bad roads as a major one, as well as the need for a new region to be created from the Western Region. 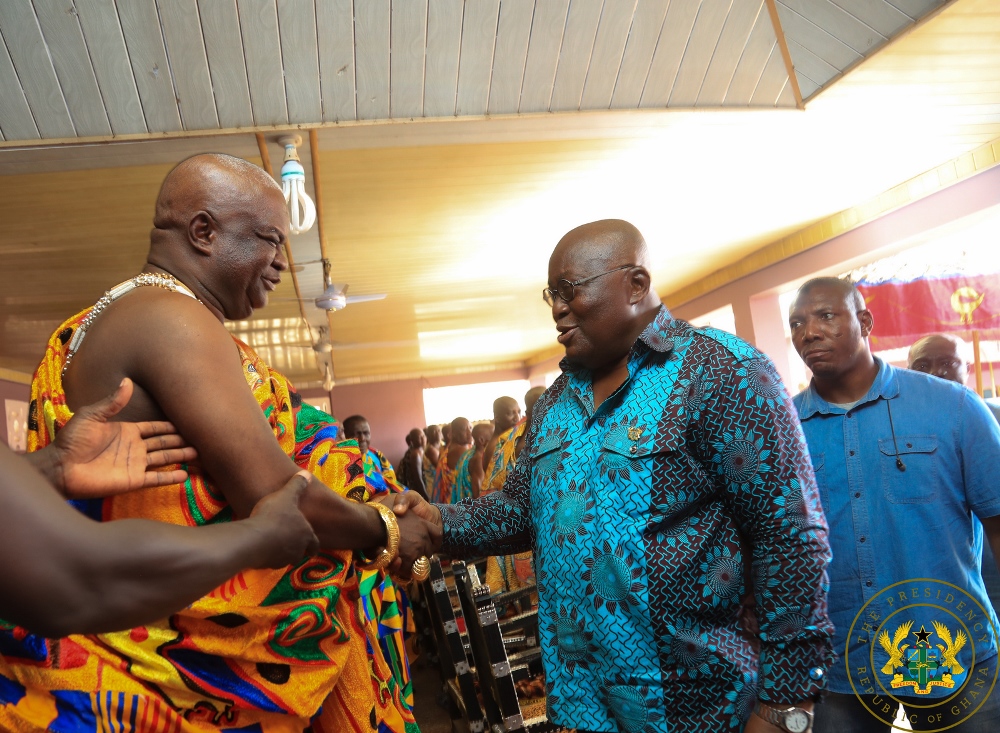 He also appealed to the president to ensure that repair work on the bad roads, particularly in the cocoa-growing areas, is expedited.

Addressing the chiefs and people of the Sefwi Wiawso Traditional Area on Friday, President Akufo-Addo said when he raised issues concerning the poor road network years back, the then President, John Mahama took a dig at him.

“Do you remember that during the 2016 general elections I came here and complained about the bad road networks? When I got to Accra, I said it but John Mahama had claimed that during his tenure of office, Ghana had seen unprecedented infrastructural development.”

“When he said that, I also said I don’t see it that way because most of the places that I went to had bad roads. But according to him [Mahama] I was sleeping in the car that is why I didn’t see the projects. But today, everyone has seen who was telling the truth and who was not. The roads are bad, we all have to acknowledge this fact and prepare ourselves to construct a befitting one,” he said.

President Akufo-Addo added that his government is putting measures in place to have the roads in the Region fixed.

“…We have already started preparing to fix such roads,” he added. 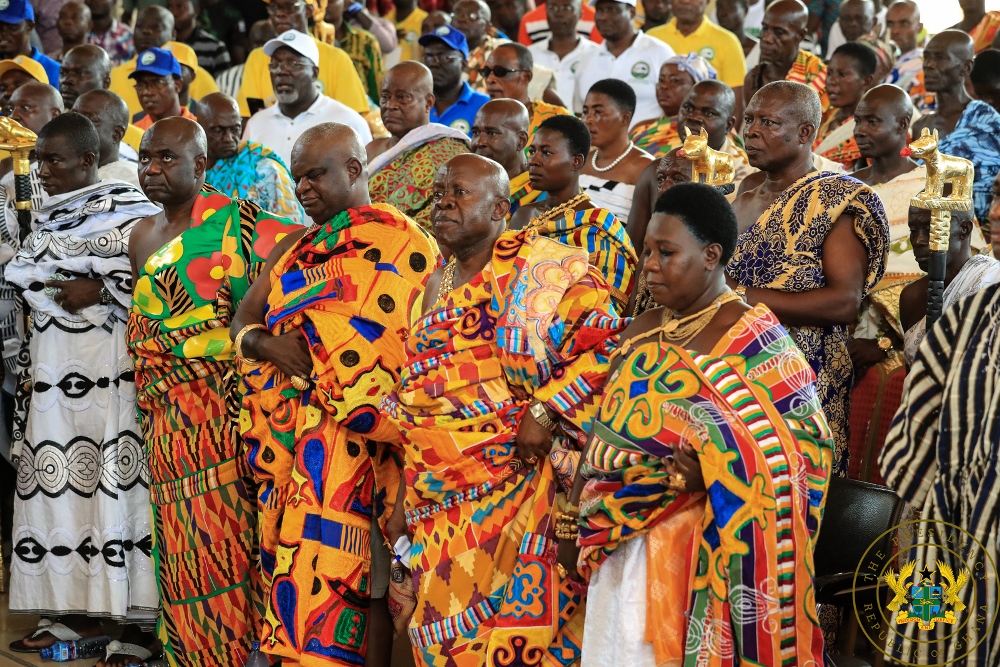 John Dramani Mahama while serving as president of Ghana took on Nana Akufo-Addo, then a presidential candidate for complaining about roads in the Western Region.

Mahama at the time said he had constructed a number of road projects in the Western Region but Akufo-Addo argued otherwise.

According to Mahama Akufo-Addo failed to see the roads he had constructed because perhaps, he was sleeping in the vehicle. 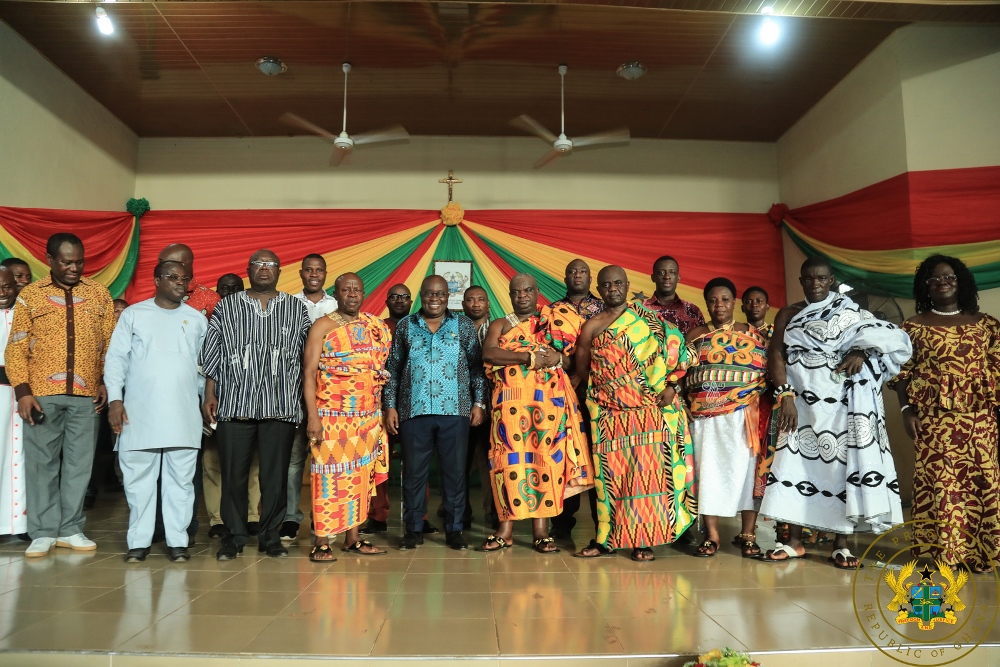 “Under the cocoa roads programme, most of the projects are in the Western Region. The majority of roads in this region are many, I cannot name them. I heard someone came here and said he had not seen these roads. I am sure he was sleeping at the time,” Mahama said in August 2016.

I Did No Wrong, ‘Scammers’ Deceived Me – Nyantakyi