ENTERTAINMENT
By Justice Dzido On Apr 8, 2019

Rapper Nipsey Hussle’s only official studio album has returned to the US chart at number two, a week after he was shot and killed at the age of 33.

Victory Lap has reached a new chart peak, having made it to number four on its initial release in March 2018.

That was bettered only by 17-year-old Billie Eilish, whose debut album When We All Fall Asleep, Where Do We Go? went straight in at number one.

Stars including Drake, Rihanna and Pharrell Williams paid tribute to Hussle after he was shot dead outside his clothing store in Los Angeles on 31 March.

A man named Eric Holder has pleaded not guilty to murder and attempted murder.

According to Variety, a memorial service for the rapper will be held at LA’s 21,000-seater Staples Center on Thursday. 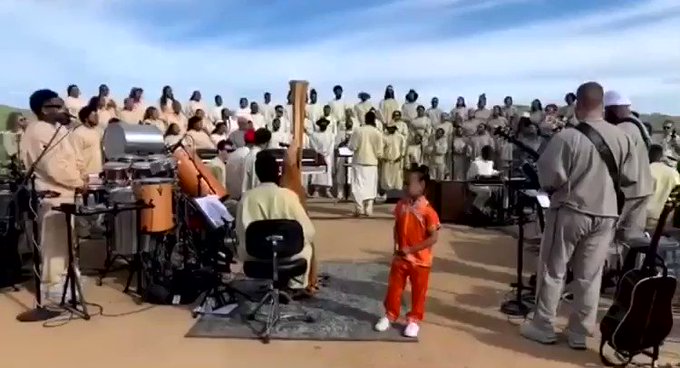 Fellow rapper Kanye West paid his own tribute during the latest edition of his weekly Sunday Service, playing audio of Nipsey’s voice saying inspirational words about believing in your own music, backed by a choir and live band.

This follows J.Cole and Big Sean both honouring Hussle at the former’s inaugural Dreamville Fest.

Meanwhile, Eilish went top of the Billboard chart after shifting 313,000 equivalent album units, according to Nielsen Music. It’s the second biggest week of album sales of the year, behind Ariana Grande’s Thank U, Next.

Eilish, who was born in December 2001, is the first artist born in the 21st Century to top the US album chart.

On Friday, she also became the youngest ever female solo artist to top the UK chart.

eShun has taught me a bitter lesson – Stephen Mensah