Some experts in the oil and gas industry are asking government to focus on building just one refinery rather than building four as proposed in the Petroleum hub project.

According to them, the unpredictability in demands of petroleum products on the export market may not be favourable to Ghana.

Local demand for petroleum products have been predicted to grow at an average of 6% in the short term while demand in the sub-region outstrip supply. 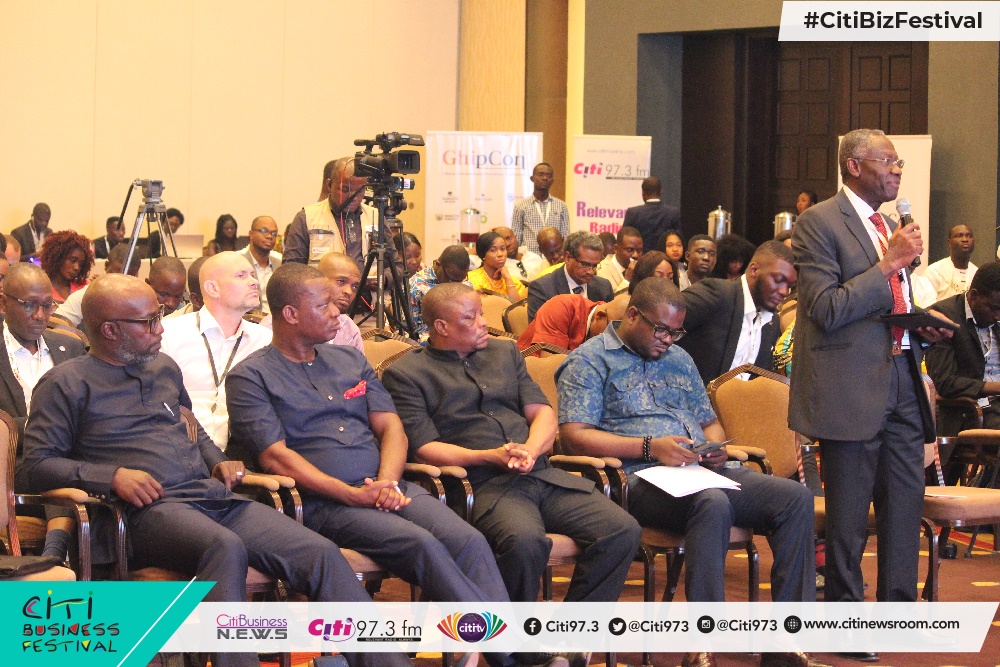 According to him, the proposal must be put to strict assessment to ascertain its potency. 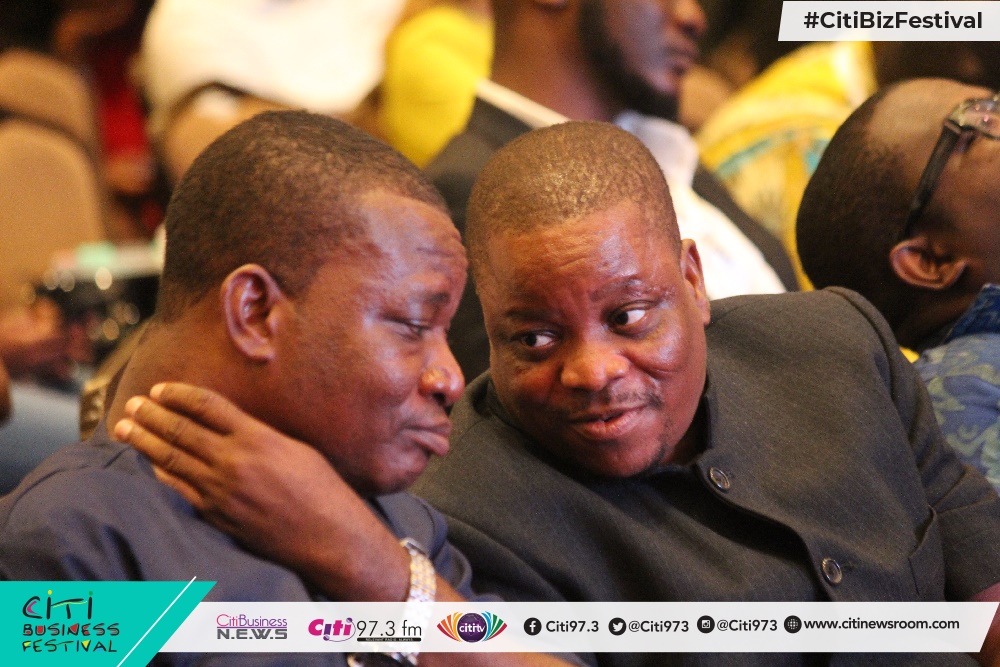 “I don’t know whether four refineries is going to make sense for Ghana. Because if you are building export refineries, you have to understand that it’s a different ball game,”.

He pointed out that the debate must be situated in the profitability of such a capital-intensive project.

“You will be exporting and the pricing is lower and your margins will be far lower. So I think we need to walk before we run. We need to look at one refinery and one way of doing it is that we can upgrade Tema Oil refinery.”

On his part, the Principal Consultant of Epic Consulting South Africa, Bruce Hutchinson also supported the call for one refinery. 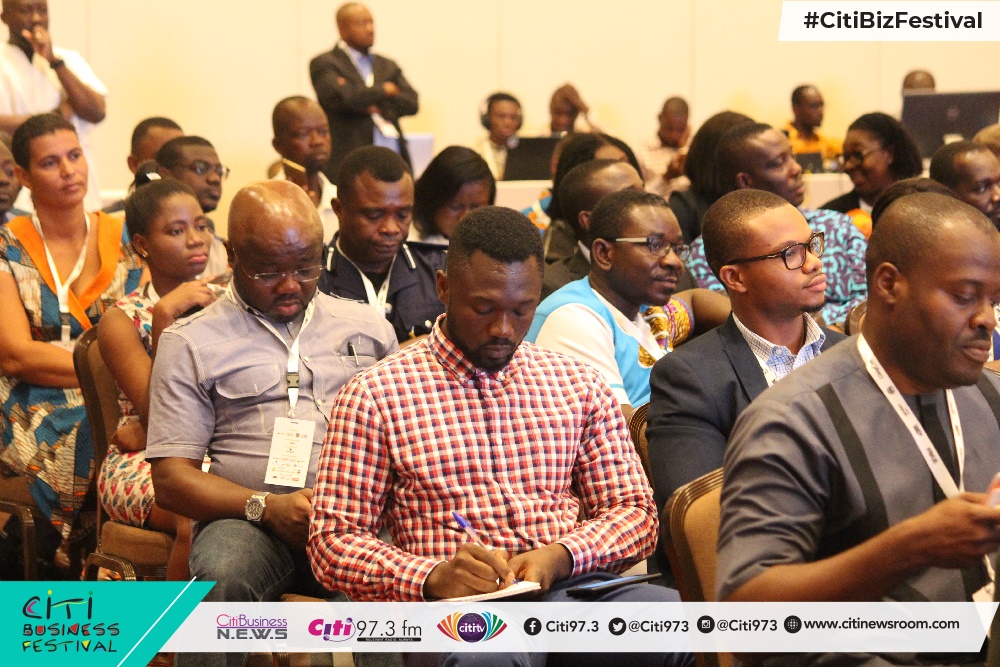 “It seems to me that one refinery matches the demand in Ghana and provides additional volumes to be competitive with overland export into the inland area. But moving up to four refineries looks as is its going to be pretty much exclusively export business and I think it’s extremely risky, and I would think very carefully before making investments for an export market like that,” he warned.

The Former CEO of the GNPC, Alex Muold, and Principal Consultant of Epic Consulting South Africa, Bruce Hutchinson were speaking on a panel that was tasked to discuss the topic “To refine or not to refine? The case for West Africa”, on the final day of the 2018 edition of the Ghana International Petroleum Conference. 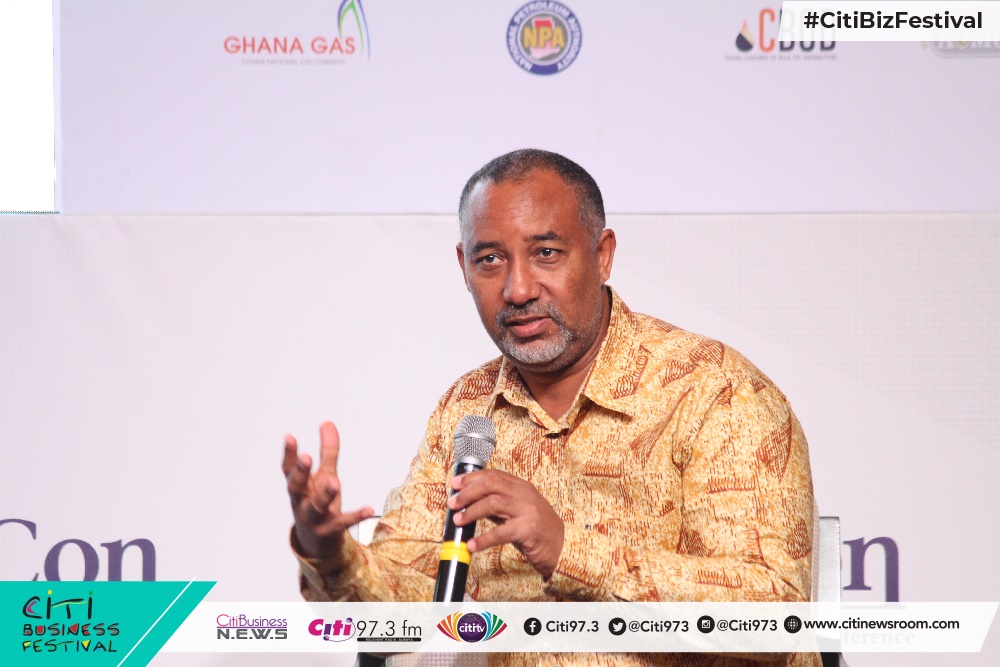 The final day of GHIPCON witnessed a presentation regarding the update on the Dangote Refinery by the Technical Advisor to the Group CEO of Dangote Industries, Engr. Banajide Soyode. 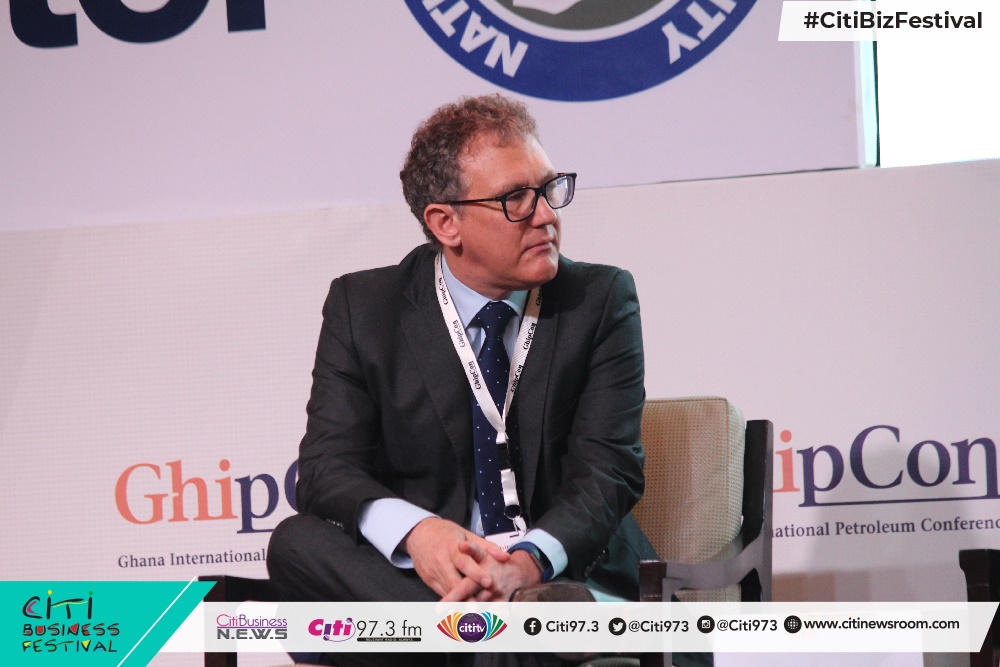 Panel discussions for the day also touched on themes like “Funding the vision of a petroleum Hub” and “Harmonizing West African Standards”.

Some of the notable panelist for the sessions included Hon Charles Adu Boahen, a Deputy Finance Minister, MD of CAL Bank Frank Adu, Alpha Welbeck of NPA, Ben Boakye of ACEP among others.

Sacked CEOs Did Nothing Wrong – Gov’t

Fourth industrial revolution: Africa must not be a bystander – Ursula

‘You made the inaugural Africa Netpreneur Summit a success’ – Jack Ma…