Frederick Opare-Ansah, a lead contender for the New Patriotic Party (NPP) General Secretary position has taken his ‘touch-base’ national campaign tour to the Greater Accra Region where he shared his vision with party leadership of constituencies in the region.

During the respective engagements, Opare-Ansah discussed  his policies, strategies and plans as a potential General Secretary of the NPP and asked for their suggestions on how to position the party strategically for the 2024 elections while charging them on the need for unity and inclusive administration of the party.

Opare-Ansah, was a four-term Member of Parliament for the Suhum Constituency and occupied key leadership positions when he was in Parliament.

He has distinguished himself as a resourceful and strategic planner who is equally vocal and hardworking.

Fred Opare-Ansah’s campaign to become NPP General Secretary has been well embraced by his party faithful  across the country and has been tipped as the incoming Chief Scribe.

Below are some photos from his tour of the Greater Accra Region: 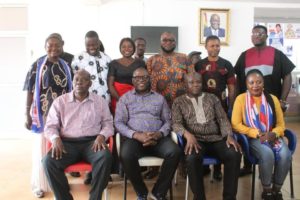 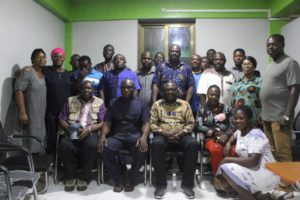 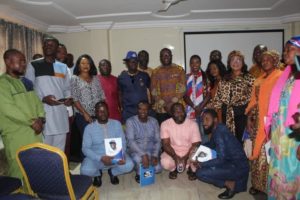 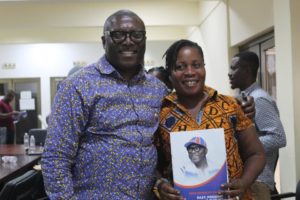 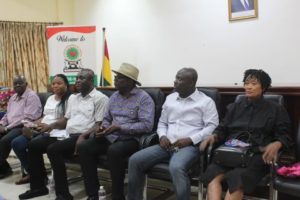 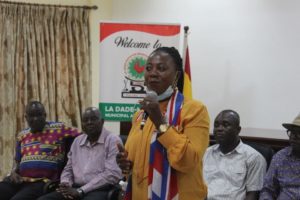 I can sex any woman at age 85 – Paa George brags