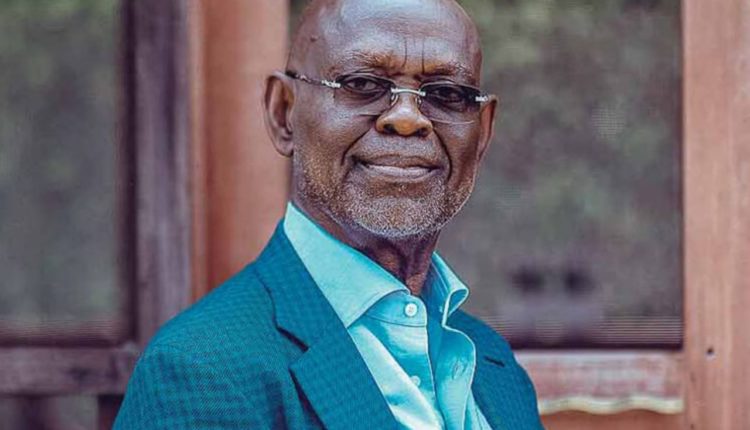 Mr. Otchere-Darko, in a Facebook post noted: “The history of 20th century Ghana is not complete without the contribution of Ghana’s longest serving Finance Minister and his impact is still felt today because what he did still fundamentally defines the framework of our liberal economy today.

“He led and drove the policy that changed the economic paradigm of Ghana, most notably in the second half of the 1980s: liberalism minus industrialisation. It is telling that he died the very week that the Bank of Ghana announced it would no longer support with FX the importation of goods that, with a big policy push and private investment commitments, we could easily produce here. May he rest in perpetual peace.”

Apart from the post on Facebook, Mr. Otchere-Darko noted further on his twitter handle: “Former Finance Minister Kwesi Botchwey is dead – his leadership and commitment to the structural changes to our economy in the late 80s were critical and the impact still with us today. May he rest in perpetual peace.”

Professor Kwesi Botchwey was said to have been receiving medical attention at the Korle Bu Teaching Hospital in Accra a few days before he kicked the bucket Saturday morning.

So far, he is the longest serving Finance Minister in Ghana having served in that position as Secretary for Finance during the Provisional National Defence Council (PNDC) military government from 1982 to January 6, 1993.

Professor Botchwey was appointed by the late Jerry John Rawlings to assist in stabilizing Ghana’s collapsed economy from 1982 to 1993.

He continued as Finance Minister from January 7, 1993 when Ghana returned to democratic governance and served till 1995 before his then deputy, Kwame Peprah took over from him.

The late Professor is a leading member of the National Democratic Congress (NDC) and was Chairman of the 13-member Committee that probed the party’s 2016 election defeat.

He was among others, a member and Chairman of IMF‘s Group of Independent Experts who conducted the first ever external evaluation of the Enhanced Structural Adjustment Facility, an advisor to the UNDP’s UN Special Initiative on Africa and an advisor to the European Centre for Development Policy Management (ECDPM).

Historic!!! As NLA reconnects with its mother Authority in Malta