Ghanaian actor, producer and movie director Eddie Nartey has finally joined the table of men as he gets married in a beautiful traditional wedding.

The head of the movie sector at Zylofon Arts Club had a private traditional wedding today, September 22, 2018, in Accra in the presence of family and few friends. The strictly by invitation wedding ceremony between Eddie Nartey and wife had several Ghanaian celebrities in attendance to support him.

Below are some photos from the traditional wedding: 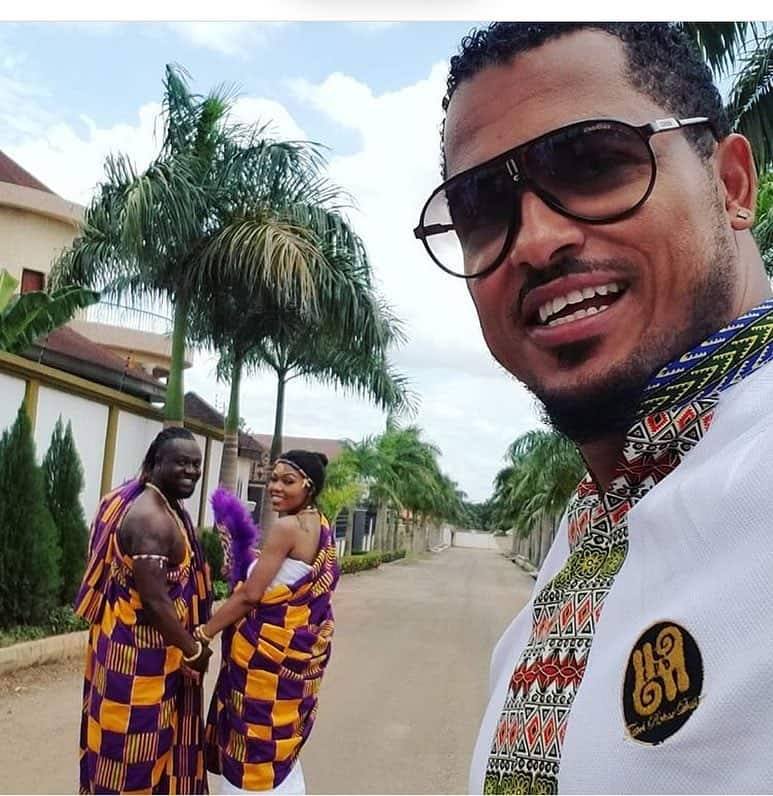 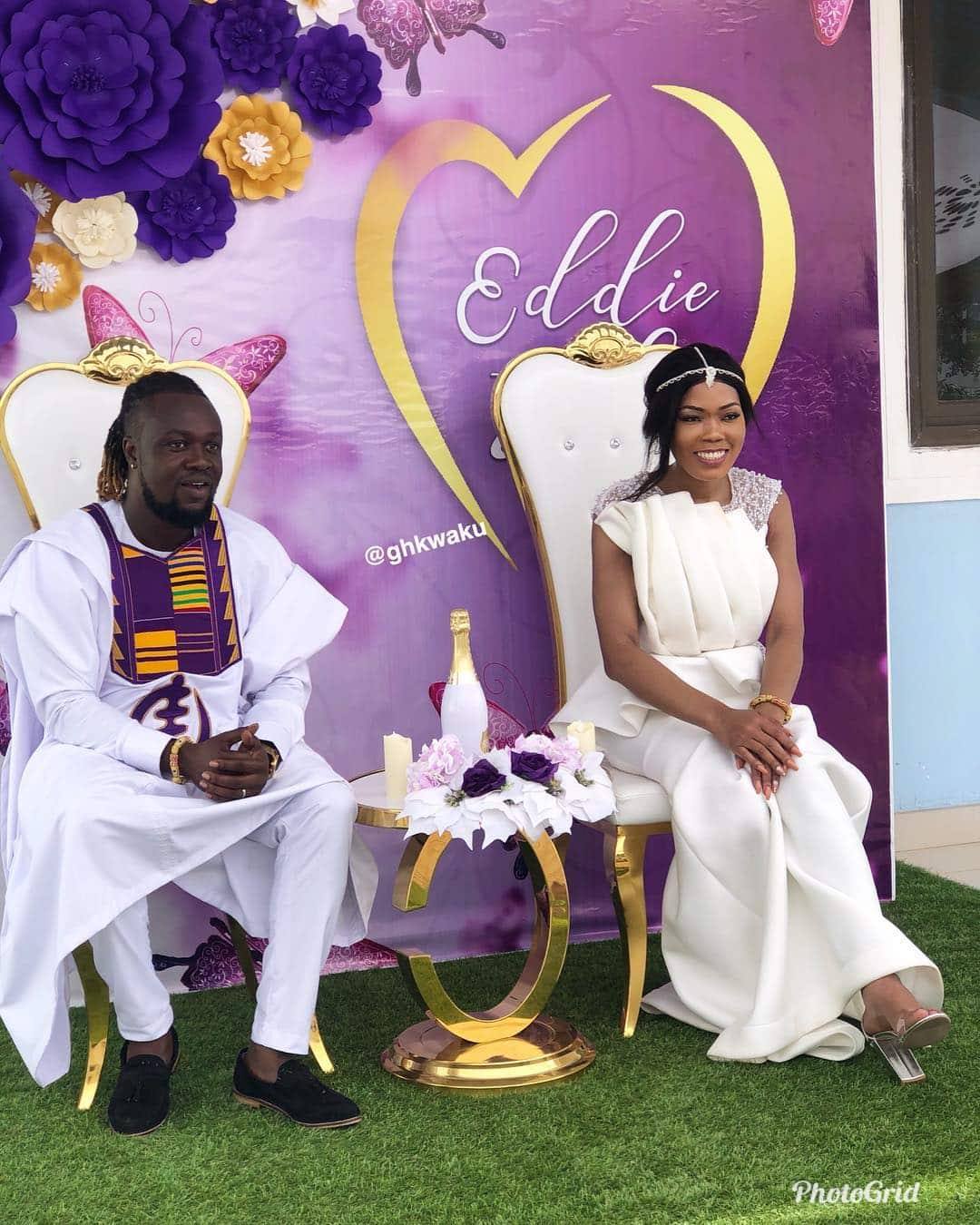 Eddie Nartey is a Ghanaian actor, director, and producer. His supporting role in Frank Rajah’s Somewhere In Africa earned him a nomination at the Hollywood and African Film Critics Awards (NAFCA), Ghana movie awards. He was nominated in the best actor category for Kiss Me If You Can.

He got his first opportunity to do his directorial debut entitled Could This Be Love where he co-wrote the movie with Evelyn, which cast Actors like Majid Michel, Kwadwo Nkansah (Lil Win), Nana Ama Mcbrown, Fred Amugi, and Gloria Sarfo Later collaborated with Juliet Ibrahim on the movie Shattered Romance. He then wrote and directed the movie Royal Diadem the movie.

WHEN YOU SEE JESUS: YOU SEE GOODNESS