The final funeral rites of Ghanaian actor and comedian Super OD, were held yesterday [Saturday] at the Agona-Abodom Community Park in the Central Region.

Born Asonaba Kwaku Darko, OD died on Tuesday, February 13, 2018 at the Agona Swedru Government Hospital in the Central Region few days after he had complained he was not feeling well.

The funeral was attended by personalities including Osofo Dadzie, ace musician Nana Kwame Ampadu and the Member of Parliament for Agona East, Queenster Maame Pokua Sawyerr. 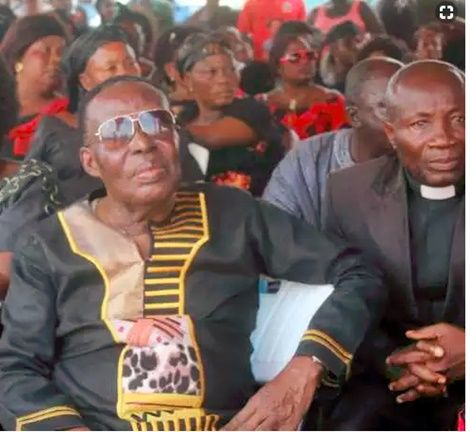 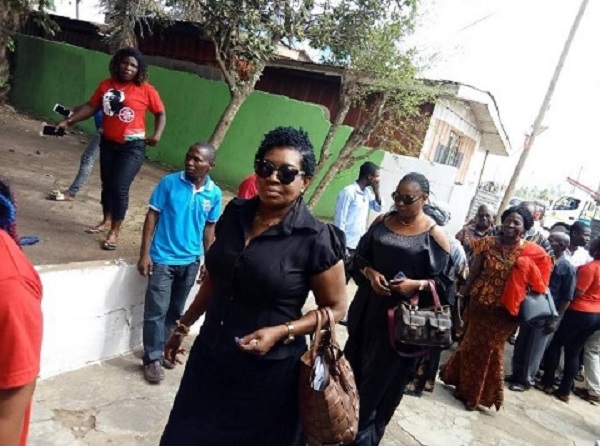 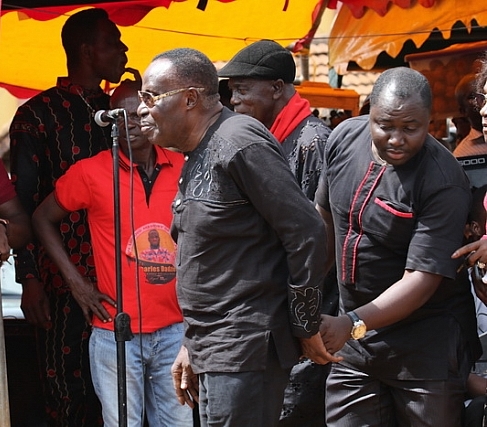 Former President John Drmanani Mahama who was also present at the funeral, donated GHc 10, 000 to the family. 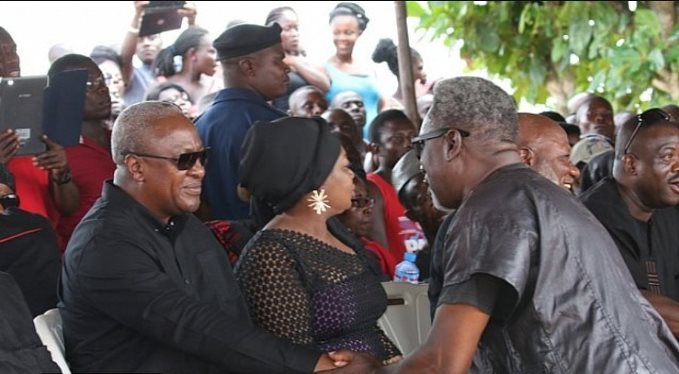 Super OD rose to the prime of his acting career in the 1970s, and gained prominence in the 1990s for his comic roles in Ghanaian series, Akan Drama on Ghana Television.

The actor was part of the Oppong Drama Group which later became known as Osofo Dadzie Group.

EPA Warns of ‘Poisonous’ Fruits, Vegetables on The Market

Kwadwo Wiafe of Despite Media Dead