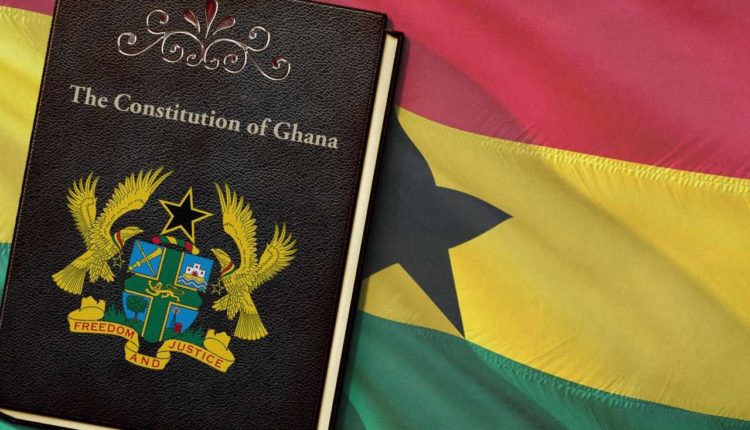 Unless the next presidential candidate primaries of the New Patriotic Party (NPP) ahead of the 2024 elections, is to anoint a leader for a Christian organization, the ugly noises from some quarters that potential candidates of a particular faith should not be voted for, are nothing but dangerous wailings from a desperate and dangerous lot.

Ghana, per the 1992 Constitution, is neither a Christian nor Muslim state. It is a secular state that respects the freedoms of religion. Indeed, if the Constitution of Ghana meant to bar any candidate based on religious grounds, it would have stated so in writing.

Indeed the various religions have coexisted peacefully since time immemorial without friction.

Therefore for some persons to suddenly, based on religious grounds, raise red flags against the eligibility of a candidate is most unfair, unacceptable and a potentially dangerous development that threatens the beauty of religious tolerance.

Such noise amounts to nothing but irritating religious bigotry that should be slapped out of the lips of the proponents.

The consequences of religious intolerance are devastating and scary. It is not a situation Ghana should wish upon itself.

Fitting and right thinking members of society should kick against the introductory of such dangerous talks.

It is not a development anyone should be silent over. The silence is a subtle endorsement of the creeping nonsense. A nonsense which, if allowed to gain grounds would consume us all.

We call on the direct and indirect beneficiaries of such divisive campaigns to speak against it and call their campaigners to order as a matter of urgency.

They should not stand akimbo and watch unconcerned with a glee of mischief on their faces.

What even makes a mockery of the entire politics of religion mischief is that the claim of religious supremacy is much ado about nothing.

In this day and age, only a silly ignorant backward lot would patronize religious discrimination.

It is a creeping evil which the NPP should exorcise itself from before it possesses the entire party and country for that matter.