The Baba Yara Sports Stadium, formerly known as the Kumasi Sports Stadium in the Ashanti Region, was developed into a multi-purpose stadium for use during the 2008 African Cup of Nations which Ghana hosted.

It is currently Ghana’s largest stadium with a seating capacity of 40,528. However, its current state is one of a terribly maintained facility that lacks the capacity to be described as a standard sporting facility.

Many of the seats in the spectators’ stand were broken, with the ability to cause injury to unsuspecting sports patrons.

Most corners within the stands have become grounds for the dumping of refuse.

That was not the only cause of the repugnant smell within the stands, but the many plastic water bottles that have been filled with urine and dumped there, were also to blame.

The washroom was a terrible sight to behold.

Apart from the foul smell, water barely flowed through the pipes as the sinks appeared to be badly stained due to long neglect and no proper cleaning.

The stadium was originally built by the United African Company (UAC) in 1957, and inaugurated as a designated football pitch in 1959.

Its stands were constructed in 1971 before the entire stadium was rebuilt in 1977.

In 2004 under President John Agyekum Kufuor, it was renamed after Kumasi-born footballer, Baba Yara.

The last major work on the facility was in 2008 ahead of Ghana’s hosting of the CAN 2008 tournament.

Citi News had early on reported on the Azumah Nelson Sports Complex, a multi-purpose sports facility for the national teams, which is now engulfed in filth, and has become an abode for reptiles including snakes.

Instead of grooming the next generation of sportsmen and women, the facility now has become a condemned piece of architecture good for refuse and reptiles. 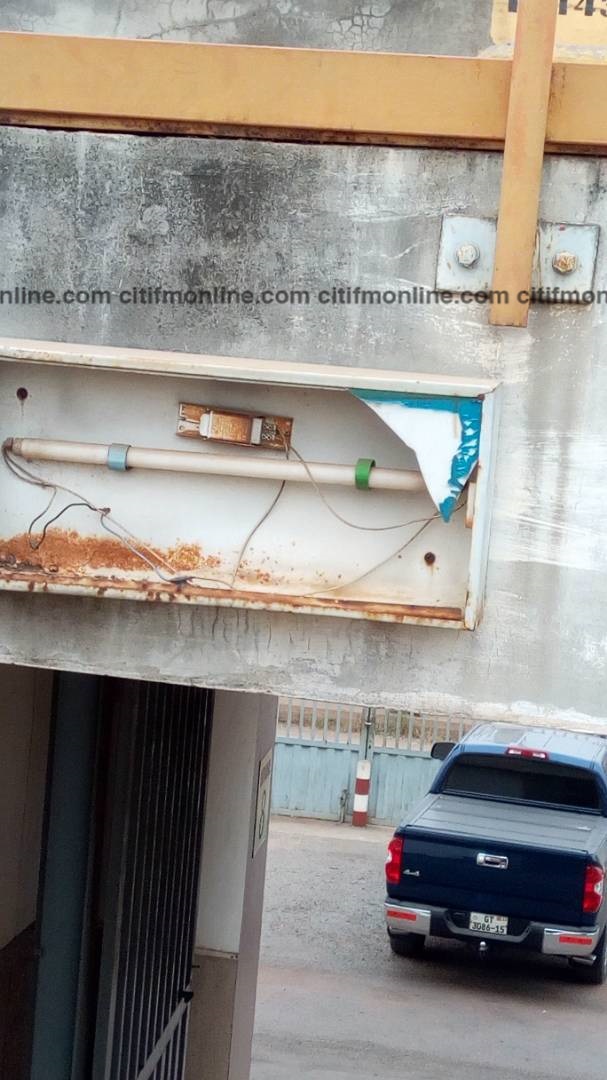 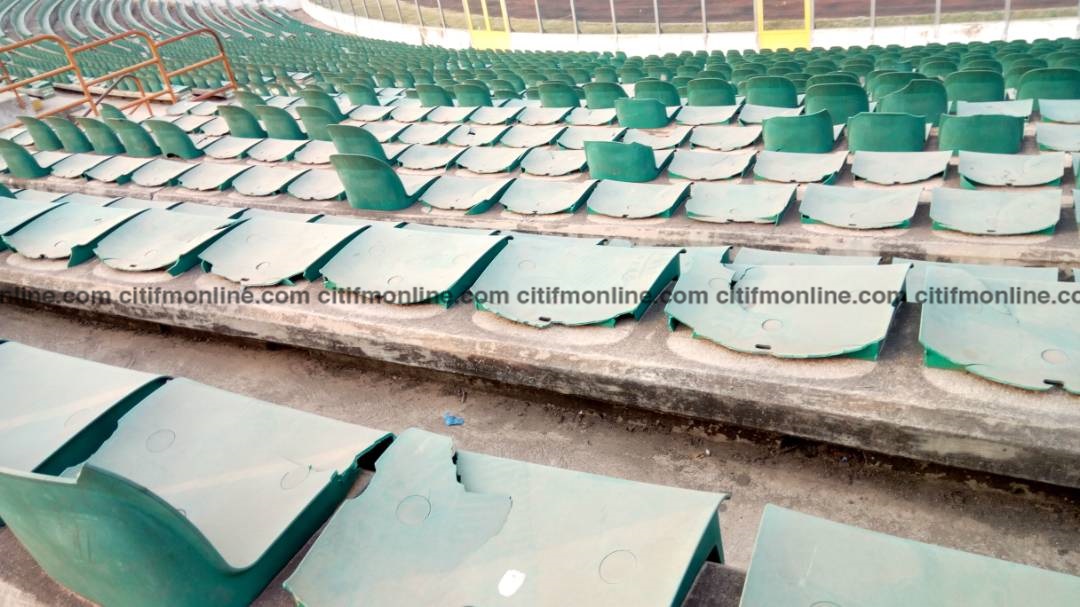 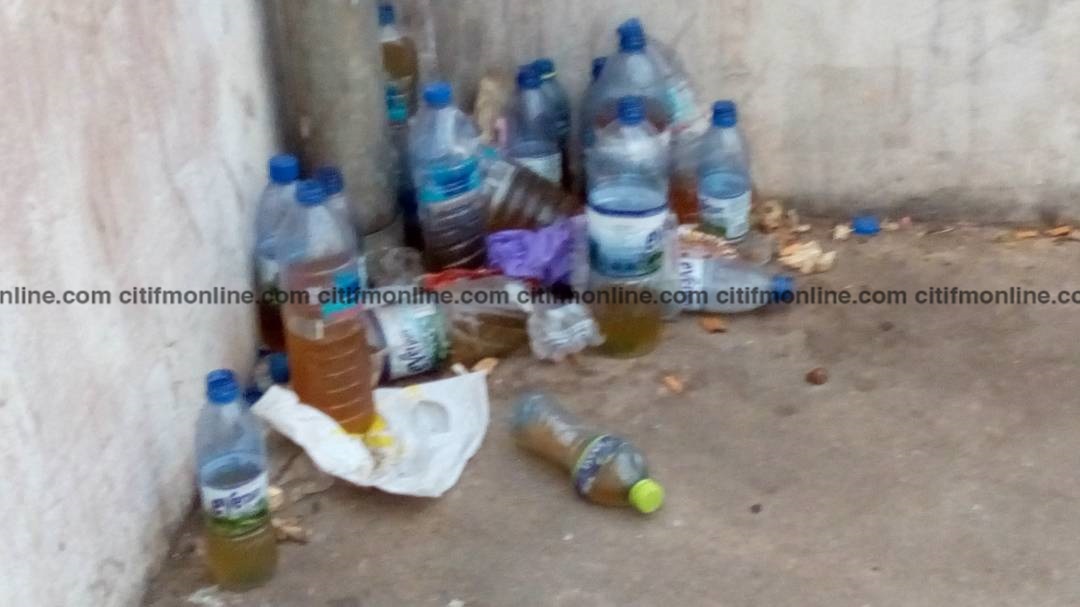 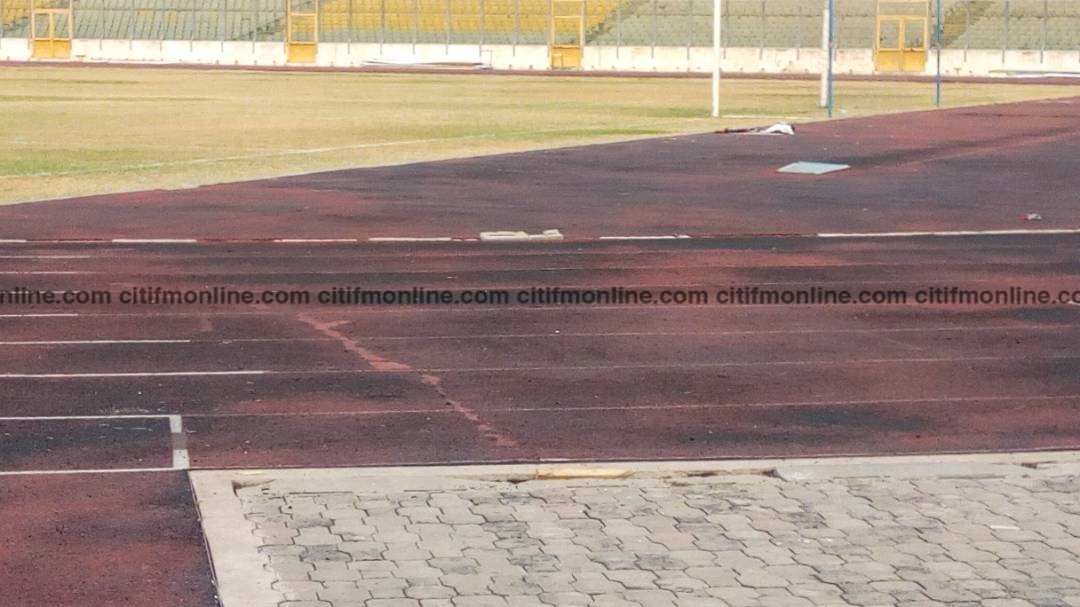 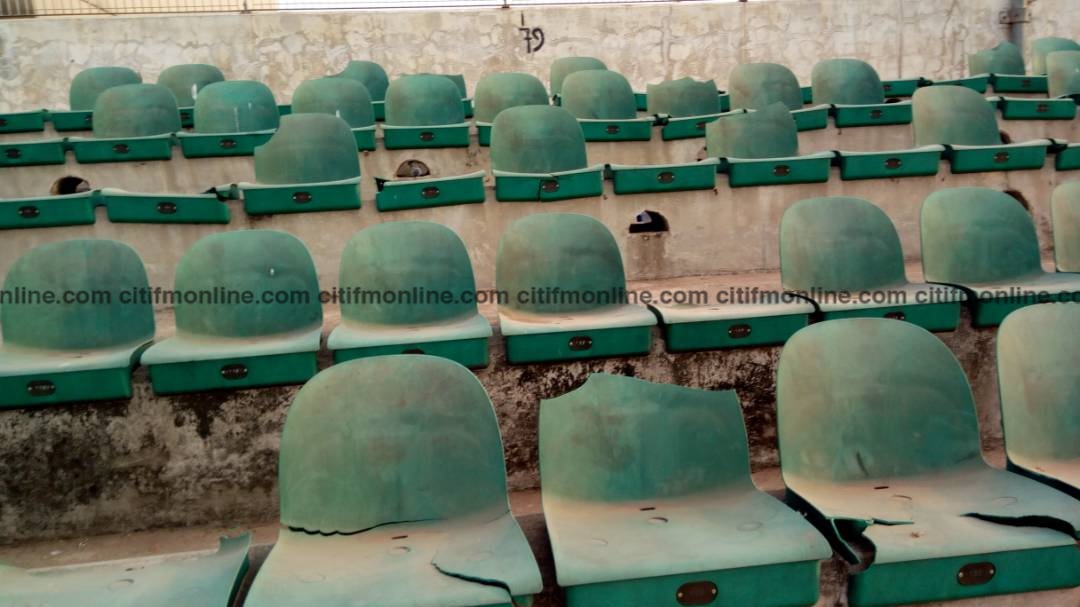 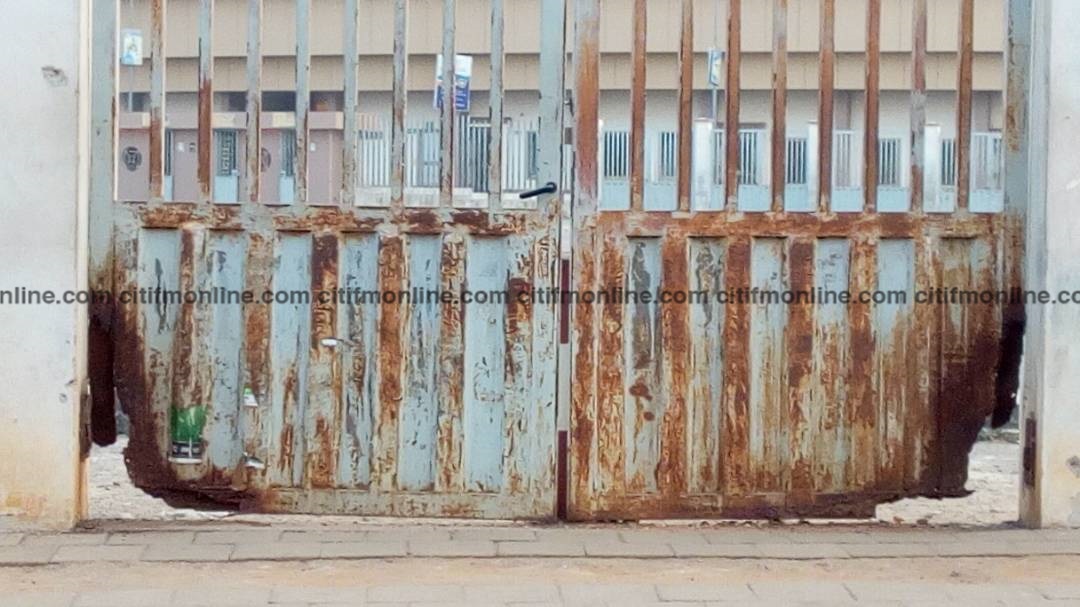 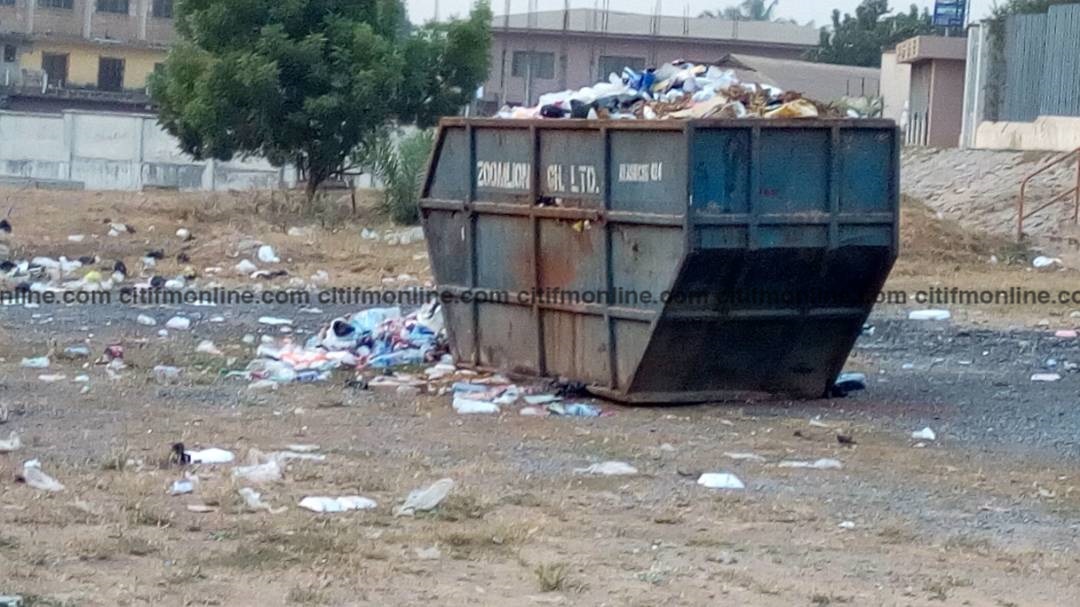 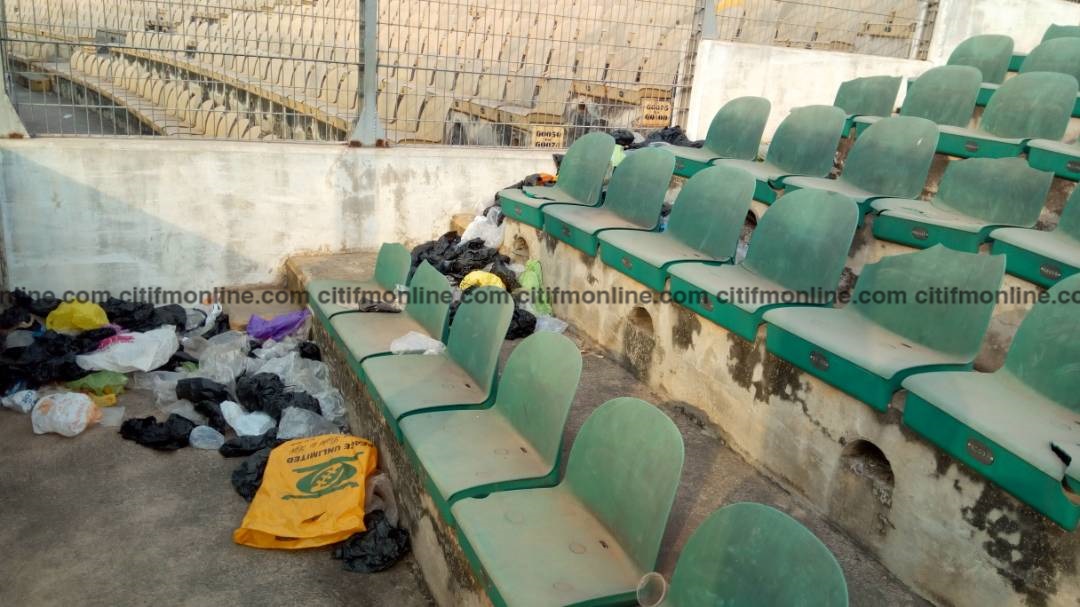 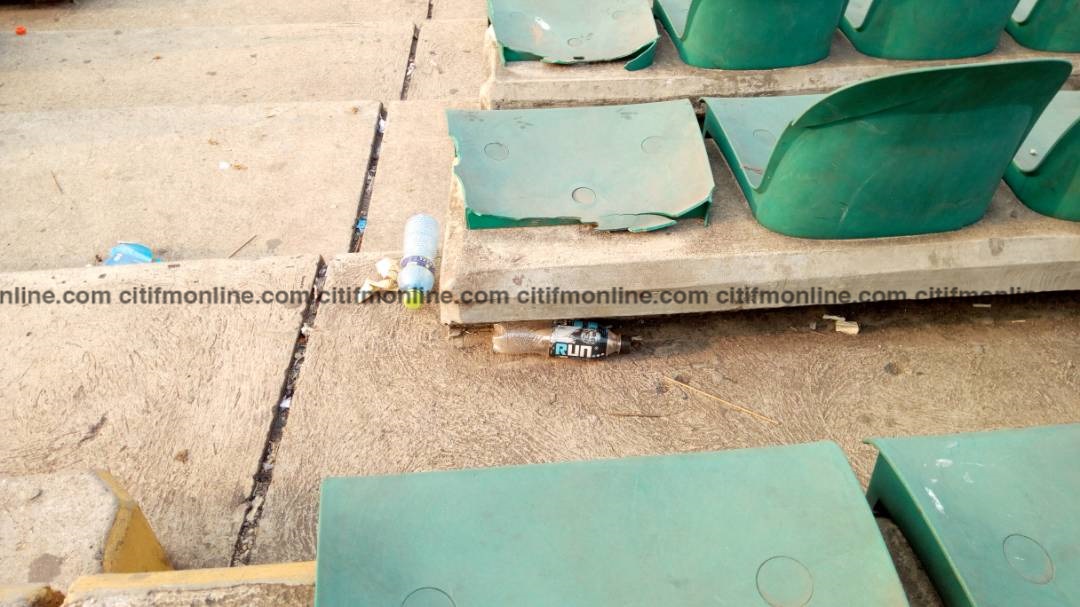 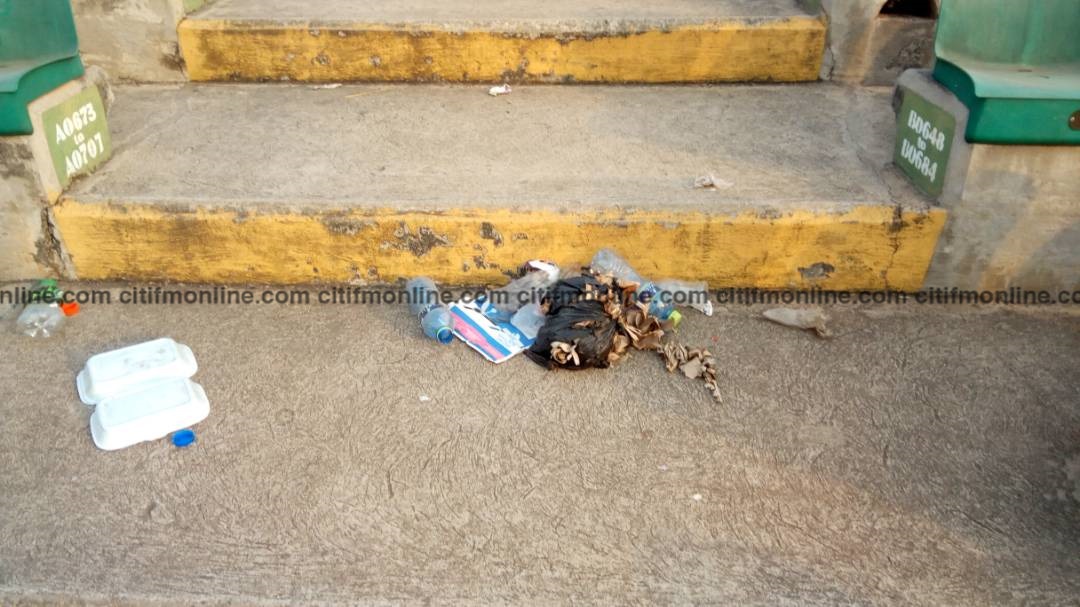 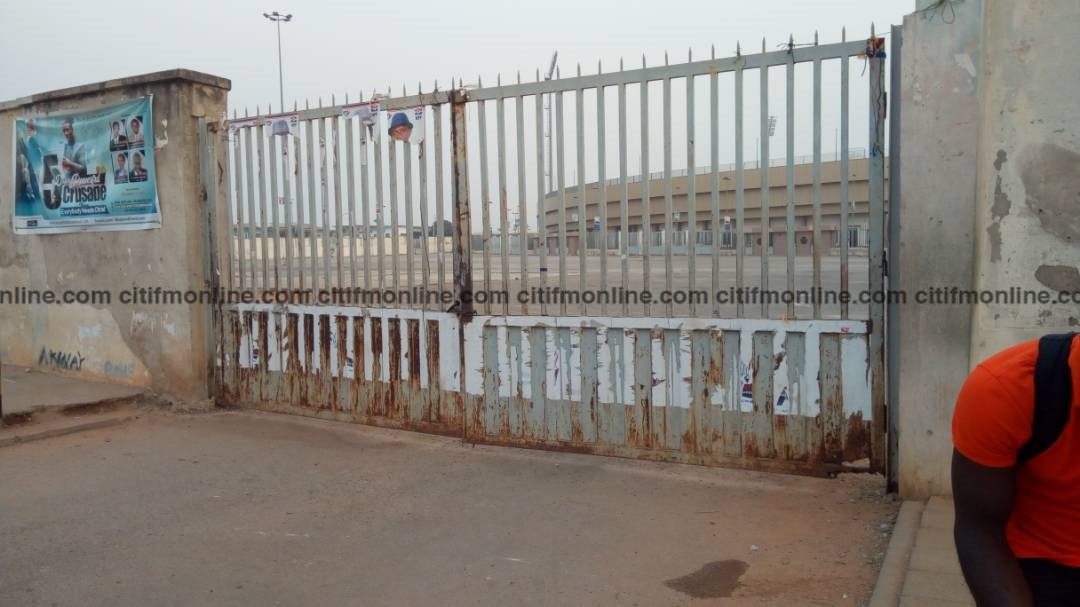 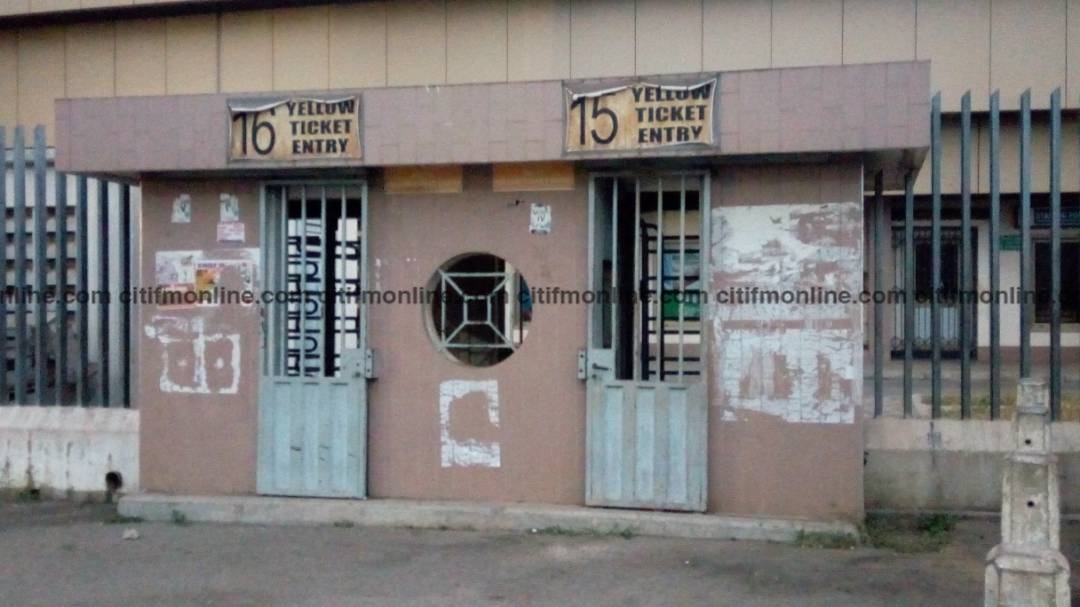 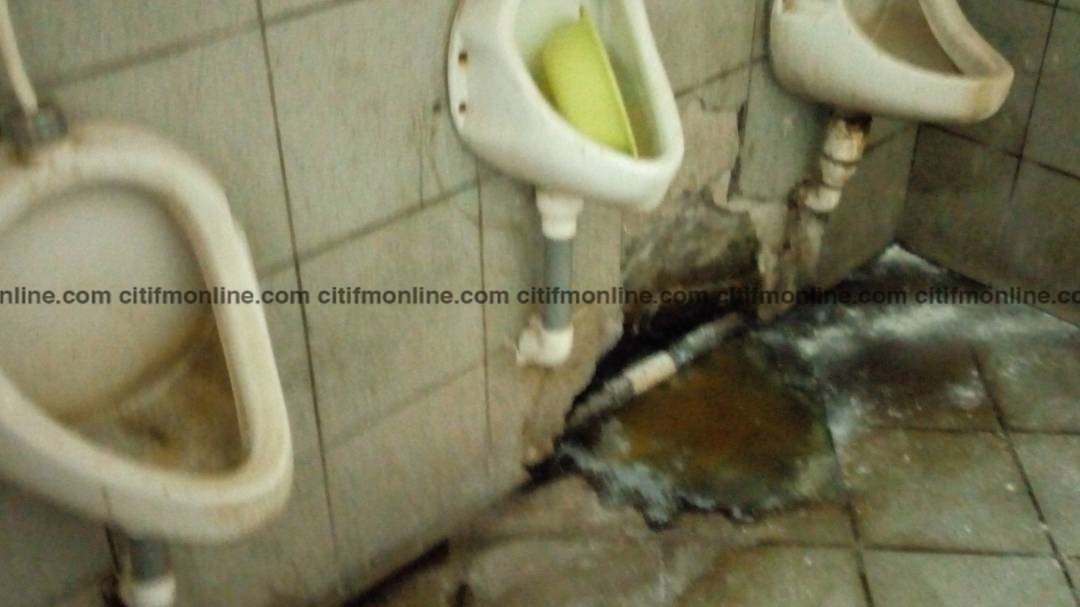 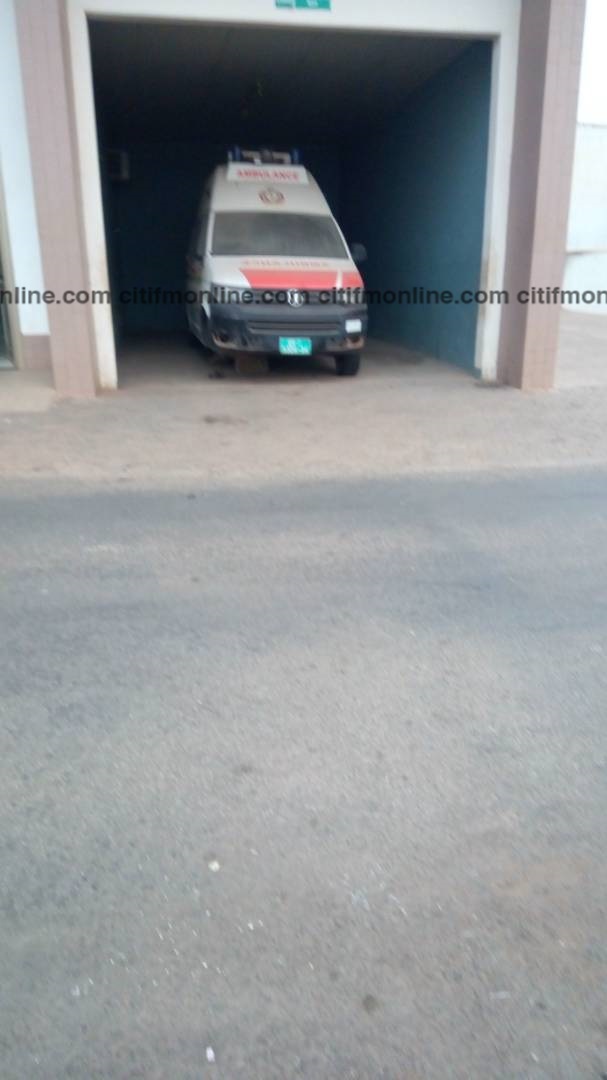 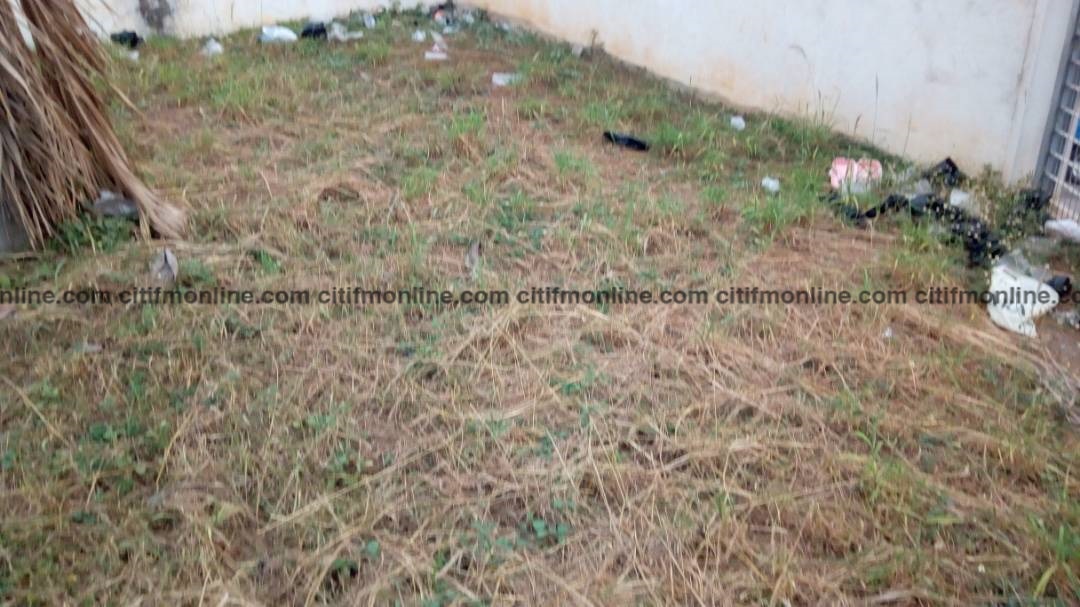 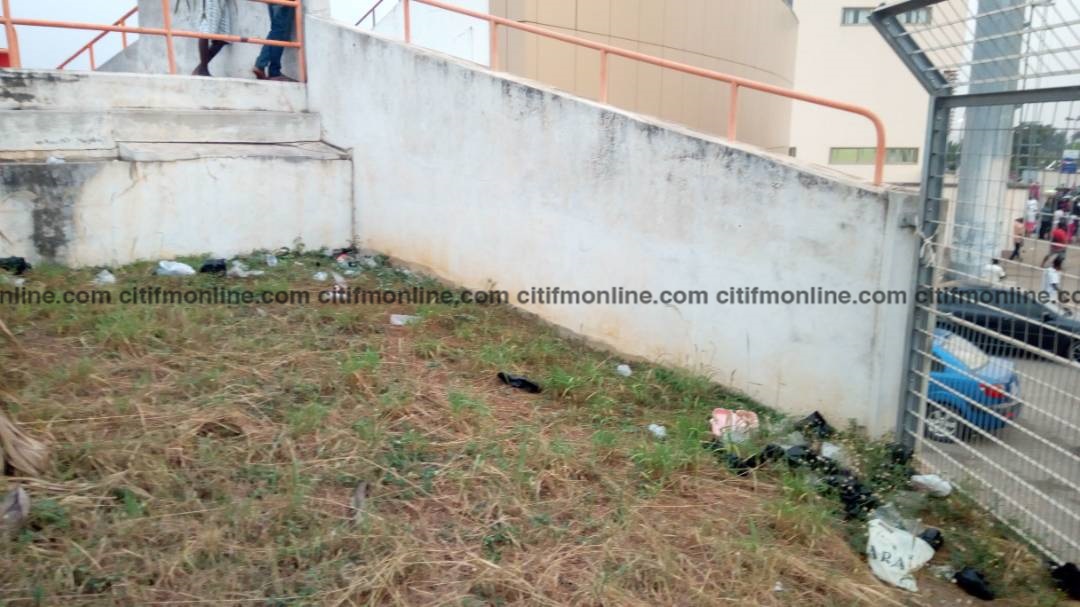 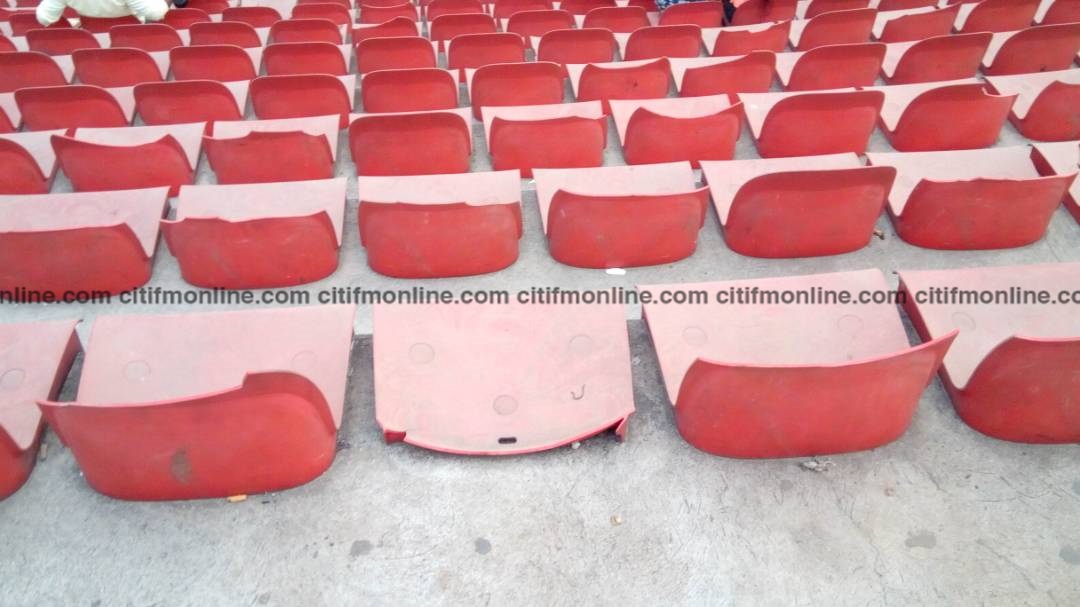 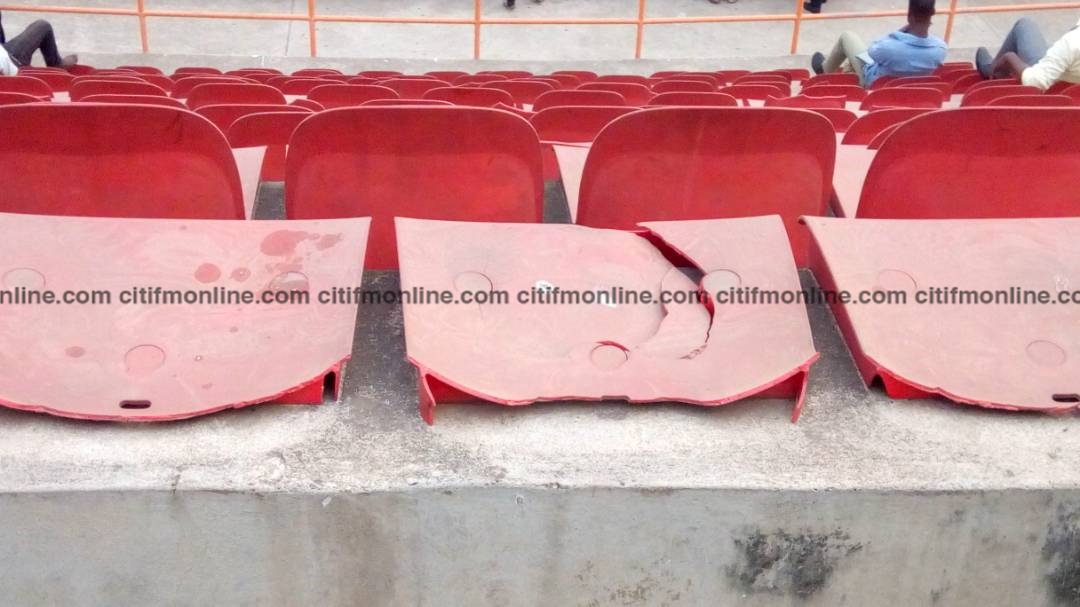 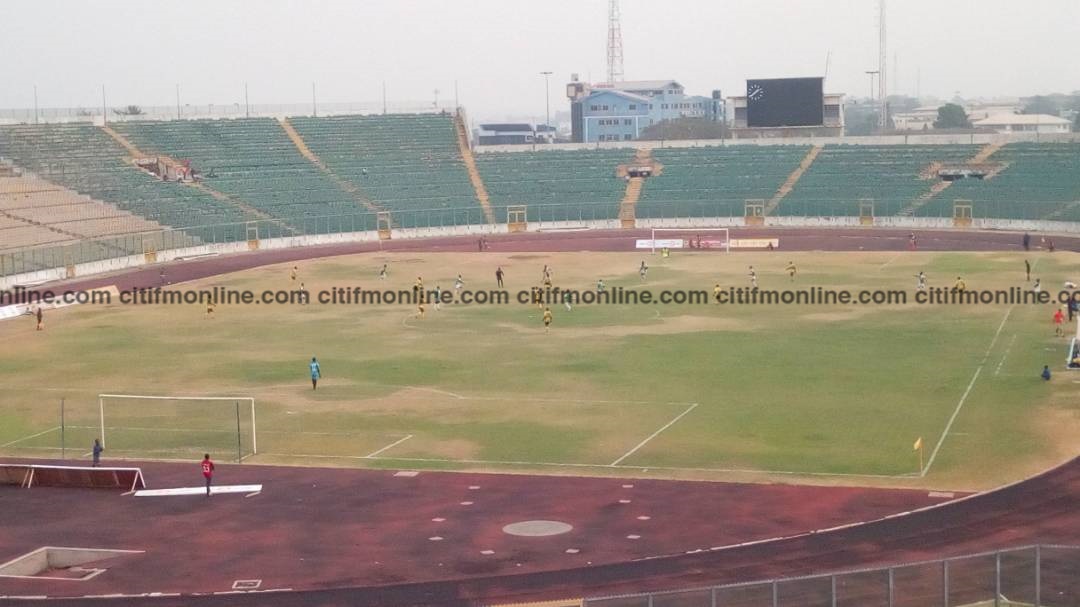 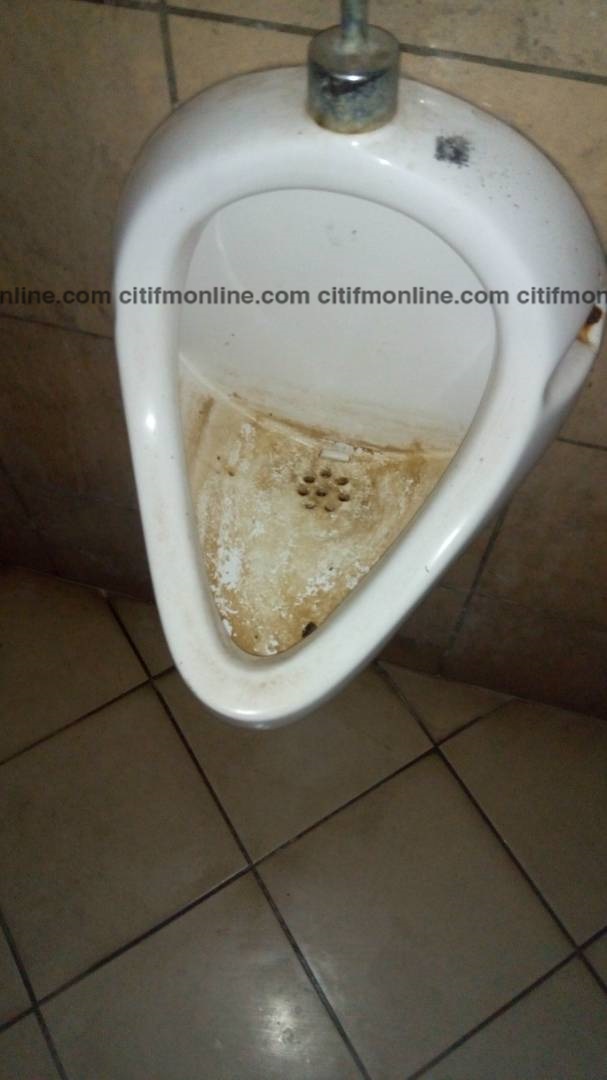 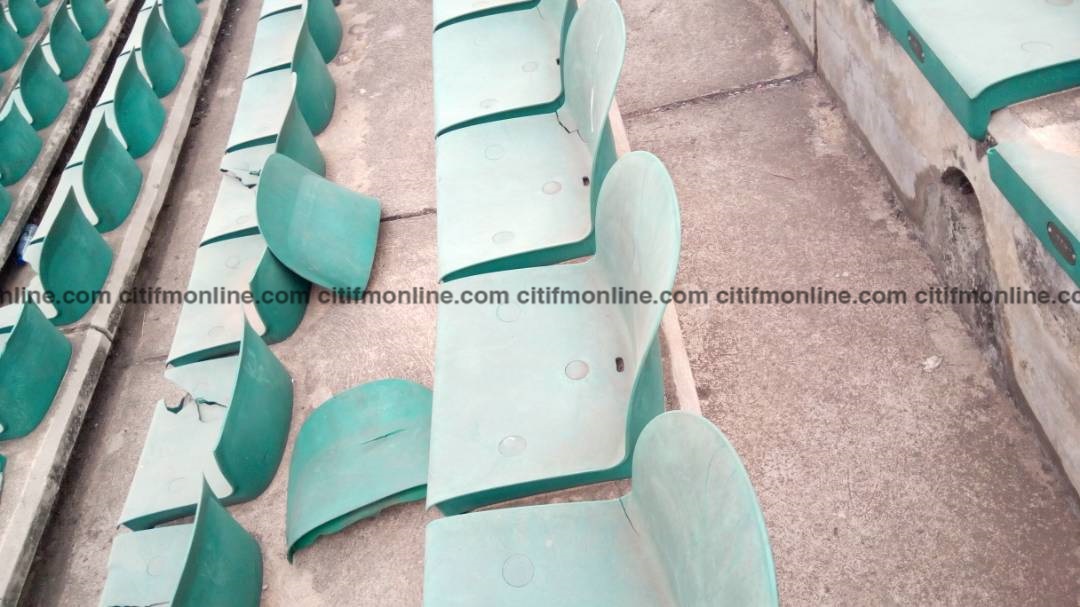