Residents of the Ejura/Sekyedumase Municipality in the Ashanti Region fear an outbreak of infectious diseases if the unhygienic conditions that exist in the only slaughterhouse in the area are not addressed.

Butchers at Ejura prepare meat for onward supply to communities under very dirty and repulsive conditions.

The conditions at the facility continue to deteriorate as some residents defecate close to the site – a situation which is adding to the already unsanitary situation at the slaughterhouse. 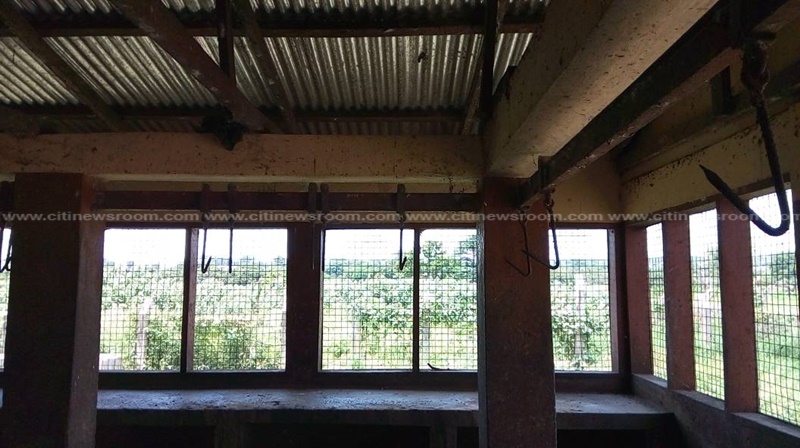 The facility, with a once vibrant Biogas and Slaughter Waste Treatment System, was built by the Government of Ghana with support from the Federal Republic of Germany in 2004.

The equipment which was installed at the slaughterhouse to prepare and package meat products in a safe and hygienic manner have all been destroyed.

Weeds have now taken over the facility, whose metal fencing and gates all rusting away, with cow dung spread all over. 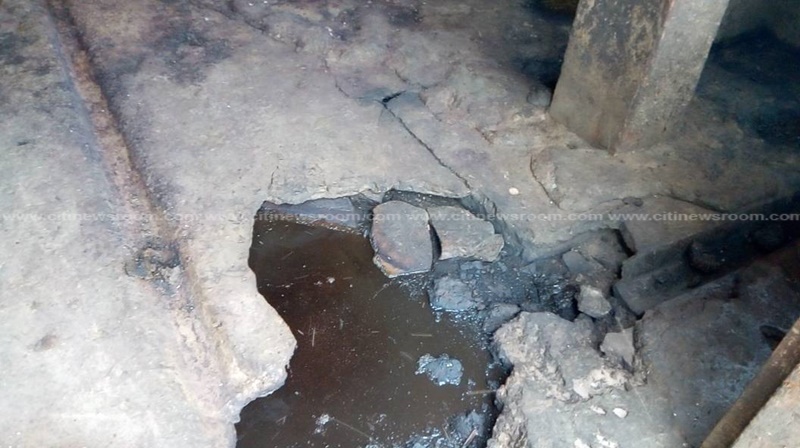 Stagnant water in and around the slaughterhouse has become a breeding place for houseflies, mosquitoes and maggots.

30-year-old Inusah Abdullai, who is the caretaker of the facility, defies the smelly odds to ensure the place is as clean as he can manage. 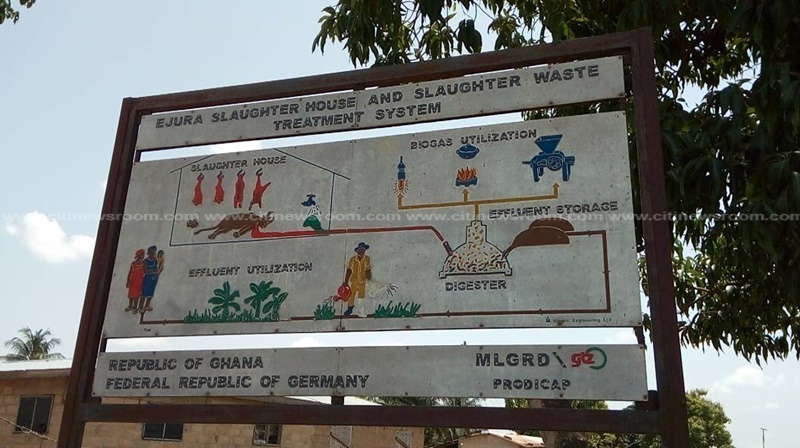 According to him, he sometimes uses his bare hands to collect the maggot-infested stagnant waters that have been left uncollected by the butchers who come there to prepare meat for sale.

“There is a hole through which the water from the slaughterhouse pass. Because the water is usually mixed with the blood from the animals they slaughter here, it is always difficult sweep away. I have to use my bare hands in clearing the water. Even when I bath after clearing the water, my body smells of blood”, he lamented.

He revealed that he had to be admitted to the hospital after his recent cleanup of the facility. 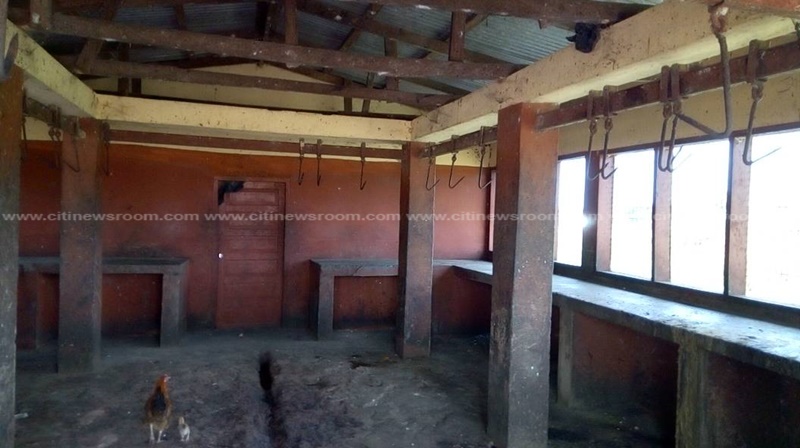 As at the time the news team visited the facility, the butchers had already gone to the market and other places to sell the meat prepared from the untidy slaughterhouse to their customers.

Some residents who spoke to Citi News expressed worry over the state of the slaughterhouse.

They have therefore appealed to authorities to address the issues to save their lives which they believe are at serious risk. 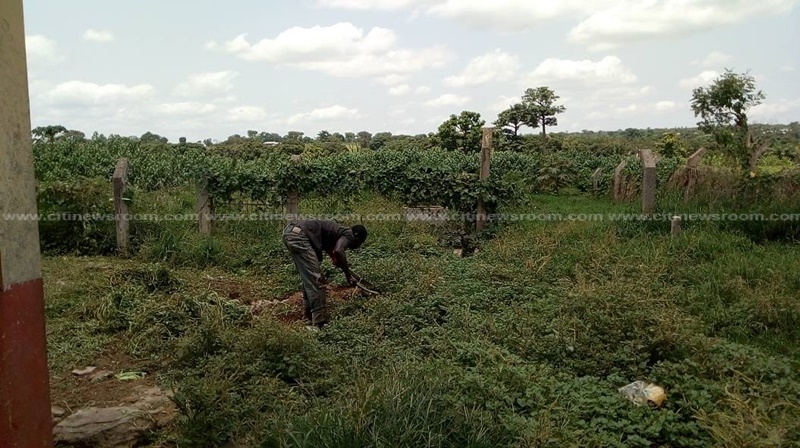 70-year-old Hajia Fati Haruna, a caretaker of the borehole in the Mempeasem Electoral area, expressed worry over how the butchers have been dumping cow dung and staining the borehole with blood when they prepare their meat for sale.

Assembly Member for the Mempeasem Electoral area, Ibrahim Zakaria said though Veterinary officers frequent the facility to inspect the animals that are killed, they are not concerned about the state of the slaughterhouse.

According to him, efforts to get authorities address the problems have not been successful. 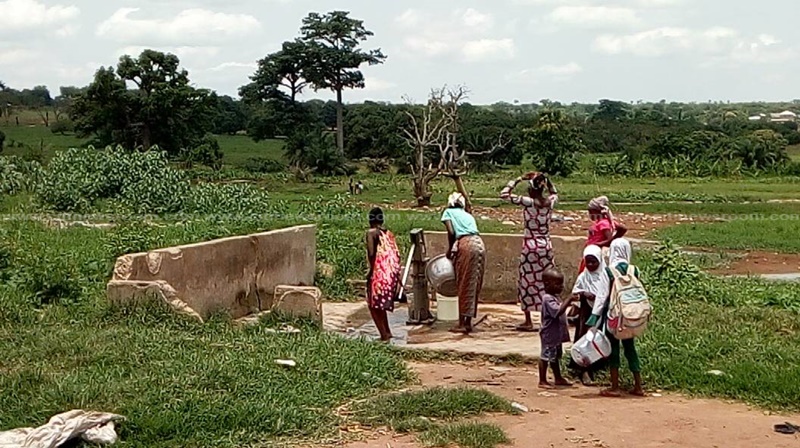 Mr Zakaria called on Government to come to the aid of residents in the area by giving a facelift to the slaughterhouse.

Danger looms in the Ejura/Sekyedumase Municipality if authorities fail to address the worsening unhygienic condition at the slaughterhouse.