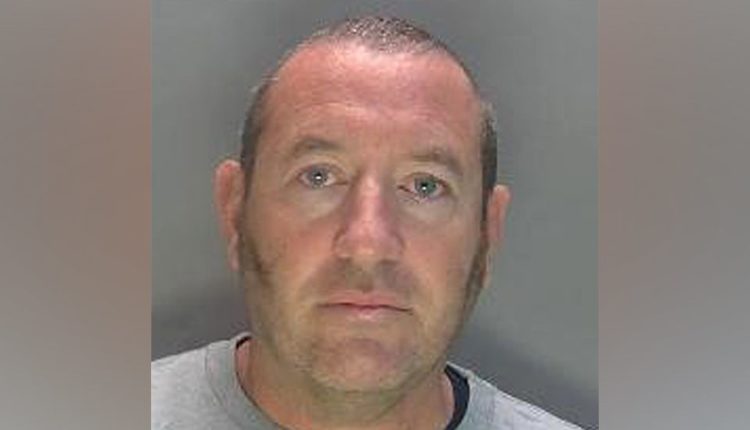 A serial rapist who used his role as a Metropolitan Police officer to put fear into his victims has been sacked by the force.

The Met Commissioner Sir Mark Rowley has apologised for failings and told BBC Breakfast opportunities to remove Carrick from policing were missed.

Carrick was dismissed at a misconduct hearing on Tuesday morning.

Hywel Jenkins, counsel for the commissioner, told the Met panel that the offending was “heinous, targeted and deliberate” and the impact on victims and their families could be “summed up in one word – catastrophic”.

In the chair for the hearing, the Met’s Assistant Commissioner Louisa Rolfe said she was in no doubt Carrick’s actions amounted to gross misconduct.

She said: “Carrick’s multiple convictions for multiple serious offences plainly discredits the police service and undermines public confidence in it.”

Carrick did not attend the hearing, did not respond to the disciplinary charges and did not have legal representation.

Speaking in the House of Commons after his formal dismissal, Home Secretary Suella Braverman said Carrick had carried out “a monstrous campaign of abuse”.

“It is vital that the Metropolitan Police and other forces double down on their efforts to root out corrupt officers; this may mean more shocking cases come to light in the short-term,” she said.

The home secretary said the case would now also be considered in the inquiry, chaired by Dame Elish Angiolini KC, which was set up to look into the abduction, rape and murder of Sarah Everard by Wayne Couzens.