The feud between Shatta Wale and Nigerian artiste Wizkid was buried at the Ghana Meets Naija concert yesterday.

During his performance at the Fantasy Dome in Accra, Wizkid announced Shatta Wale as a surprise act.

“Bring down the light Ghana, I have my brother with me tonight. Make some noise for the dancehall king,” he cut into his performance and introduced Shatta Wale.

Shatta Wale, make entry with the song, ‘Freedom.’ He paused and acknowledged that Wizkid was his brother and they were both superstars.

He then followed up with ‘Gringo’ which got the audience singing along and jamming.

Some months ago, Shatta Wale made statement that irked fans of Wizkid and some Nigerians.

He said on Kasapa FM that he did not regard Wizkid as a superstar.

Even though Wizkid said he was not going to reply Shatta Wale on his statement, he was not spared by critics.

Shatta Wale expanded the argument to an advocacy for Ghanaians to cherish what they have and not hold the Nigerian artiste in higher esteem than the Ghanaian act.

Apart from Wizkid, Mr. Eazi, Mayorkun and Dice Ailes also hoisted the flag of Nigeria with their acts.

Even since the incident happened, this was the first time the two were performing on the same stage.

At the airport on Friday evening, Wizkid told the media that “I dey find Shatta Wale” when he was told the two may be clashing at the programme.

The last time the two were billed for the CAF Awards in January, 2018 in Accra, Shatta Wale declined to performance due to what he called disrespect from those who engaged his service for the programme.

Ghana Meets Naija has constantly served as the ultimate platform for the West African powerhouses to annually renew their longstanding sibling rivalry in the music sector.

Ghana Meets Naija has since its inception, provided opportunity for both Ghana and Nigeria to celebrate musicians whose works bond the two countries.

The 2018 Ghana Meets Naija concert is powered by Empire Ghana.

See some photos below: 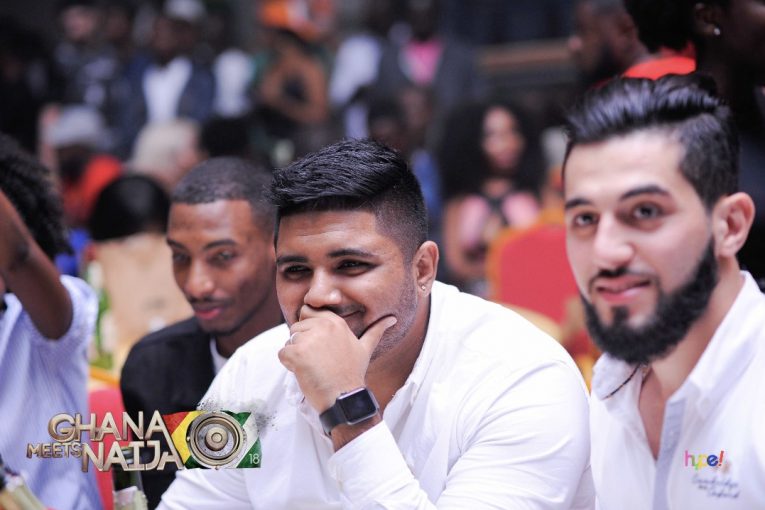 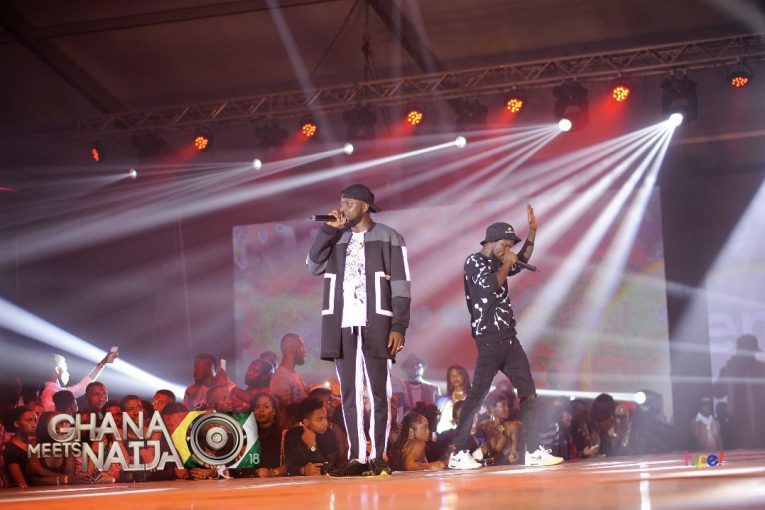 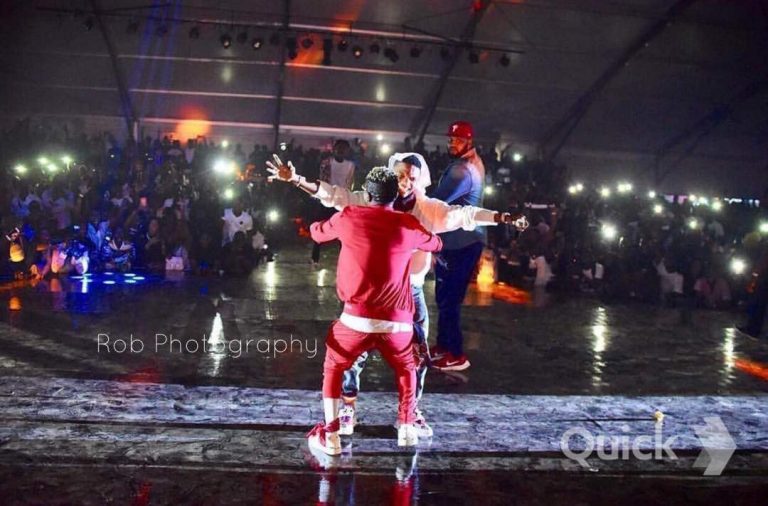 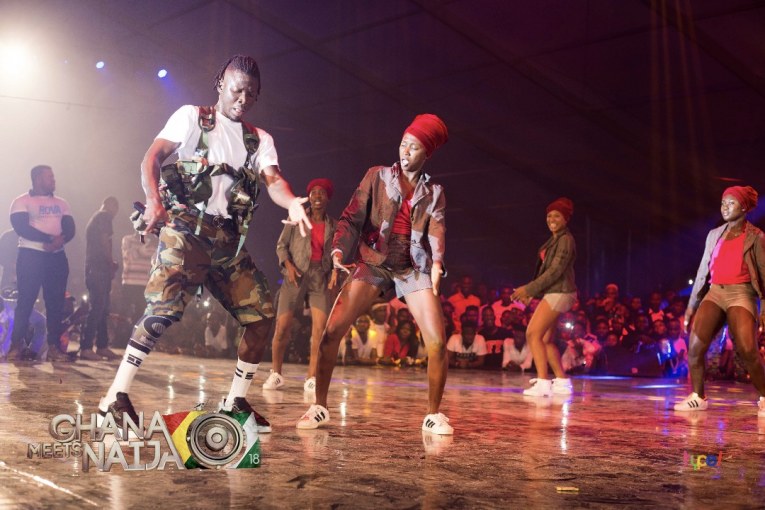 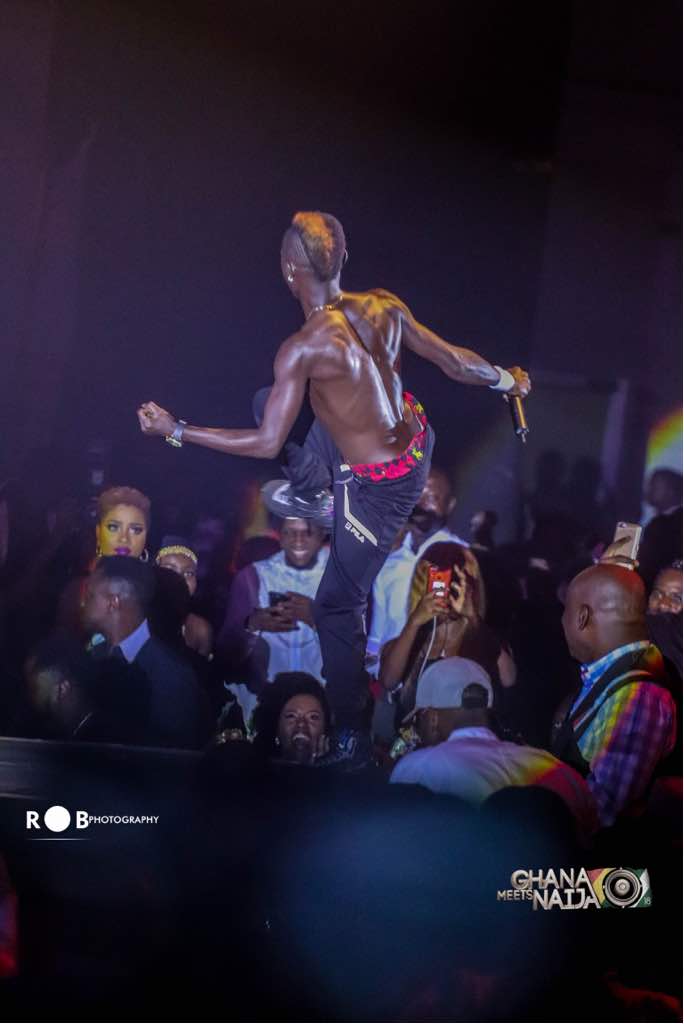 The Church Is Best Place For Gospel Musicians – Ritaqueen