Nigerian president Muhammadu Buhari met with United States counterpart Donald Trump at the White House on Monday. Their discussions it is said, centered on cooperation especially in the area of anti-terrorism combat and other matters of mutual concern.

When the two leaders emerged from their meeting in the Oval office to address the press, the issue of Trump’s ‘shithole’ comments came up. Buhari said his position on the matter was to keep quiet because he was not privy to the full facts.

Asked about his comments on the purported comments especially being the first leader from sub-Saharan Africa to visit Trump here at the White House, he said: 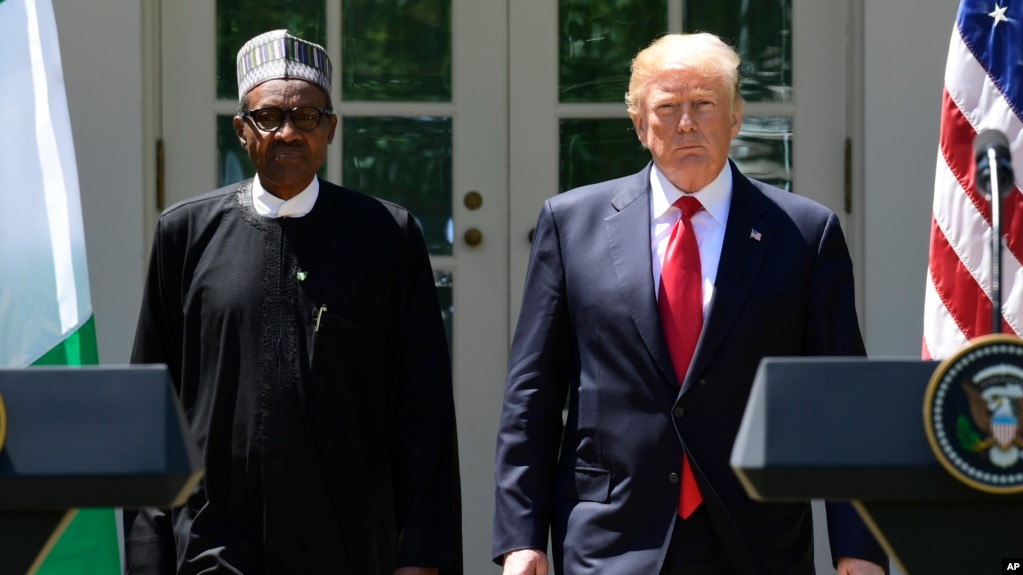 “Well, I’m very careful with what the press says about other than myself. I’m not sure about, you know, the validity or whether that allegation against the president was true or not, so the best thing for me is to keep quiet.”

Trump added his take on the matter: “We didn’t discuss it, and you do have some countries that are in very bad shape and very tough places to live in, but we didn’t discuss it, because the president knows me, and he knows where I’m coming from and I appreciate that.” 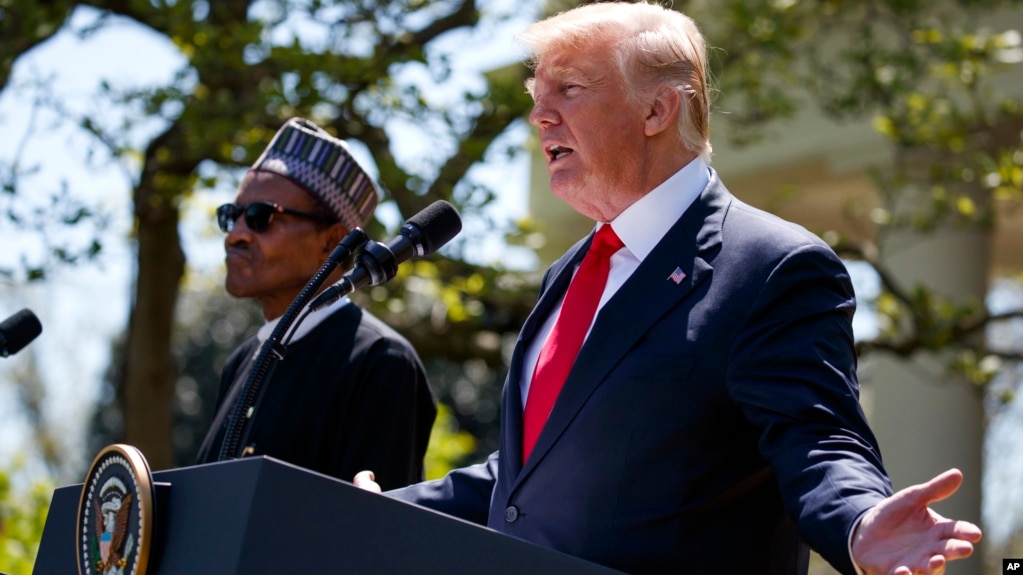 Meanwhile, a Trump aide at the time of the comments which largely sparked outrage and part applause among Africans and people of the Carribean says the president did indeed make those comments.

According to tweet from Omarosa Manigault – who held a communication role at the White House before leaving the administration later that month – Trump, who has repeatedly denied using the word specifically, did use the vulgar language.

Akufo-Addo Has Created Over 1m Jobs So Far – Baffour –Awuah