Zimbabwe’s main opposition political group, the MDC Alliance has confirmed that Morgan Tsvangirai will be their presidential flag bearer in the forthcoming presidential elections.

The alliance also announced that despite the current condition of Tsvangirai, campaigns will kick off this week and rallies will be addressed by the key principals of the alliance.

He has not formally advised us that he intends to stand down . . . So until that happens we will continue as an alliance to support his candidature as agreed in the alliance document.

Tsvangirai is currently in South Africa where he is receiving medical attention for cancer of the colon, a condition the 65 year old publicly declared in 2016.

Tsvangirai’s illness is a highly contentious issue in opposition circles, with many suggesting that the veteran politician steps down to allow ‘younger and healthier’ candidates to run the race.

Pictures of an ailing Tsvangirai during a surprise visit by president Emmerson Mnangagwa fuelled doubts over the former’s ability to contest in this year’s elections. 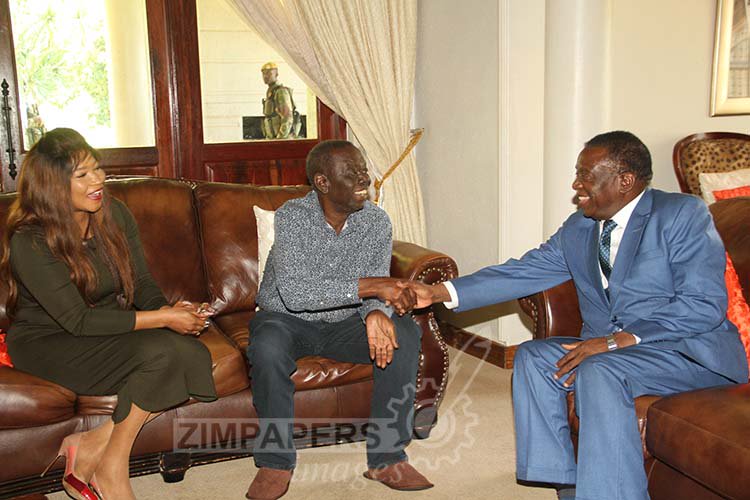 But the principals of the MDC Alliance think otherwise.

“Everyone has read his New Year message as a hint that it might be an appropriate time to hand over to a younger generation but he is the alliance candidate for now,” said Professor Welshman Ncube, MDC Alliance spokesperson.

“He has not formally advised us that he intends to stand down . . . So until that happens we will continue as an alliance to support his candidature as agreed in the alliance document.”

Ncube however admits that the absence of Tsvangirai at the rallies is likely to affect the alliance’s performance in the coming elections.

“Of course if he is not well enough to be on the campaign trail on a daily basis particularly, once an election has been declared. Obviously that will affect the alliance. But we have sufficient experience within the alliance of foot soldiers who have been in the trenches for a very long time who will be able to basically campaign and continue mobilising the masses,” he said.

Also on the agenda of the MDC Alliance is engagement of the country’s electoral commission to implement reforms that would guarantee a credible, free and fair election.