When actress, Moesha Babiinoti Boduong joined social media especially Instagram, it was all in the name of fun.

She had no idea that it would be that which would basically launch her career, bring her popularity and open doors for her and now all she can say is “social media is powerful.”

“Honestly, I had no idea I will get to where I am today when I was introduced to it by a friend. Everyone was there so I thought of joining, I thought it would be a place where I could have an album, more like showing my fun side but things changed so quickly.

“Today, I do not need to introduce myself; all people need is to find me on social media. I have had deals I didn’t have to go looking for, the clients come to me. 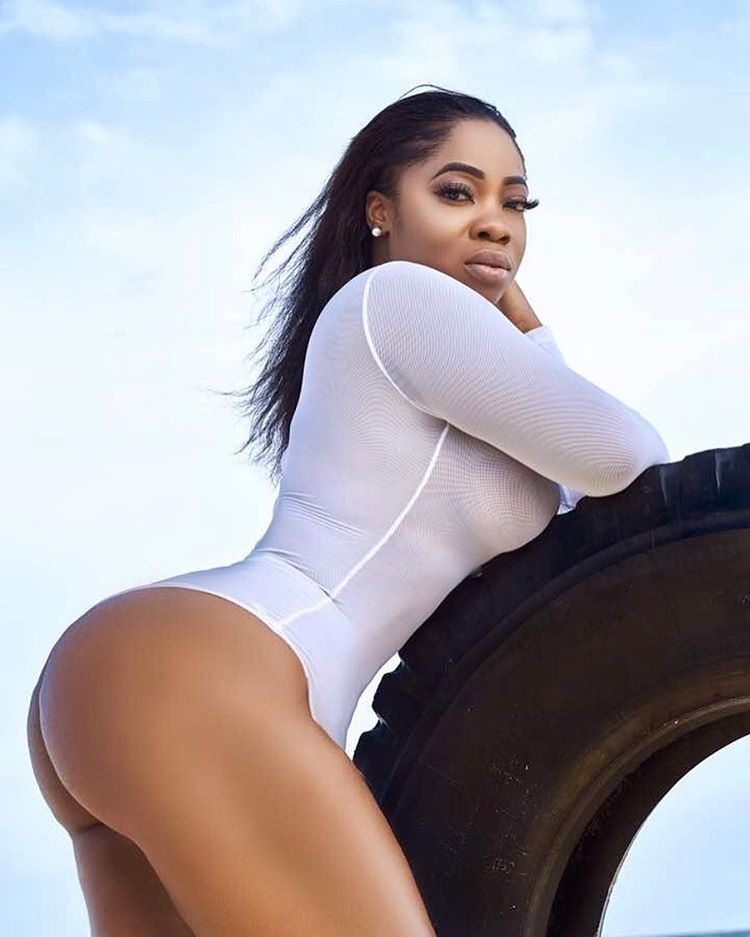 “There are brands I model for that picked me because of my pictures on Instagram. They saw my figure and what I have done with others and they asked me to do same or even do more for them,” she told Showbiz.

“Apart from that, today, I know people who I would not have known but for social media. I have had opportunities to attend events, thanks to social media.

“Recently, I was in Dubai for the One Africa Concert and I owe it to how useful social media has been to me,” she added.

She may be one of the most popular people on Instagram but she is also one of the most criticised perhaps, because of her sometimes raunchy pictures but Moesha says she takes it all in her stride.

“Just as there are two sides to every coin, the same can be said of social media. People have taken my post out of context. I have been trolled and called names but because I know the positive things that it has brought into my life, I just overlook them and move on.”

Moesha also advised people not to just have a presence on social media but try to benefit from it.  “Social media is a powerful tool which can make or unmake you. If it is a brand you want to project just do so, leave your private life out of it.

“If you want to sell, just post your stuff there and make sure you are active. Also note that not everyone will like you so do not take trolls to heart,” she said.

Due to her popularity, Moesha believes she will win the Favourite Social Media Personality of the Year at this year’s People’s Celebrity Awards.