The designer of South Africa’s post-apartheid flag, Fred Brownell, died at his home in the capital, Pretoria, on Friday night at the age of 79.

He designed the flag in 1993 to herald the end of minority rule in South Africa.

In a series of tweets, South Africa’s Arts and Culture Minister Nathi Mthethwa described Brownell as one of South Africa’s “greatest patriots” and “national heroes”.

“Mr Fred Brownell, you gave us our identity as the nation. We honour you,” he added.

2 days ago, our country lost one of its greatest patriots & national heroes, former South African State Herald & the designer of our South African flag, Mr Fred Brownell. In his lifetime Fred Brownell designed many coats of arms & flags including the flag for Namibia. 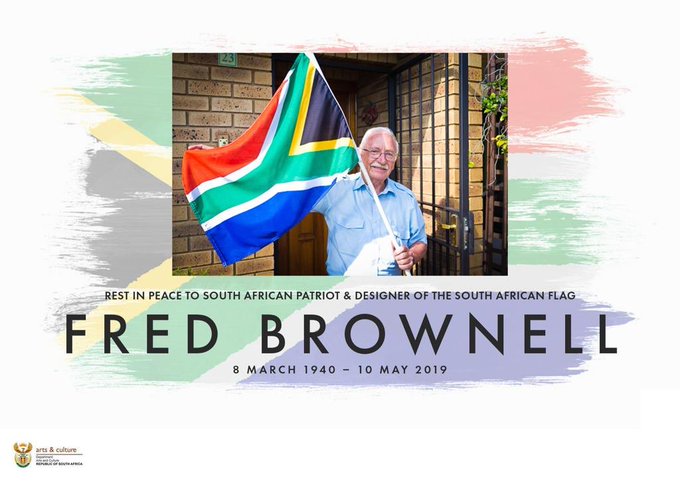 After 3 years of failed attempts, on the night of 25 August 1993 Fred Brownell doodled an idea on the back of a congress program based on the idea of the convergence of South Africa’s peoples into one nation. This idea is what was to become the 1st flag of democratic South Africa 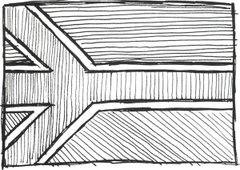 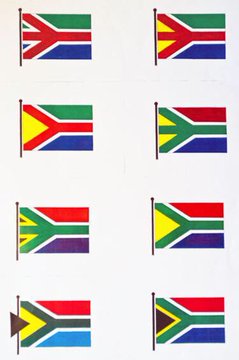 The commission received over 7 000 flag designs, but none of them made the cut. Under a very tight deadline, professional graphic designers were approached, but they all failed to execute. The commission eventually approached Fred Brownell, not knowing he already had a design.

Fred Brownell submitted his design to Roelf Meyer, the government’s Chief Negotiator who took it to his then @MYANC counterpart & the now current president, President @CyrilRamaphosa who then consulted late President uTata Madiba for his approval of the flag. pic.twitter.com/DD2ZRrLwfL 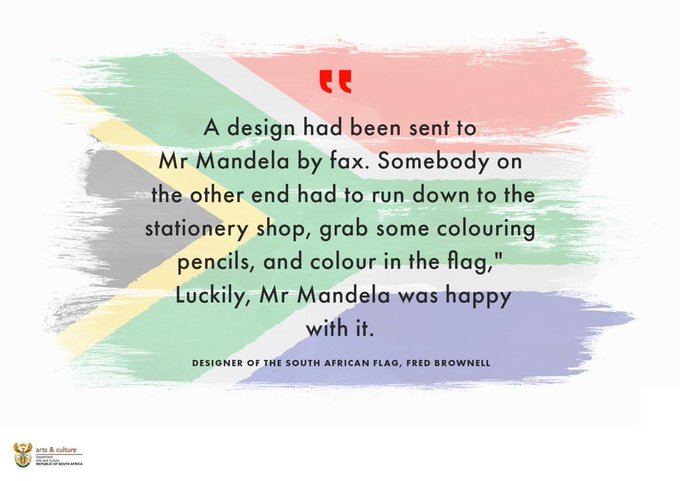 Brownell is survived by his wife Christine, three daughters and grandchildren.

US Prosecutor ‘to review Russia inquiry’

Over 350,000 people suffering from hunger in Ethiopia – UN Report

Many infants missing after boat sinks in Nigeria

The tragedy of Ethiopia’s man-made famine