Speak About Challenges in Our Education System – Hamid to Students

The Minister for Information, Mustapha Abdul-Hamid, has charged university students to speak up against setbacks in the nation’s educational sector, saying such bottlenecks affect them greatly.

The Minister said as students, they are citizens who cannot afford to sit aloof and just expect things be better with the system.

The Minister was speaking to students on Monday at the University of Cape Coast during the launch of the 55th anniversary celebration of the Students Representative Council (SRC) of the University. 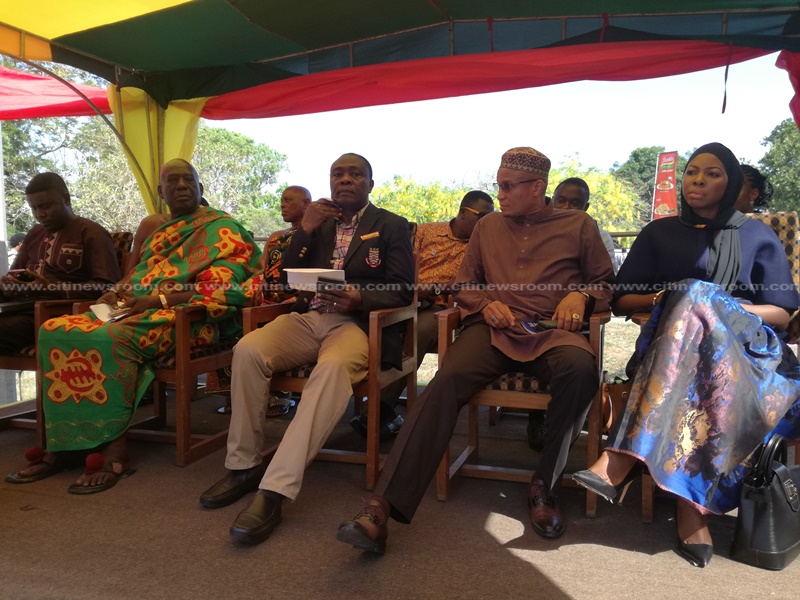 He was speaking on the theme of the anniversary ‘SRC: 55 Years of a Partner in Development and a Front of Advocacy’

Mustapha Abdul-Hamid thus charged leadership of student unions to focus on putting pressure on the government to deal with educational challenges instead of being in bed with political parties.

He bemoaned the current state whereby the advocacy role of student unions that used to be vibrant has now softened as a result of political interference.

In his view, politicians would not want to see formidable student unions whose chief interest is to fight for the well-being of students and to keep rulers on their toes, lamenting that politicians have been successful in creating cracks in student fronts.

Advising student unions, the Minister for Information who once served as the SRC President of the University of Cape Coast, observed that, “Today, the student unions have become appendages of political parties and I think that you guys ought to examine yourselves”.

He further admonished student leaders that sticking to the core mandate of student unions is a life of discipline and principle that could propel them to higher responsibilities in future.