The Women Who Use Traditional Make-Up As Sunscreen

More than 700,000 Rohingya people have fled the destruction of their homes and persecution in the northern Rakhine province of Myanmar (Burma) for neighbouring Bangladesh since August 2017. 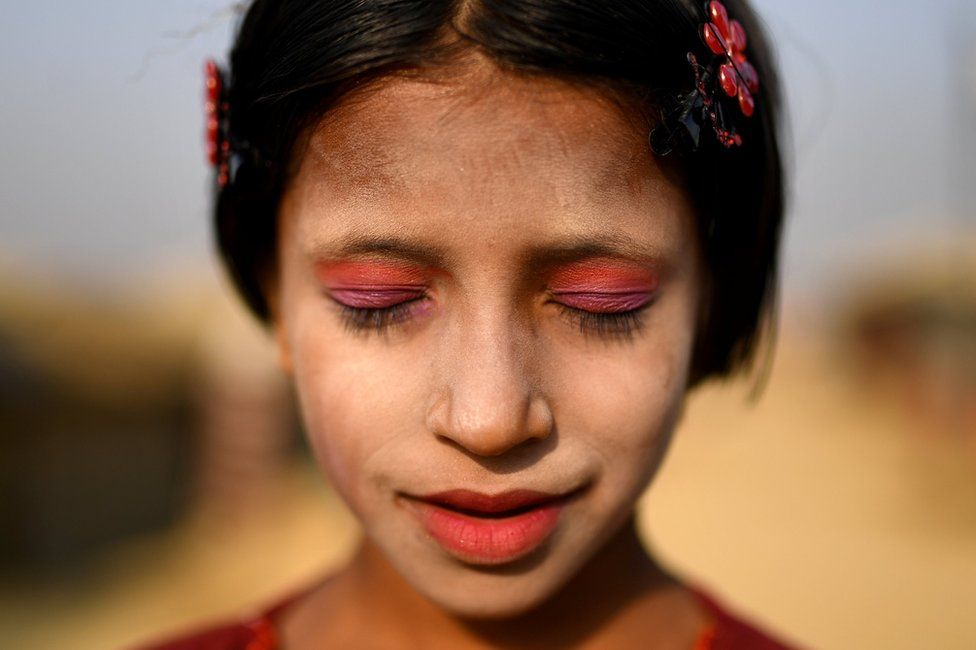 The Rohingya, who numbered around one million in Myanmar at the start of 2017, are one of the many ethnic minorities in the country. 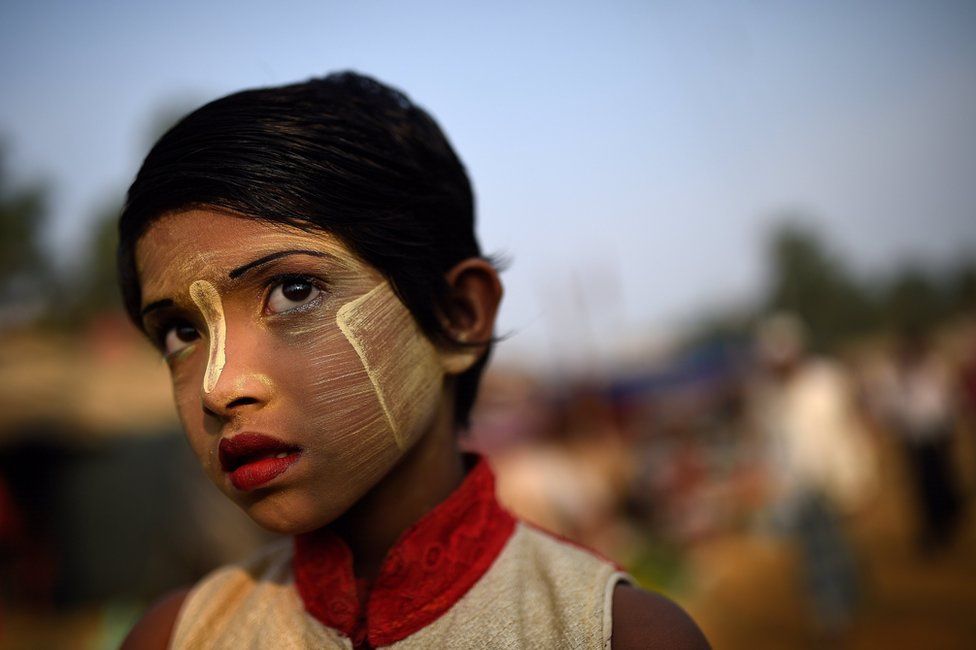 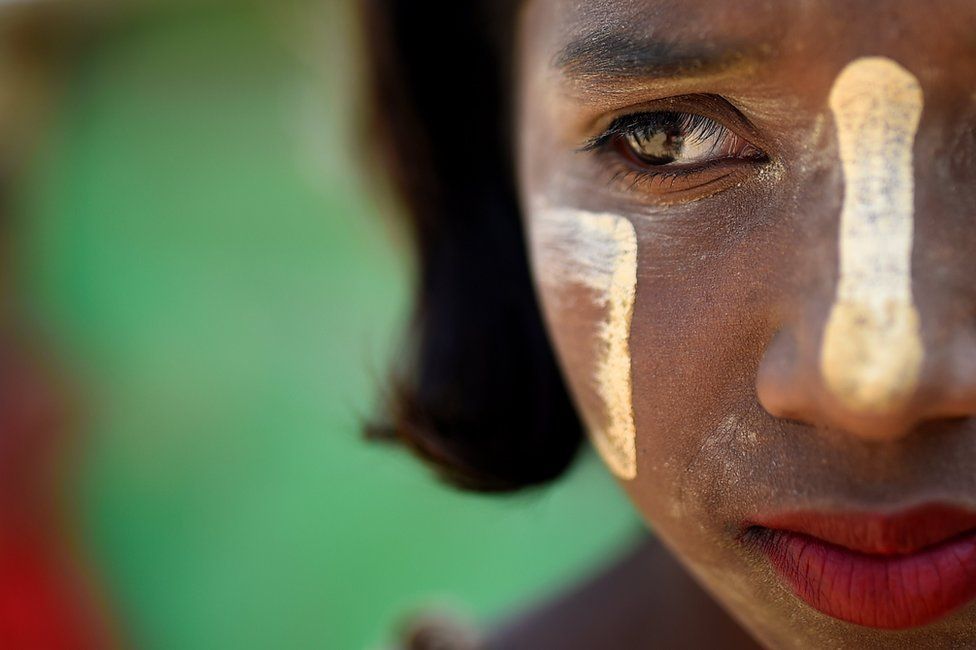 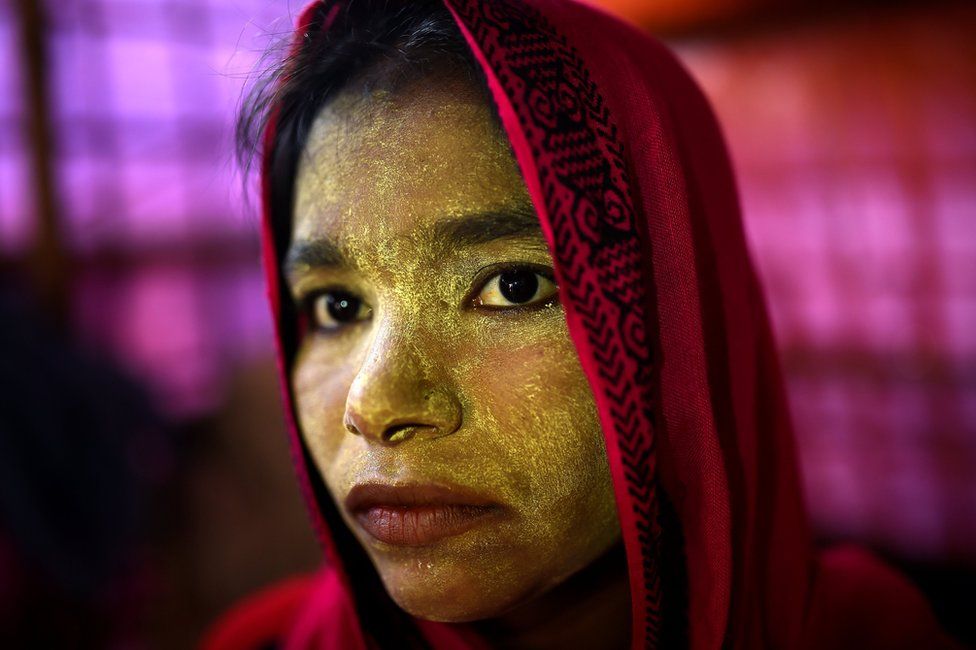 Kilcoyne photographed the Rohingya Muslim girls and women in refugee camps in Cox’s Bazar, a city on the south-east coast of Bangladesh. 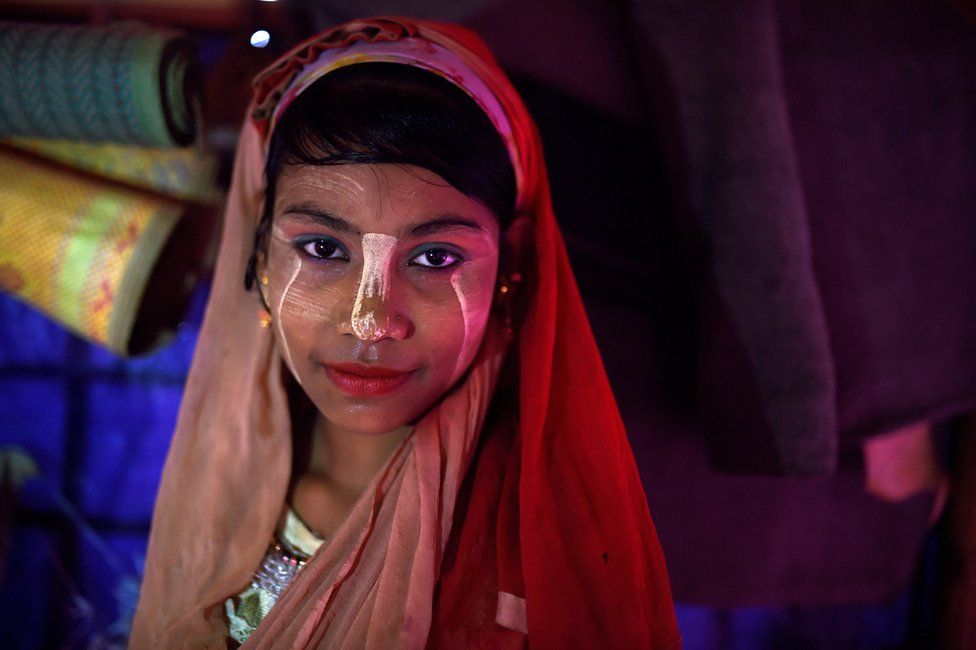 The makeup is called thanaka, a yellow paste made from the ground bark of a tree found in the dry central parts of Myanmar, and is used to decorate the cheeks of the women and girls in a tradition dating back centuries. 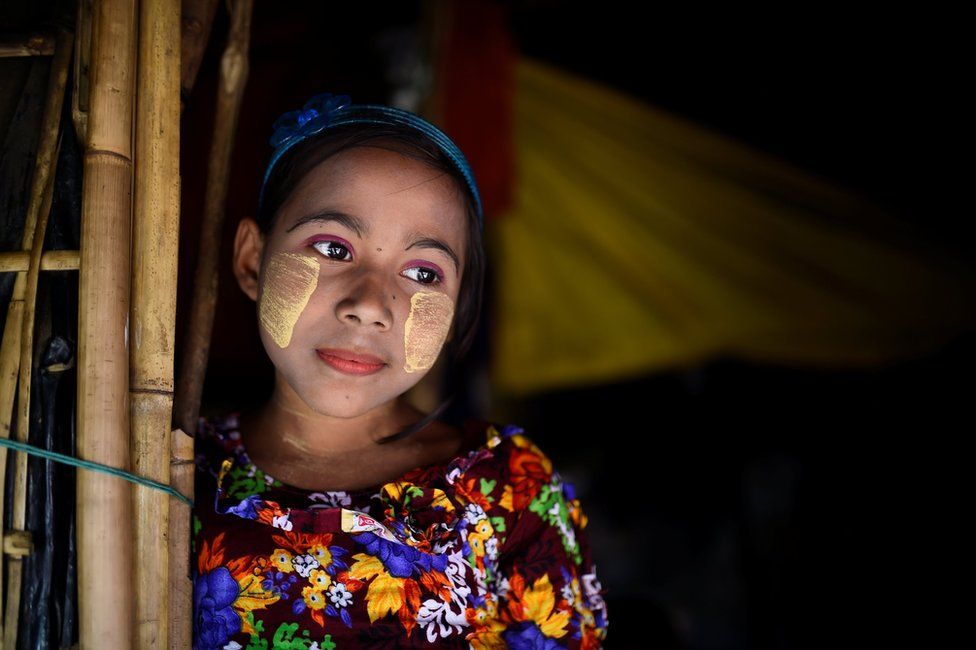 As well as a cosmetic, the paste acts as a protection against the strong sun, whilst keeping their skin cool. 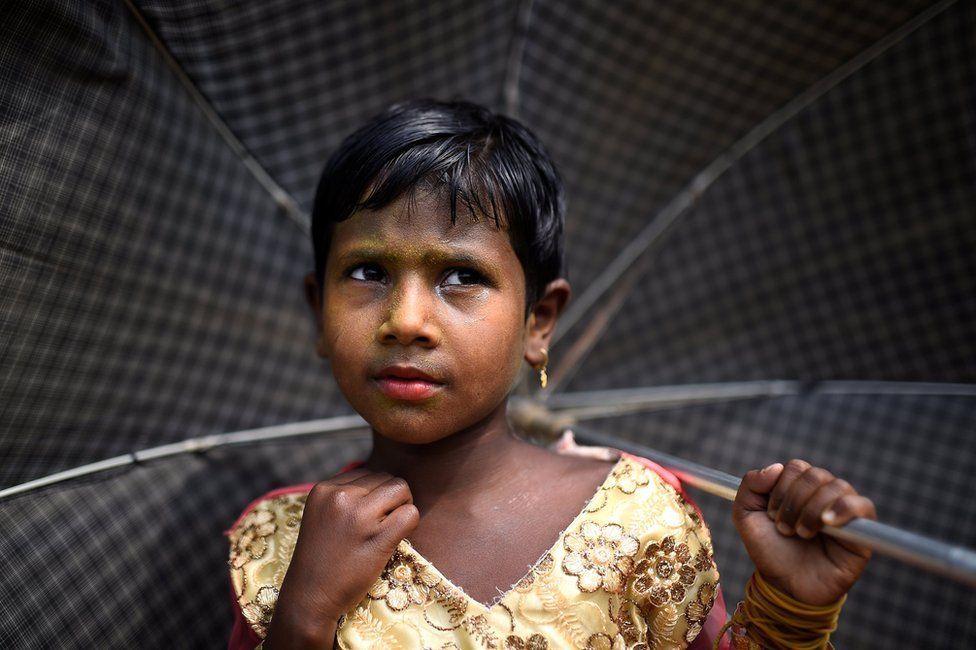 The swirls of yellow paste dry into a protective layer and is an insect-repellent and helps treat acne. 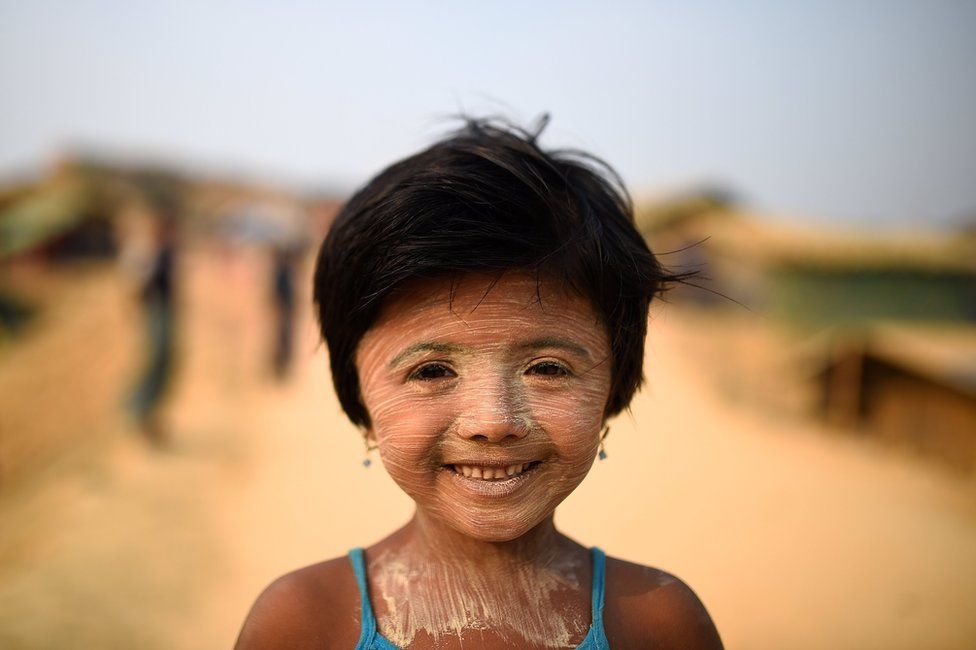 The traditional makeup, which can be bought in the refugee camps, has brought a sense of normality to the lives of the Rohingya Muslim girls and women. 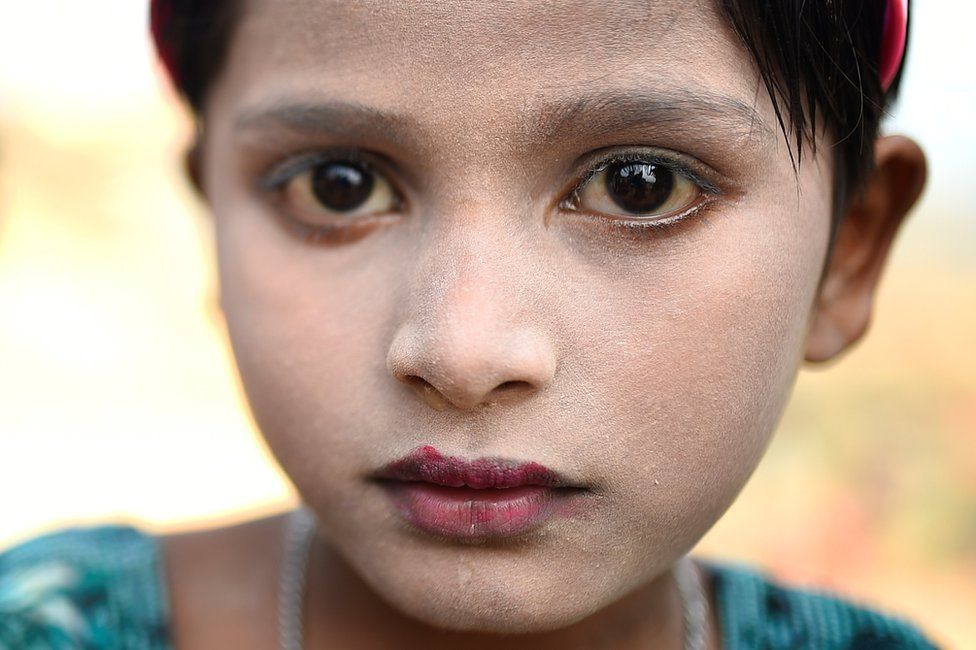 Juhara Begum, 13, seen below, told Kilcoyne: “The makeup is my hobby, and it’s our tradition.

“The military fired guns and slaughtered us. I live on top of the hill and it is too hot with the strong sun.” 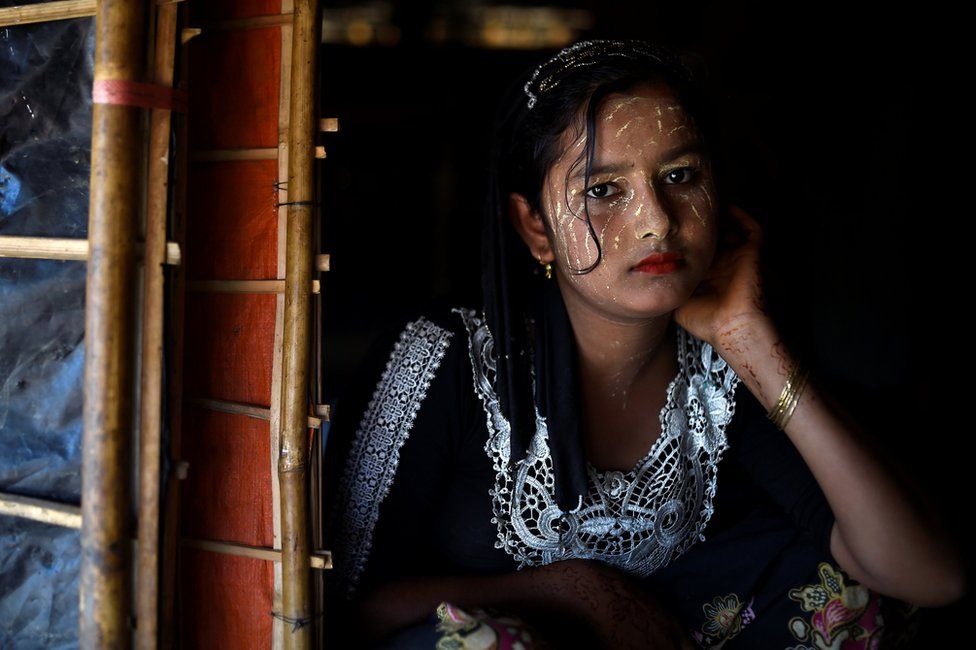 Begum arrived in Cox’s Bazar in September last year after fleeing a military attack on her village in Rakhine.

She had to walk for five days to reach the safety of the border and the crowded refugee camp of Jamtoli. 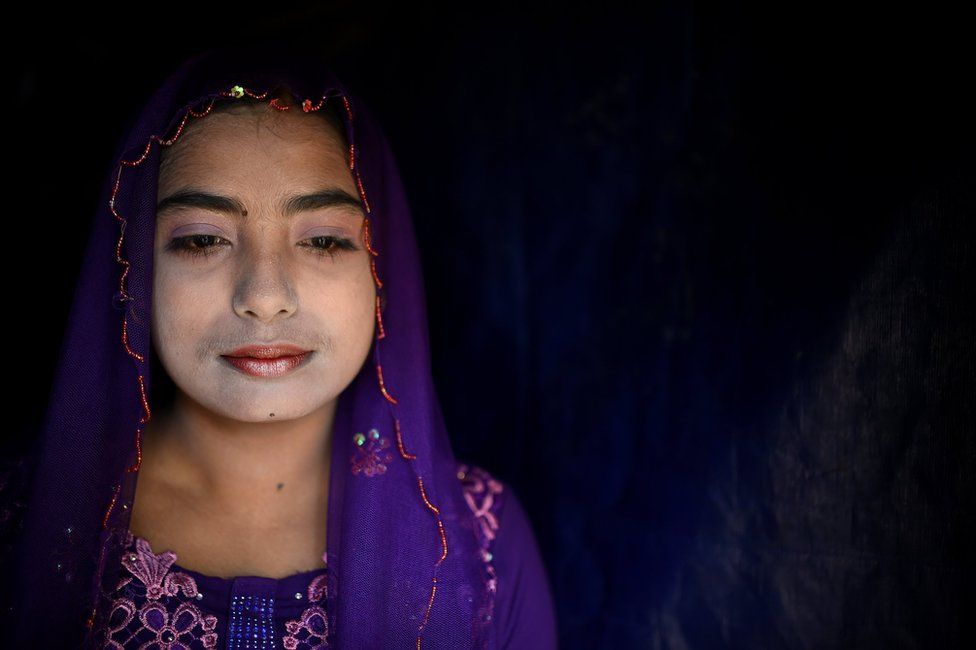 Zannat Ara, nine, seen below, from Kutupalong refugee camp, said: “I wear makeup to keep my face clean and there are some insects that bite my face and this keeps them away, so this protects me.” 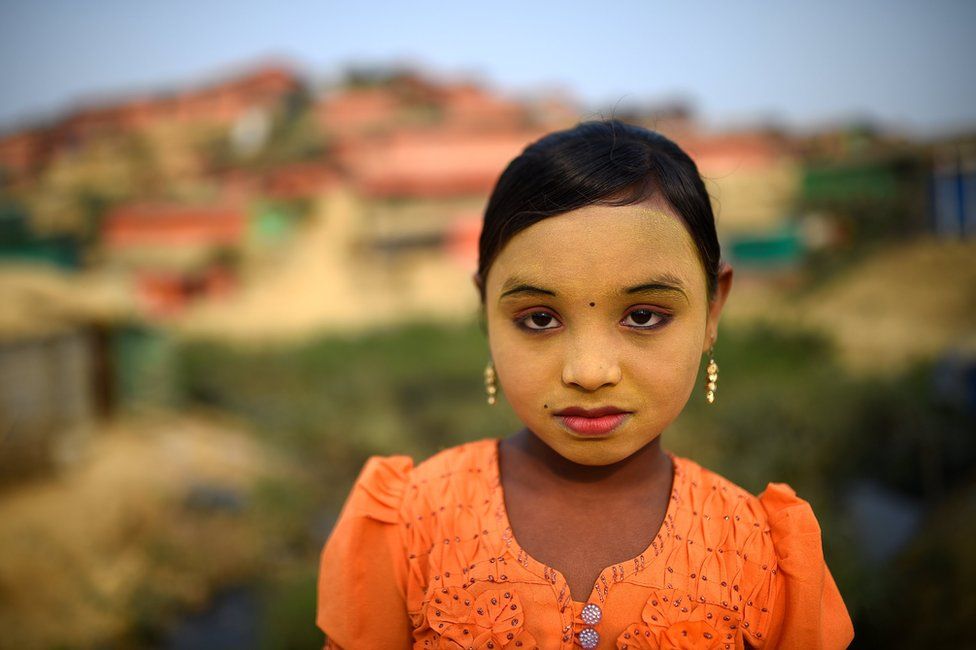 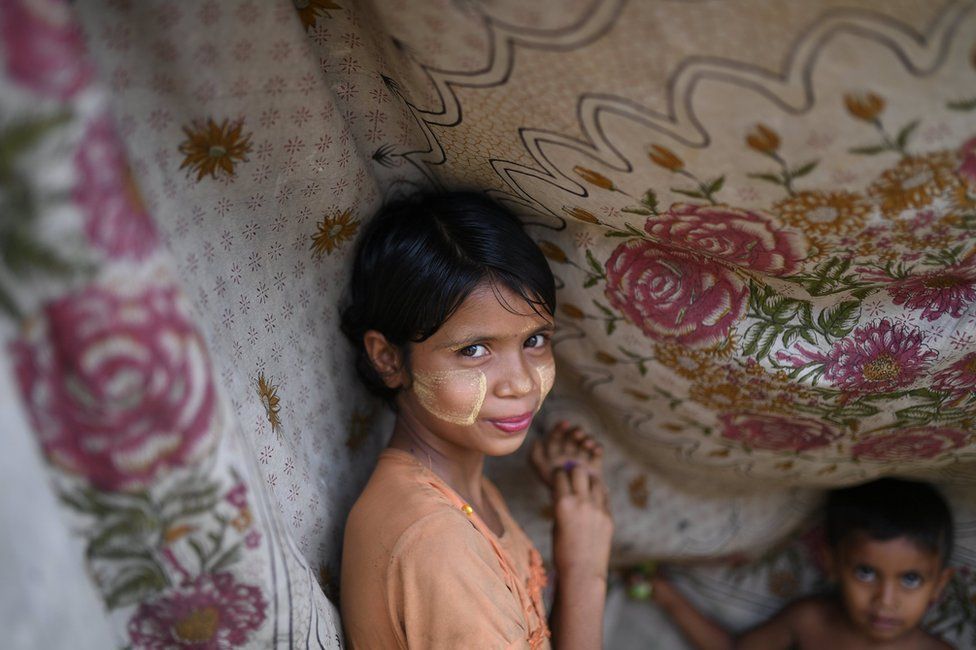 NPP Govt. has done well with the Economy – Oppong Nkrumah

Sometimes, the devil wears the mask of your ex

Branding? – Why you shouldn’t brand

Six things all men want in a relationship