The Acting Vice Chancellor of the University of Education, Winneba, Prof. Rev Afful Broni, has described Amnesty International’s accusations leveled against the University as one-sided, mischievous and full of falsehood.

The Vice Chancellor says the University is appalled by the press conference that never sought to have the input of the University’s administration, calling it a mischievous agenda to taint the image of UEW and Ghana as a whole. 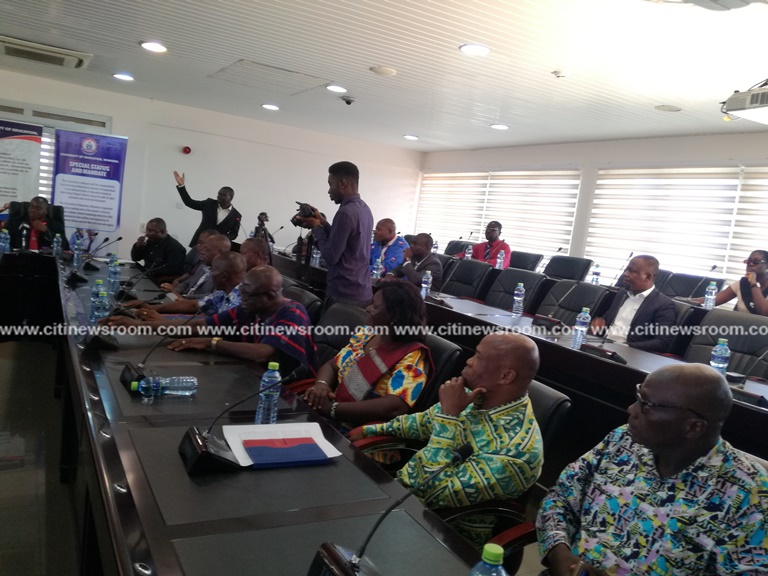 The VC addressed the media on Tuesday morning to react to allegations raised in an Amnesty International press Conference on May 4 concerning what the group purported to be happening in the University.

“How would such a credible organization proceed to engage in a news conference that sullies the image of an institution such as UEW when in the same report it admits that it is still compiling the report?”, the Acting Vice Chancellor quizzed. 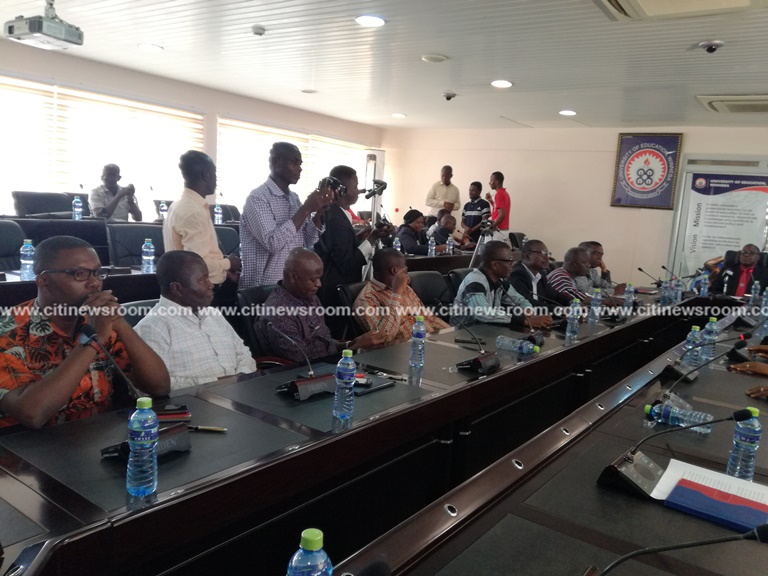 Amnesty International Ghana at a news conference in Accra last week, chastised authorities of the school accusing them of constantly abusing the rights of lecturers and students to the extent of illegally evicting some officers of the university.

The human rights organization said it has followed happenings within the university since 2017, and started investigations into reported cases of victimization, wrongful dismissal and intimidation.

Campaign and Fundraising Coordinator of the organization in Ghana, Samuel Agbotsey, insisted that there are ongoing cases of withholding of staff salaries, rejection of authentic excuse duties and attempts to dismiss some staff members.

Mr. Agbotsey further alleged that they are aware that two lecturers of the University have been forcibly evicted from their official residence describing it as a “blatant violation of rights of citizens.”

But in response, the acting VC said a careful work by Amnesty International would have proven that the current administration has instituted an innovative monthly interaction with student leaders, including all class representatives to “deepen students’ participation in the governance of the University.

Prof Afful Broni also said several other online publications have sought to paint a gloomy outlook for the institution, lamenting that, “those peddling lies of human rights abuses are individuals who have decided that rules and regulations of the University should only be applied if they serve their interests and course”.

The University of Education, Winneba, has thus stated clearly its readiness to send a petition to Amnesty International’s headquarters to investigate what it calls the “unethical behaviour by their local Chapter in Ghana”.