University students stabbed to death in their beds 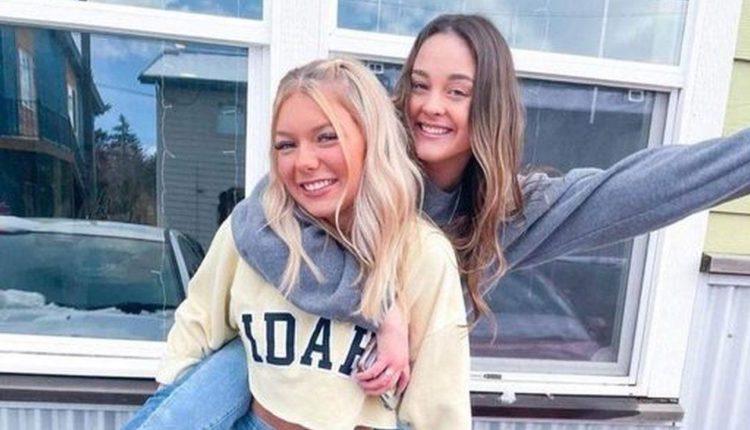 Nearly a week after four University of Idaho students were found dead in their rental home, a coroner has revealed they were stabbed in their beds.

The three young women and young man were probably sleeping when they were attacked on Sunday 13 November, said Latah County Coroner Cathy Mabbutt.

They were stabbed multiple times with a “pretty large knife”, she added.

No arrests have been made and police in the college town of Moscow have warned the killer may still pose a threat.

More than 25 investigators are working on the investigation with assistance from the FBI and Idaho State Police.

After police were alerted by a call to emergency services, the victims were discovered dead on Sunday afternoon. Two other people in the house were found unharmed.

“We cannot say that there is no threat to the community,” Moscow Police Chief James Fry said.

“We still believe it’s a targeted attack. But the reality is there still is a person out there who committed four very horrible, horrible crimes.”

Speaking to cable news channel NewsNation, the coroner said: “It has to be somebody pretty angry in order to stab four people to death.”

NIA BOSS: Ghana card can be used for election 2024

Selected mental illnesses to be covered by national health insurance